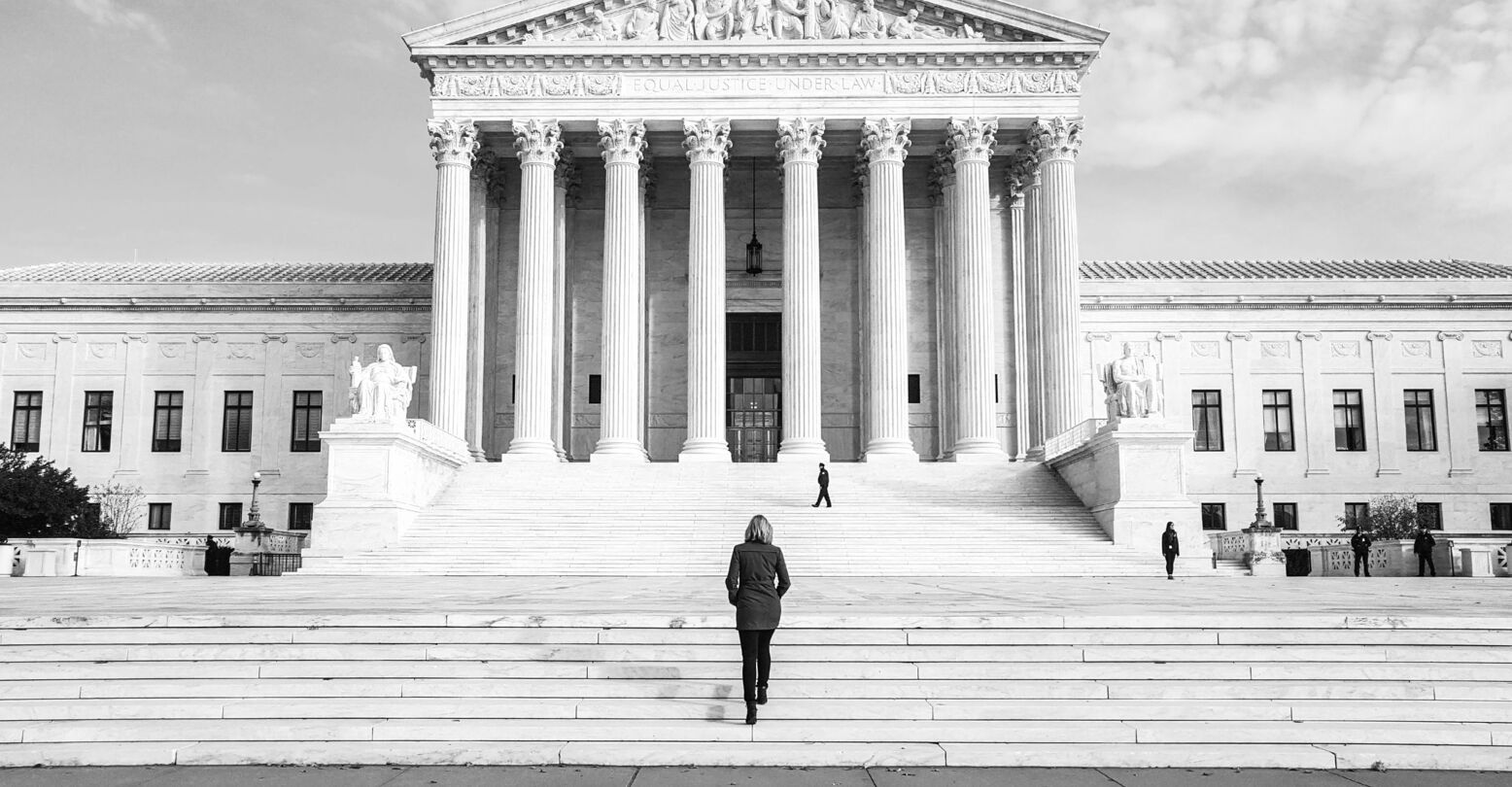 In a surprising curveball out of a conservative judiciary, the Supreme Court has declined to hear a hospital’s appeal to a discrimination lawsuit filed after a patient was denied gender-affirming treatment. Because a lower court ruled in favor of the patient, the Supreme Court is effectively letting that decision stand.

In 2016, Evan Minton had a hysterectomy scheduled at Mercy San Juan Medical Center, a Catholic hospital near Sacramento which is owned by Dignity Health, the fifth-largest healthcare provider in the U.S. Two days prior to surgery, a nurse called Minton to ask some questions and learned that he is transgender. The next day, the hospital canceled the procedure on religious grounds, calling it “elective sterilization.” After Minton received the hysterectomy elsewhere, he sued the hospital for discrimination.

Because California law guarantees “full and equal” access to healthcare, a successful lawsuit hinges on proving that the case demonstrates inequality. In other words, it boils down to arguing the necessity of gender-affirming treatment. At first, this was proving to be an uphill battle. Because Minton eventually received treatment, the initial court ruled in favor of the hospital, reasoning that their denial of services amounted to a “delay.” Thankfully, an appeals court overturned that ruling.

The hospital followed with an appeal of their own that the Supreme Court has now rejected. Although the Court made no comments, conservative justices Clarence Thomas, Samuel Alito, and Neil Gorsuch were not among those who declined to hear the case.

Ultimately, what all this means is that Minton’s lawsuit has been permitted to go forward. Whether the hospital is guilty of discrimination by the definition of the law will be determined in a future trial.

Sharing his renewed conviction following the Supreme Court’s decision, Minton gave a statement in a press release from the ACLU: “I hope Dignity Health will finally take responsibility for what they did to me and what they continue to do. I applaud transgender Californians and people across the country who are sharing their denial of care experiences.

“This should not be our private pain and shame. We deserve health care, we deserve restroom access, we deserve to play on sports teams, we deserve better. With my community by my side, I look forward to carrying on in this fight for justice.”