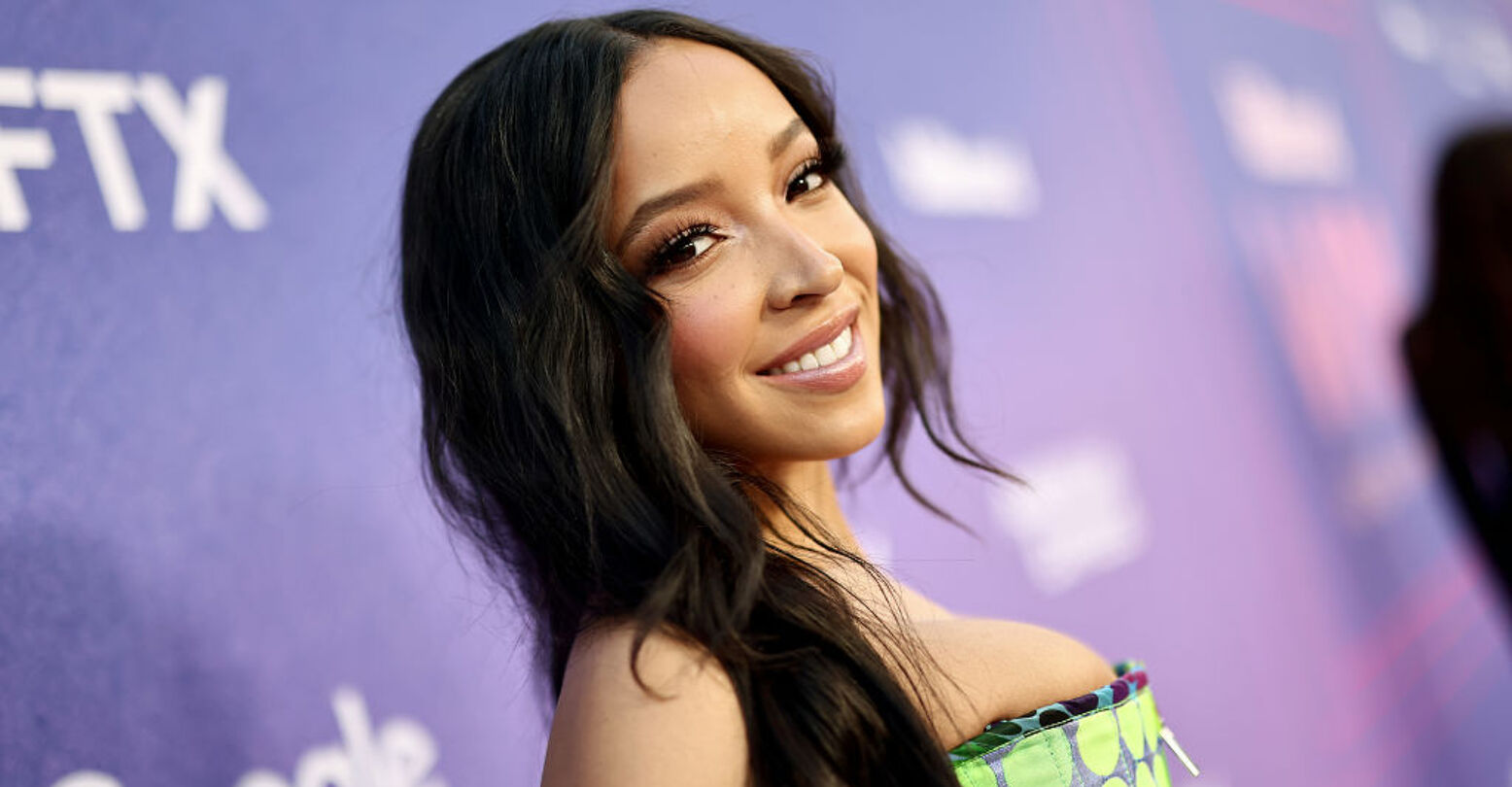 Some icons are born, others are made. Still others tweet the perfect comeback to a famous TERF when she’s once again making up words and being a general transphobic nuisance.

This is precisely what singer-songwriter Tinashe—whose brilliant album 333 was just re-released in deluxe form— did to earn her legendary status in the eyes of trans people everywhere. Or at least, this trans person right here.

What happened, you ask? Well, yesterday, on International Women’s Day, JK Rowling got on her TERF horse again (has she ever dismounted?) to talk about how in the UK you just CAn’t SaY woMaN anyMOre!

In addition to…not being even remotely true, Rowling’s statement nods to the transphobic assumption that by widening definitions of gender to include trans and gender-expansive folks, we’re somehow taking away from womanhood itself. Which–again–God, where to begin with that one.

Luckily, bisexual icon and creator of the best music video in the entire world Tinashe piped the fuck up and told Rowling where to stick it, in so many words. Tinashe’s clapback was elegant, precise, and perfect. She did not mince words. She simply said what all of us were thinking. And for that, I remain forever and ever a stan.

Oh my god, SHUT UP

That’s it: a simple “shut up” suffices to put TERFs in line, because why should we expend our energy trying to fight them with logic and arguments? We know that TERFs will not be convinced of our humanity as trans people, so why try to engage them in an kind of debate? Sometimes—as Tinashe reminds us—the best comeback is the simplest one. Concise and perfect, Tinashe’s expression of disdain made every queer and trans person stand up and throw a guttural scream of recognition into the universe.

And if that’s not iconic, I don’t know what is.