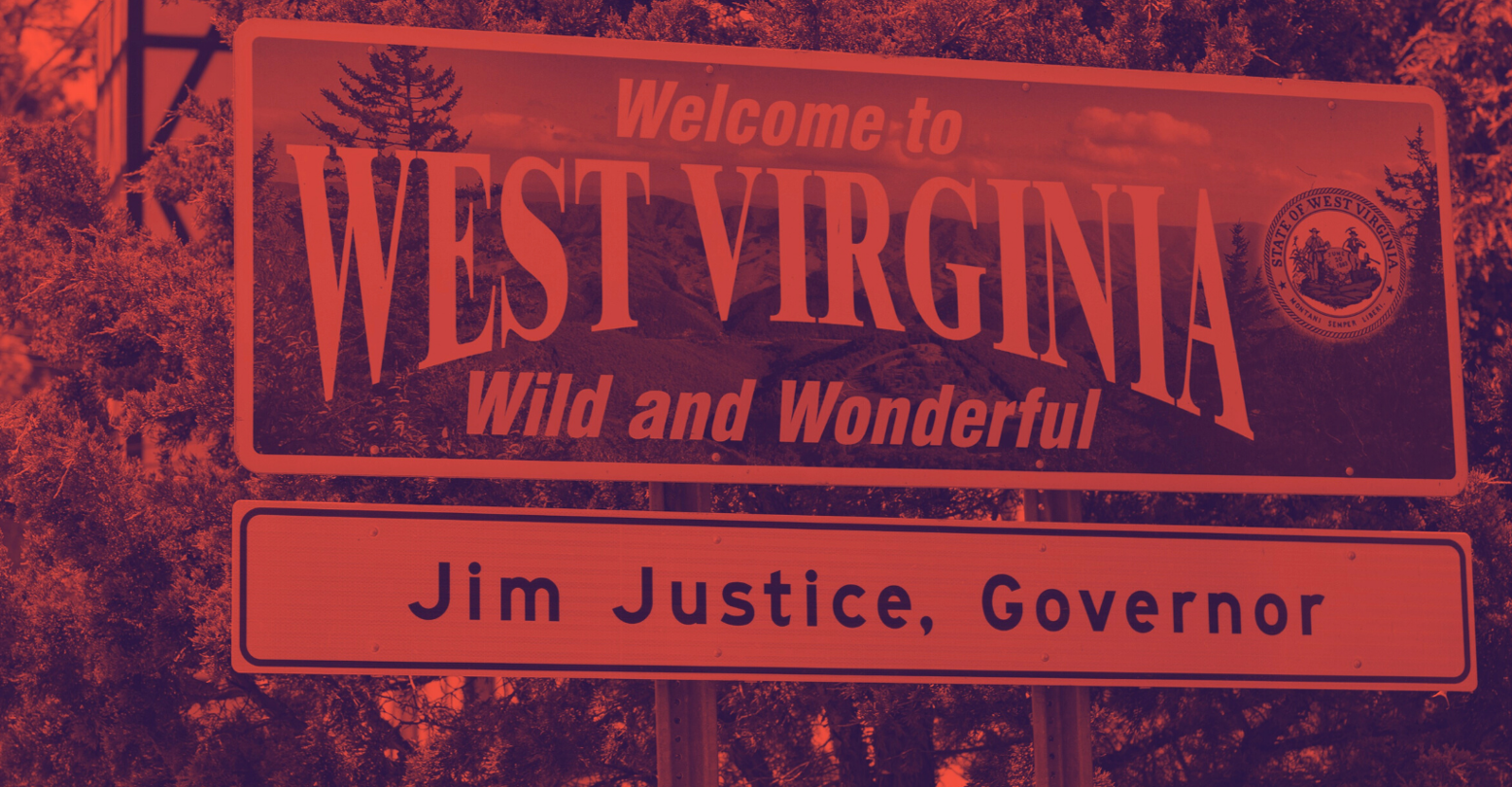 West Virginia Governor Jim Justice has just signed a measure into law prohibiting trans women from participating in school sports across the state.

The law explicitly states that criteria for teams must be based on “biological sex” to avoid unfair advantage “where competitive skill or contact is involved.” Justice told press in a statement that signing the measure was the “right thing to do.”

The myth of AMAB privilege in sports is by no means new. Back in the 1970s, trans tennis legend Renée Richards had to file a lawsuit in order to play at the 1977 U.S. open. As recently as 2018, South-African middle-distance runner Caster Semenya was banned from competing in women’s sports due to what the Court of Arbitration for Sport determined to be an “intersex condition”. Though Semenya has sued since, ideas about hormones, biological sex, and what a female body should look and acts like have come to the forefront.

The rhetoric isn’t new, but the victimization of trans student athletes is.

Fortunately, the ACLU is already on the case. But they’re bound to have an uphill battle. The West Virginia measure is one of 5 anti-trans bills targeting school sports to emerge this year.

We will see them in court.

We won’t stop fighting — tell the Governor of West Virginia to VETO this trans athlete ban.https://t.co/YgiQXcjYC3

This is the 5th anti-trans sports bill to become law this year.