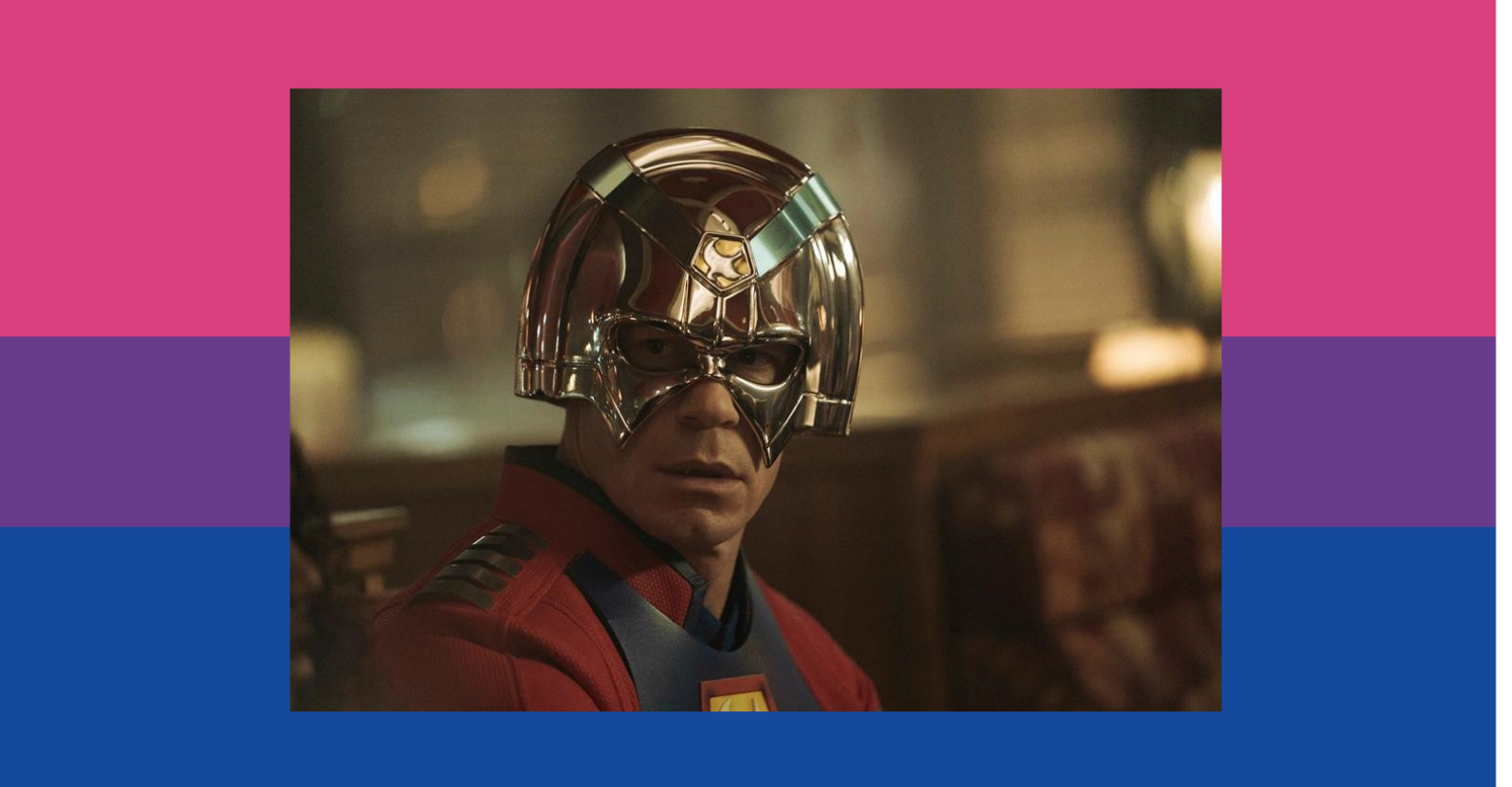 When White Dragon gains the upper hand in the fight, he accuses Peacemaker of sleeping with “wh*res of polluted blood and men.” While not the nicest way to come out, a bi male lead in a prominent superhero vehicle is something to celebrate.

DC’s onscreen queer representation has so far been dancing circles above the MCU—from the CW series Batwoman and Supergirl to the upcoming HBO Max film Batgirl. Peacemaker itself includes another out main character, Adebayo, a Black lesbian. But while the DCEU has made great strides in representing queer women, there hasn’t been much in the way of depictions of queer men. In fact, Peacemaker may just be the first.

In an interview with Empire (via SlashFilm), showrunner James Gunn describes how he originally envisioned Peacemaker as straight until actor John Cena added his own layers to the character. “John does improv all the time, and he just turned [Peacemaker] into this hyper-sexualized dude that is open to anything sexually,” he explained. “I was surprised by that. But I thought, ‘I guess it makes sense that this guy isn’t one-dimensional.’”

It also makes sense when you consider Peacemaker’s antagonistic relationship with his father, who would abhor queerness in his own offspring. Speaking on Peacemaker’s seemingly uncharacteristic music tastes, Gunn said “I think the hair metal is actually kind of a beautiful thing about Peacemaker. It does have that cocky male swagger that he has, but hair metal is also a way he rebelled against his father.

“There are the androgynous aspects of it, and his dad probably called him all sorts of homophobic slurs because he was listening to it. But he owned it. It was his. Something that was outside the realm of his father. He loves that music and he’s able to just escape into it and rock out and be okay. I think he’s grateful to the music for that.”

Gunn also described Peacemaker’s relationship with the show’s other queer main character, and how the contradictions therein add flavor to the characters and the dynamic. “She is his polar opposite in so many ways, politically,” he said. “She’s a Black, gay woman. He’s a white, straight – nah, he’s not straight – white, whatever-he-is male. And yet they really like each other. They have a lot in common. Peacemaker is an interesting character because he’s so f***ed up in so many ways, and then in other ways, he is kind of weirdly forward-thinking.”

These contradictory character traits seem to be hitting the mark with audiences, as Peacemaker has just been renewed for a second season.