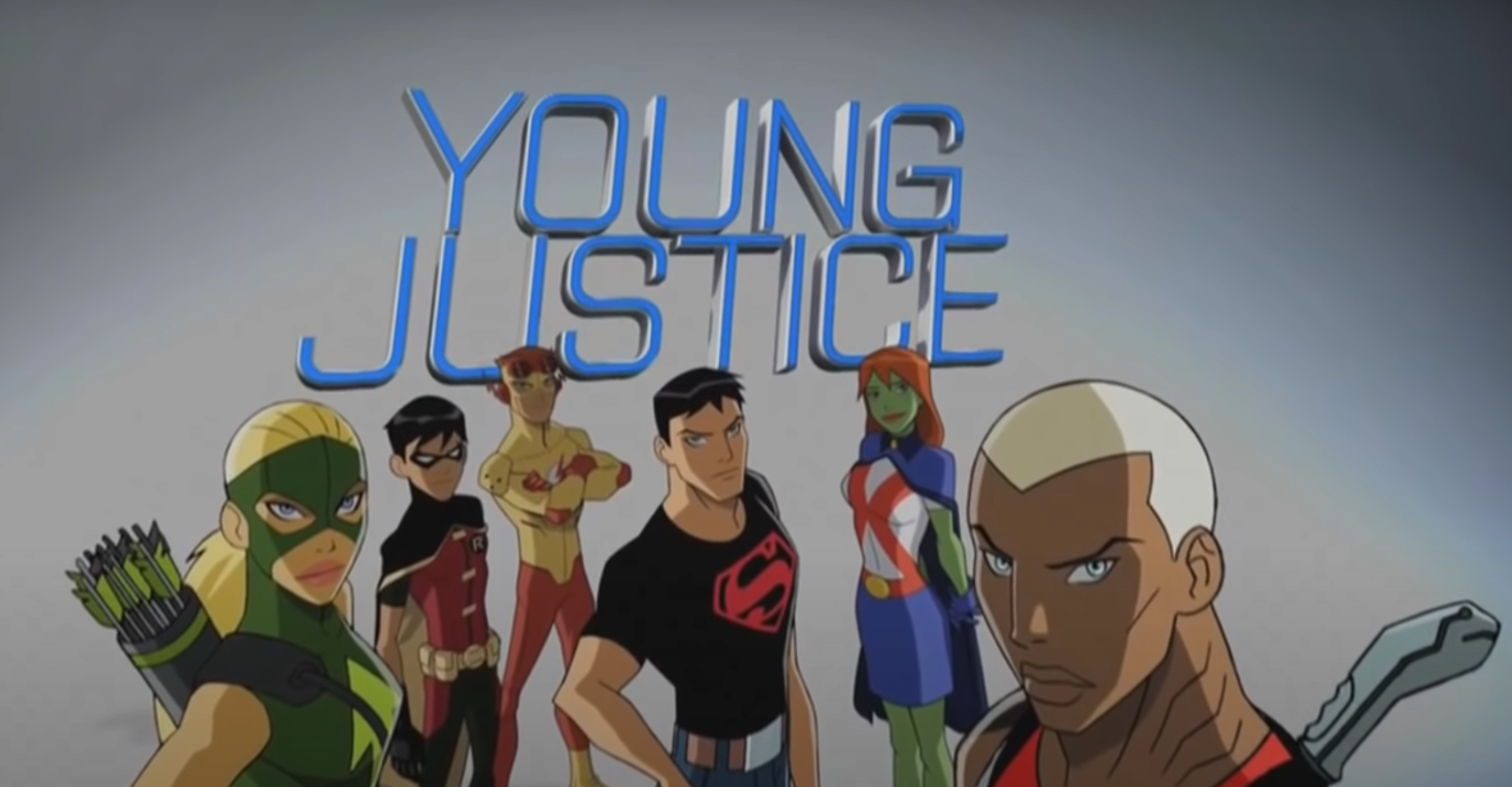 Fantasy is designed to take us away from reality and sweep us into worlds where anything and everything can happen. The best part about fantasy, whether it’s within comics, movies, or tv shows, is that it includes and is for everyone – even cartoons. Well, Greg Weisman, creator of the DC animated show, Young Justice, had to remind someone just that.

The writer, producer, and voice actor shut down a homophobe who suggested that Weisman remove LGBTQ content from his cartoons, as they “don’t add any value, pollutes the show, and alienates viewers unnecessarily”. Well, tell us how you really feel.

Thankfully, Weisman had a few thoughts about that.

How about instead, I strip all straight white male content from the show. We've seen plenty of that already, anyway, and I think they may be polluting the show. Don't ruin my mood. https://t.co/yOgZcyMwpz

And when another person tried to double down on the previous homophobic request by implying that Young Justice‘s rating declined due to an increase in LGBTQ inclusion, Weisman had this to say.

Cartoons create fictional worlds for everyone to enjoy and for everyone to exist in. Unfortunately, many shows have written characters into defaulted archetype, white, straight, cisgender, to name a few of the categories. Weisman’s work on Young Justice flips that on its head and features multiple characters of color and LGBTQ characters.

Superheroes like Aqualad, Harper Row, and Kid Flash navigate their queerness and dating as early as the shows second season. Also, season 3 addition, Halo, identifies outside of the gender binary.

Outside of cartoons, many DC characters in the comics, from Wonder Woman, Poison Ivy, Robin, Constantine, and more identify with the LGBTQ community. Additionally, cartoons continue to improve queer and trans youth representation in ways that live actions shows and films do not. GLAAD’s 2021-2022 Where We Are On TV report indicated that HBO Max, the streaming service that shows Young Justice, was ranked number 2 in its inclusion of LGBTQ characters. Weisman work is a part of that and according to his tweets, he has no plans on stopping that.

And fans of his on Twitter were loving it.

Not gonna ever put creators I don't know on a pedestal but damn, love a man for this, made me cry happy tears https://t.co/aLuv84UBtX

That last line. You tell them Greg. The show is doing extremely fine. Could use even more lgbt content next season i.e Bart and Eduardo 😭 https://t.co/l2k2nh99Tc

And #YoungJustice has been amazing with all the #LGBTQ content! I truly appreciate you @Greg_Weisman 🏳️‍🌈 https://t.co/nJs4bUHuON

Representation matters, and it str8 up disgusts me how some lack self awareness and demand things go back to how they used to be.

If you don't like how things are now, watch reruns ad nauseam and leave forward thinking creators the hell alone. #RepresentationMatters #Pride https://t.co/n7YPj5sIPp