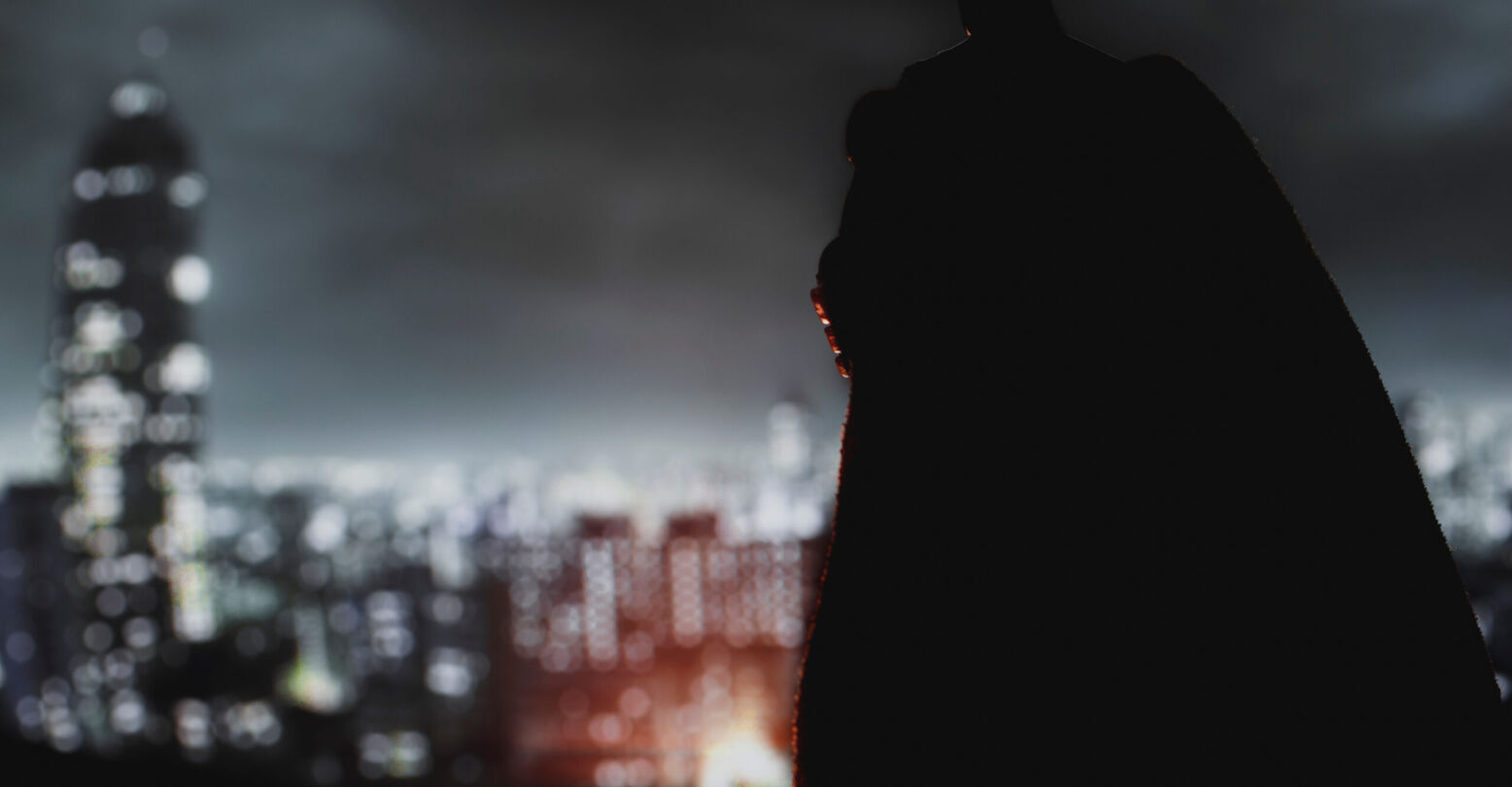 The new DC comic book series I Am Batman represents a departure for the Dark Knight. It casts Tim “Jace” Fox as Batman, the first Black character to take up the mantle, and it makes a point of exploring the guilt and responsibility associated with his family’s wealth.

The series, which is now on its sixth issue, is being written by John Ridley (better known as the Academy Award-winning screenwriter for 12 Years a Slave). In a new interview with The Root, Ridley describes his own interest in examining how money affects a Black family like the Foxes:

“What does wealth, privilege, power mean to this family? I think it’s really interesting to be able to take a Black family and tell these stories from a perspective where you talk about privilege, but not necessarily the way people think about it when those conversations are had on the evening news.”

For those unfamiliar with wider Batman lore, the patriarch of the family is Lucius Fox, vice president of Wayne Industries (Morgan Freeman’s character in the Nolan films). He has often supported Batman/Bruce by developing his gadgets.

When Lucius’ delinquent son Jace is responsible for a deadly reckless driving accident, Lucius uses his money and influence to keep his son from prison. Now Jace has become Batman as atonement both for his own crimes and his family’s crimes of privilege. As superhero origin stories go, this certainly beats Bruce Wayne being a victim of crime and becoming a ruthless renegade cop out of revenge.

Ridley is making this distinction the heart of I Am Batman. “Jace’s story is the exact opposite [from Bruce],” he says. “He didn’t lose his family, he was the driver of what caused loss in another family. He was the agent of chaos, and has struggled with that. He’s seen his father use all of his stature to protect him, and then begin to question wealth and power and privilege. Then in real time, where Bruce doesn’t have a family, Jace has a family and it’s a complicated family.”

He concluded, “That’s where it’s different, that’s where it’s unique, that’s what I love about it. It’s not just the Jace Fox story. It’s a family drama. Every week to have the opportunity to excavate more and more of this family that people know.”

You can catch up on I Am Batman through DC and support your local comic book store by picking the latest issue.