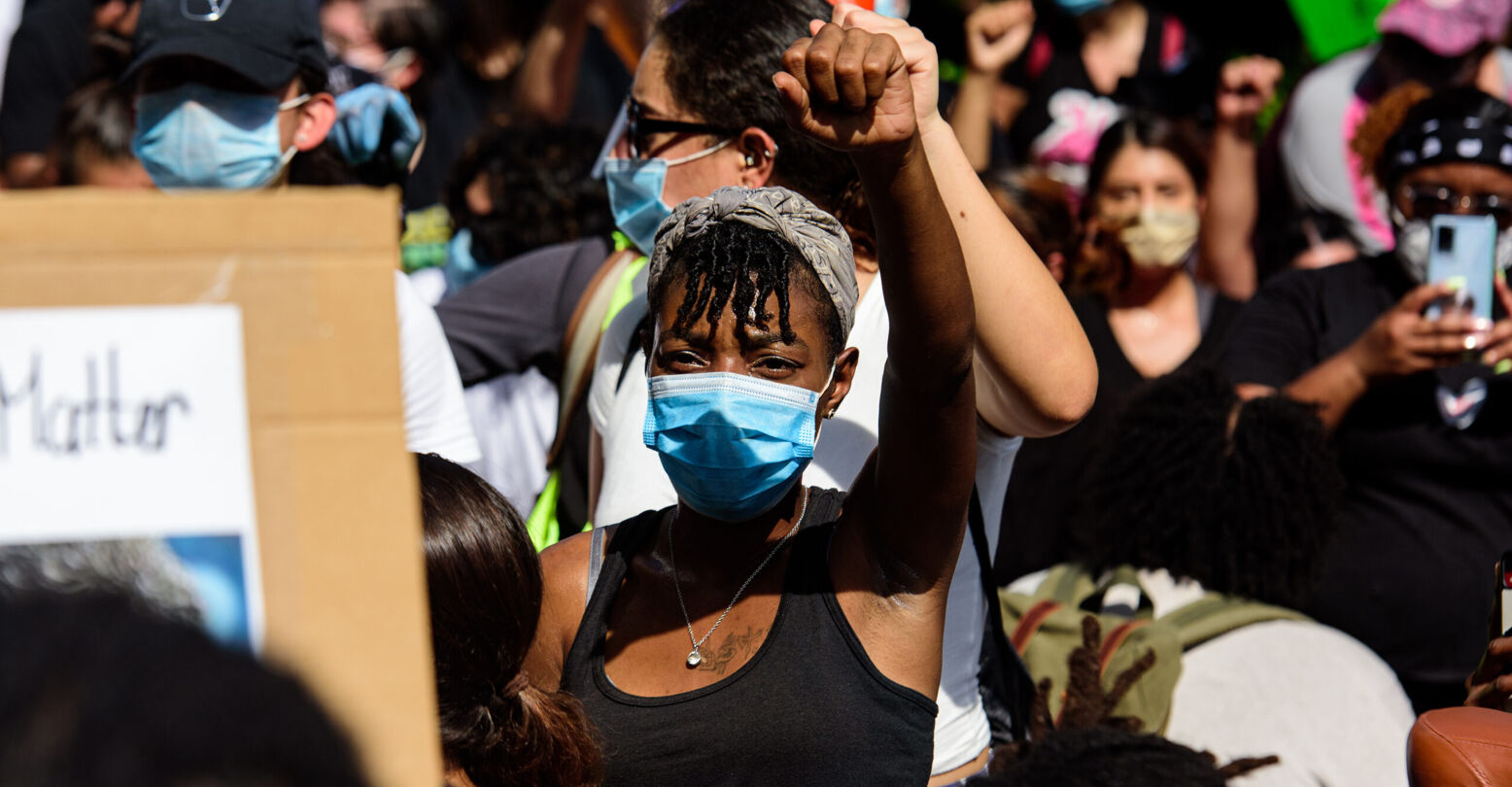 Amazon has removed Black Lives Matter from its charity platform AmazonSmile due to the lack of transparency around the organization’s finances, the Washington Examiner reports.

A representative for Amazon spoke to the Washington Examiner, clarifying the decision: “Among other eligibility requirements, organizations are required to be in good standing in their state of incorporation and in the states and territories where they are authorized to do business. Organizations that don’t meet the requirements listed in the agreement may have its eligibility suspended or revoked. Charities can request to be reinstated once they are back in good standing.”

BLM has recently faced threats of legal action from California and Washington for failing to disclose donation spending for the latter half of 2020. This resulted in the organization shutting down online fundraising on February 2nd and seeking “compliance counsel” to get back in good standing. Other states in which they are out of compliance include Connecticut, Maine, Maryland, New Jersey, New Mexico, North Carolina, and Virginia.

According to a report published by BLM in February 2021, the organization ended 2020 with $60 million dollars in the bank. At the same time, BLM recently changed its accounting cycle from July to June, which allows the organization to delay the reporting of their donations from the summer of 2020 (the height of the BLM protests) to May 2022.

Co-founder Patrisse Cullors, who resigned from BLM in May, said, “People have to know we didn’t go out and solicit the money. This is money that came from white guilt, white corporation guilt, and they just poured money in.”

Amazon previously donated $10 million to BLM and other racial justice charities during the 2020 summer protests. They are now the most high-profile company to distance themselves from BLM after Intel and Cisco dropped their pledged donations.