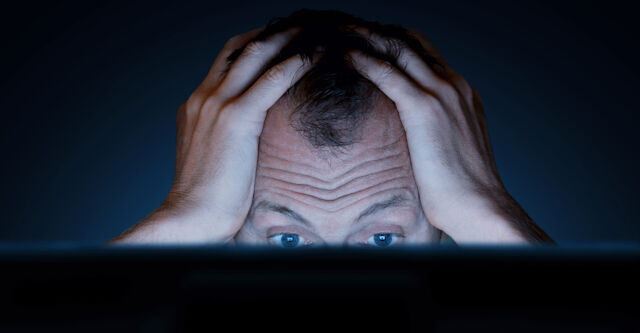 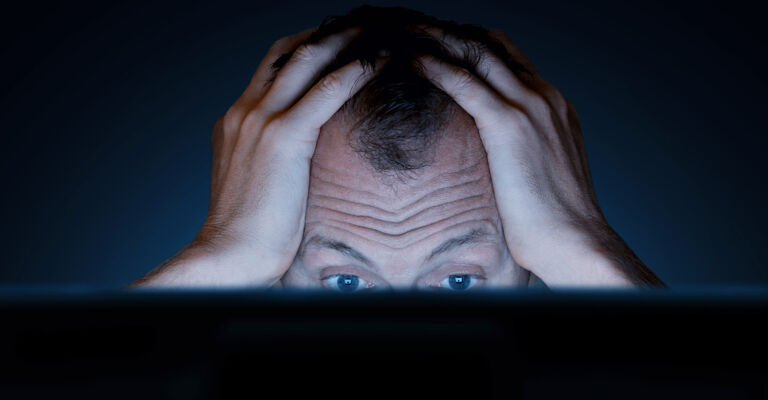 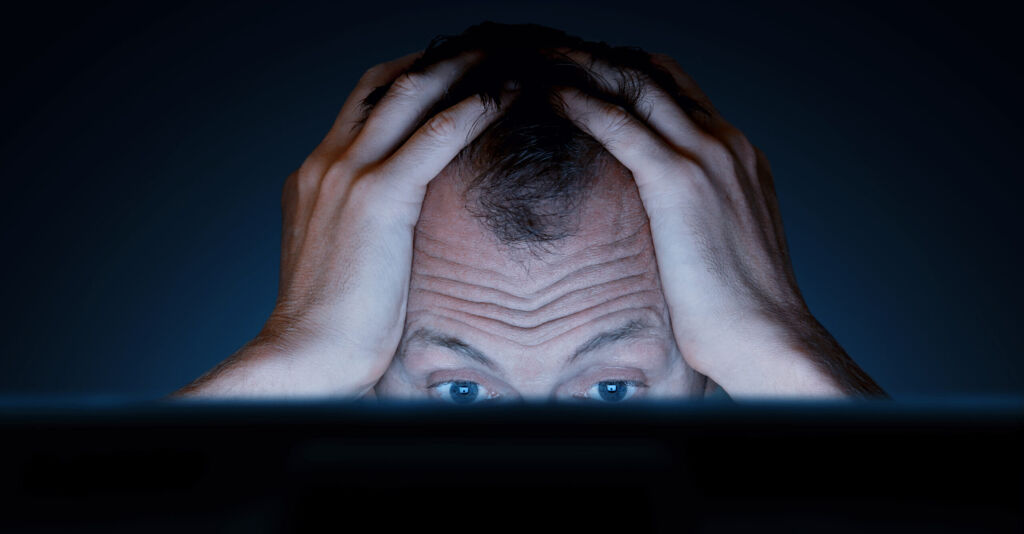 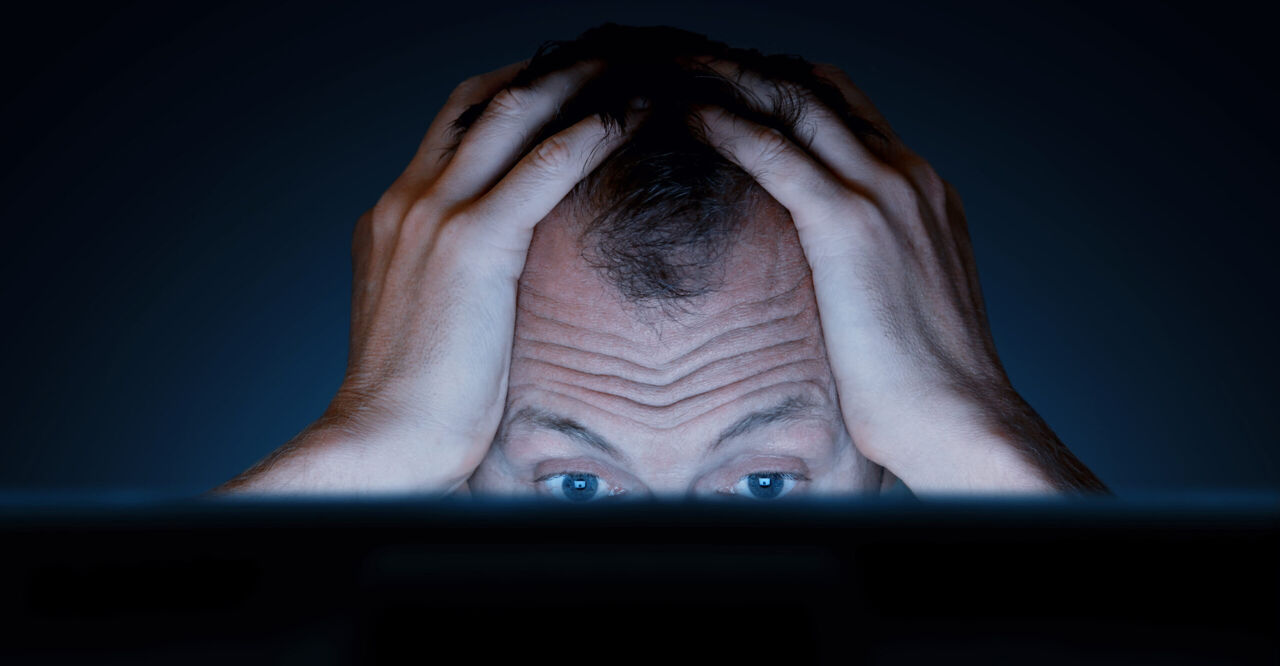 The time has come to talk about Pamela Paul, even though lord knows we’d prefer not to. Every week Paul writes another deeply old-fashioned op-ed about gender (read: trans people) and every week, I try my best to ignore it lest I get agita.

The truth is, of course, you can’t be trans in this country and not have some level of agita on most days and in most environments. We wake up to a deluge of bad news, including evidence of a violent, armed right-wing militia, death threats aimed at a doctor at Boston Children’s Hospital, and plans to forcibly detransition children in certain states. Paul should be the least of our worries. And most of the time, she is, despite her insistence on writing tone-deaf opinion pieces about things that are absolutely none of her business.

But today, she has done the unthinkable. She’s made me angry at Mel Brooks.

In yesterday’s opinion piece, Paul saw fit to praise the (extremely dated) children’s book and album “Free to Be…You and Me” to the skies for what she sees as its enlightened gender politics.

Oh for the days of fluid gender identification, she writes. What’s happened to those halcyon days? Well, they’re gone—and the existence of trans people is to blame.

Now I know what you’re thinking: in what f*cking universe is it accurate to blame trans people for creating a more rigid gender binary? In what world is it appropriate to point out that “accepted science” believes that gender is binary and therefore should not be explored as a spectrum while also making the case for a world of freer cross-gender identification?

The world we’re living in, apparently, as seen by Pamela Paul.

Now none of this is new, and none of this is out of the ordinary. But the fact is, Paul is dragging the late Marlo Thomas into it, as well as my personal hero Mel Brooks, a man who has always understood the radical potential of gender as performance better than most.

In the article, Paul links to a short skit from the 1974 “Free to Be…You and Me” broadcast in which Thomas and Brooks play two identical babies trying to figure out what gender they are. The skit begins with the babies trying to figure out context clues about their gender. It ends with the babies getting their diapers changed and learning the “truth” of their assigned sex.

Paul’s takeaway from the (deliberately absurd) sketch is that you have to first accept your biological sex before trying to define your gender.

“Like other liberated kids, I accepted the reality of biological science that I was a girl,” she writes, “and rejected the fiction of gendered social conventions that as such, I should incline toward pink dresses and Barbies.”

But biological science, as she calls it, has nothing to do with it. Paul, in uplifting the wisdom of “Free To Be…” seems to completely miss the point. We can’t break free of gendered “fictions” unless we dismiss the biological “science” of sex. It’s like saying you can have real reform in this country without abolishing the police and prisons. It’s just the kind of middle-of-the-road liberal fiction that exists to keep people like Paul comfortable as they flirt with a concept of radical change that doesn’t ask anything of them.

In a series of TikToks, user 5hahem describes the tenets of white supremacy in detail. One such tenet is described as the “right to comfort,” and it’s one of the most pervasive and unsettling aspects of the white American mindset.

It’s this aspect—the presumed right to comfort that we have as white people growing up in a society that prioritizes and privileges our comfort other the needs of others—that I find consistently striking about Paul’s anti-trans writings. Not only does she lean on ideas of “accepted” science and biological “fact” without examining them, she places her comfort as a cis woman above the needs and rights of trans citizens who are fighting our their lives every single day in this country. And like all the other conservative pundits arguing that we’re “pedophiles” and abusers, she uses the “think of the children” tactic to make her outdated points seem more urgent.

But there is nothing urgent, honest, or enlightening about Paul’s consistent desire to paint trans thought as uncomfortably rigid or delusional. She is terrified of us and disgusted by us: it’s just that plain.