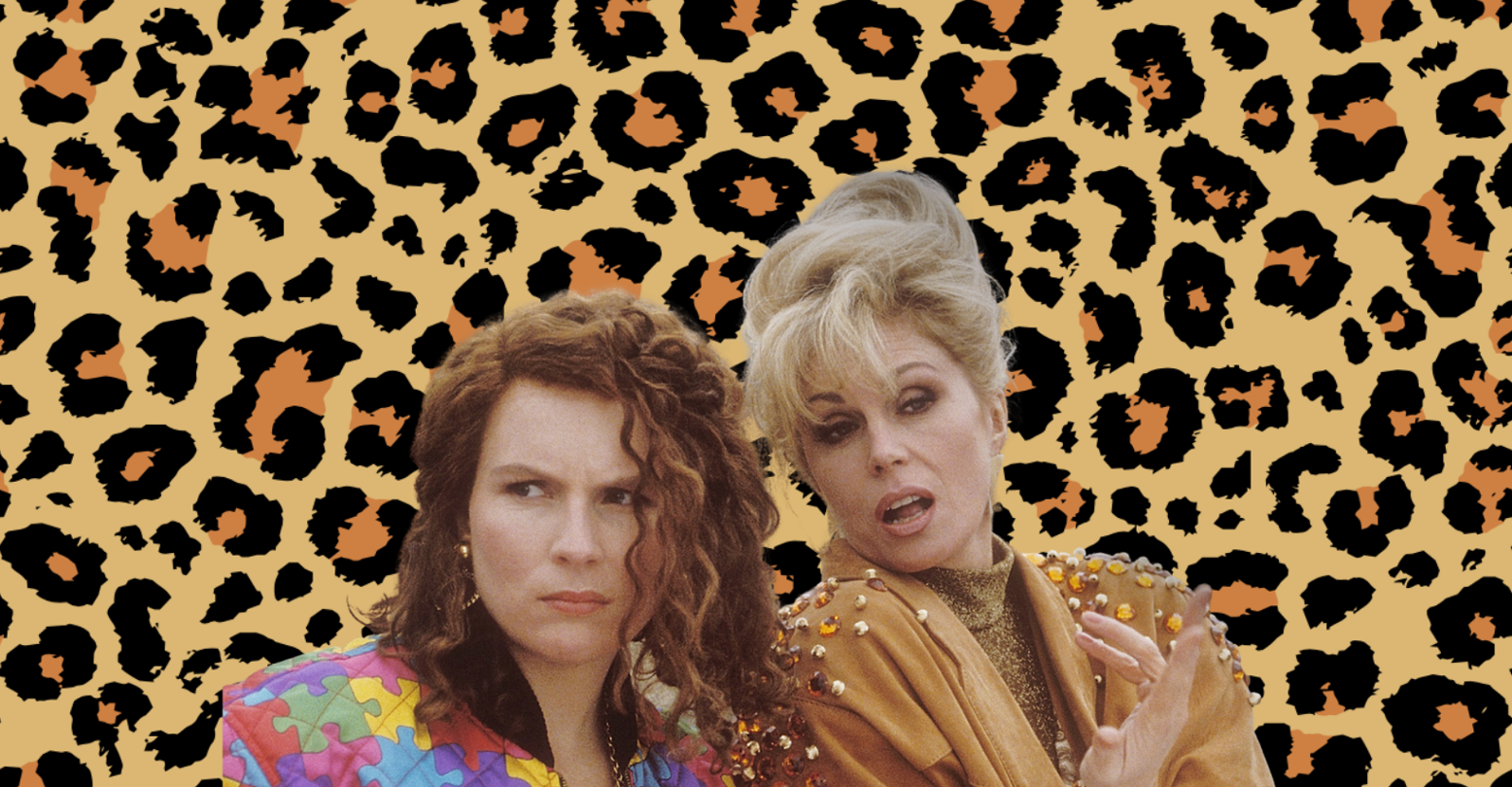 A gay man was denied entry to a restaurant. His crime? Being “too, too much.” Whoever of us gays hasn’t been guilty of this, cast the first stone.

Specifically, the leopard-print jeans that 21-year-old Brandon Rogers was wearing supposedly clashed with Manchester restaurant 20 Stories’ loosely defined dress code. The occasion was meant to be a laid-back family bash for his sister’s birthday, but while the rest of the family were admitted in, the bouncer held Brandon back.

As Brandon explained in his own words to the Manchester Evening News, “He looked me up and down three times and it felt like he was looking at me judgmentally.

20 Stories also has a recent history of misgendering and denying entry to trans patrons.

On Twitter, Brandon pointed out that women are allowed to wear leopard print in the establishment.

The amount of people I’ve seen go in there with leopard print. I’m sick of this narrative that men can’t wear “out there” clothing without being labelled as too much. It’s infuriating 😡😡 https://t.co/GtIMDPs2Zd

His sister, Paris Osborne, also took to Twitter, describing Brandon as “the best dressed” out of the entire group.

We’ve just been out for my sisters birthday and my brother who is the best dressed out of all of us was denied entry to @20StoriesMCR . Please read this is awful. Absolutely shocked and horrified. Homophobia still exists and very very strongly. pic.twitter.com/MxDXFwMnpO

For Brandon, his clothing amounts to more than a provocative fashion statement. He is also autistic, and his clothes allow him to feel secure in his identity.

He explained, “I’m personally not a very confident person so the way I present myself with dangly earrings and patterned clothing makes me feel that little bit more confident and happy within myself.

“Having autism as well makes it really difficult for me to find ways to express myself and feel comfortable within my own skin, so businesses discriminating against me like this could potentially tear down all of that.”

He went on to say that this ultimately is not just about him and his night being ruined. He worries about how others like himself might experience a similar situation. “I’m at a point where I know I want to dress like this and be like this,” he said. “I’m not going to change that just to be accepted by a certain place or certain people. …But there’s others who are in a fragile state where it could really be detrimental to them and affect their self-worth.”

D&D London, who own 20 Stories, released a statement in response. They cite a “zero discrimination policy” and training initiatives made in partnership with the LGBT Foundation, admitting that some establishments have not caught up to speed with these programs. “We would like to apologise to Brandon, Paris and their party for the upset this incident has caused and that the group were refused entry from 20 Stories,” they said.