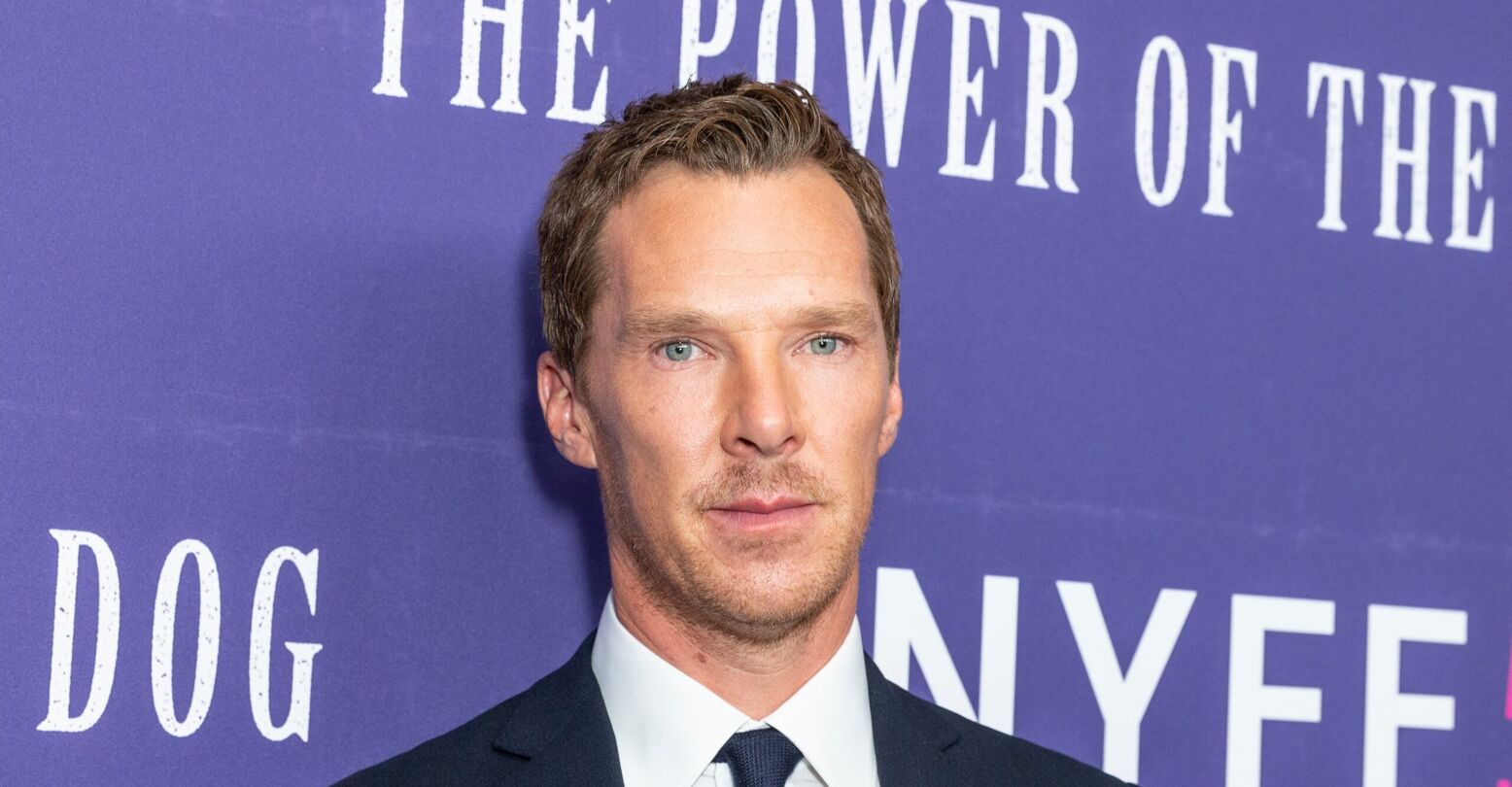 The Power of the Dog has met positive reviews and accolades since its release. The Western psychological drama was written and directed by Jane Campion and is based on Thomas Savage’s 1967 novel. Excitingly, it explores the theme of homosexuality in a traditionally overtly hetero genre. While the film has received 12 Academy Award nominations including Best Picture.

But one big man cowboy, Sam Elliott, didn’t like it. With his big burly white mustache and his deep timbre, the veteran actor is most notable for his hardcore Western cowboy roles. In his criticism of the film on the WTF with Marc Maron podcast, Elliot leaned into the homoeroticism the film depicts, that’s what all these fucking cowboys in that movie look like. They’re all running around in chaps and no shirts,” Elliott said. “There’s all these allusions to homosexuality throughout the fucking movie.”

Ironic, because the whole point of the film was to depict toxic masculinity and repressed homosexuality, everything that Elliott claims goes against the genre. Elliott continued on his rant, “boy, when I fucking saw that, I thought, ‘what the fuck? Where are we in this world today?’”

Elliott’s comments understandably received a largely negative response. The people behind the film did not take the comments lying down. Campion spoke to Variety before the DGA Awards saying “I’m sorry, he was being a little bit of a B-I-T-C-H. He’s not a cowboy; he’s an actor. The West is a mythic space and there’s a lot of room on the range. I think it’s a little bit sexist.”

Star Benedict Cumberbatch also perfectly summed up the frustration behind Elliot’s comments during a recent interview with Film Sessions: “Beyond that reaction, that sort of denial that anybody could have any other than a heteronormative existence because of what they do for a living or where they’re born, there’s also this massive intolerance within the world at large towards homosexuality and still toward an acceptance of the other and anything kind of difference.”

It’s almost as if Elliott missed the entire point of the film. Ironic, isn’t it?