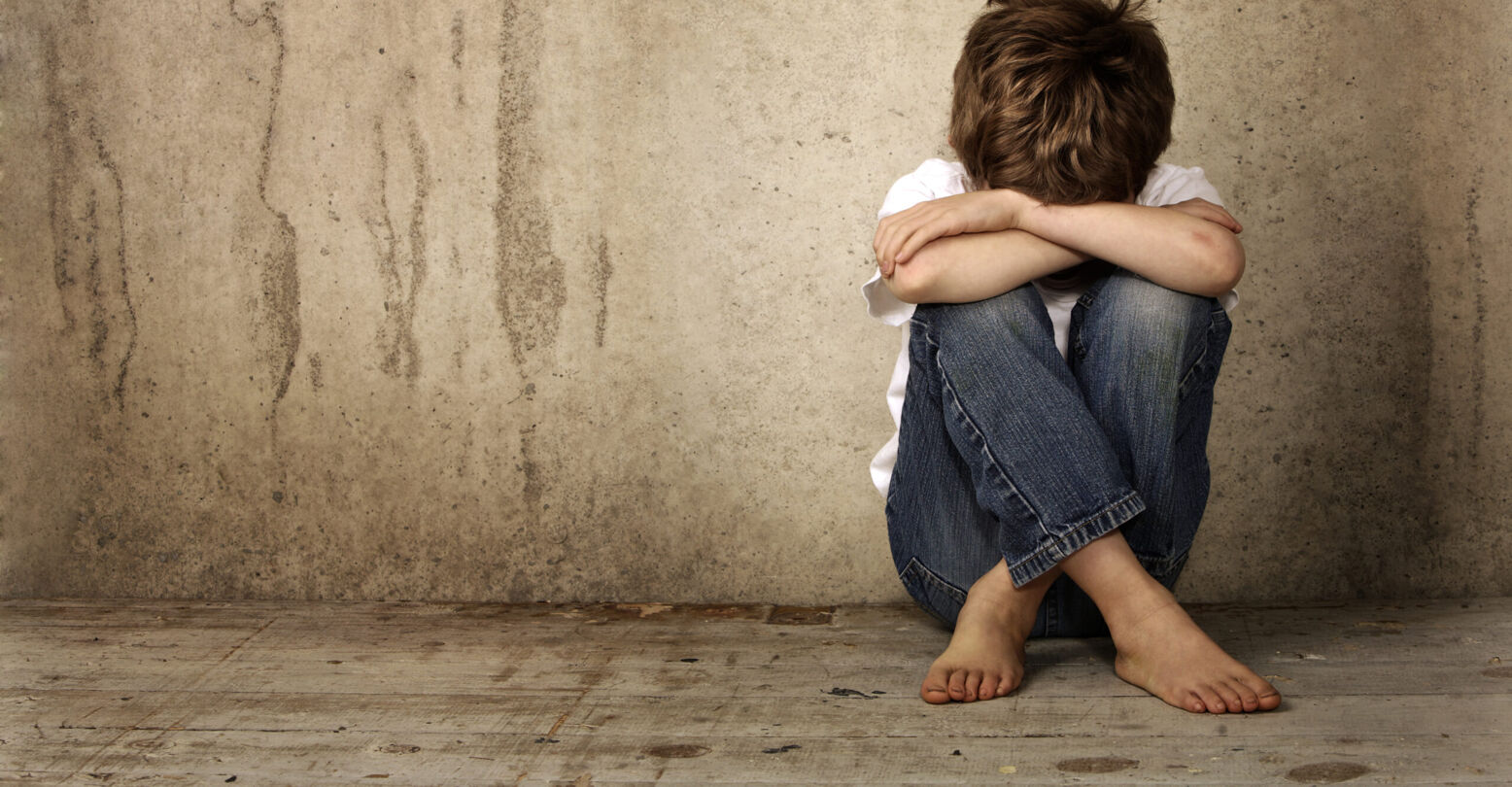 It shouldn’t be surprising that Blaze, a media company founded by Glenn Beck himself and devoted to “fighting the liberal bias” in media, unleashed an anti-trans tirade last week regarding the plight of trans youth in states like Texas and Alabama. And yet the sheer nakedness of the hatred on display from host Elijah Schaffer and guest Dave Landau is still quite something to behold.

In a segment that aired on Blaze TV last Friday, the two men joke about the concept of trans genocide, taking it upon themselves to “joke” that Texans are forced to kill trans kids daily to keep up with a quota.

It’s meant, of course, to underscore what they see as the absurd claim that trans kids are under violent attack. But the glee that the hosts display and their ability to “joke” about brutally murdering children reveals something else: a true lack of concern or consideration about the very real problems trans kids and their families are undergoing at this moment in states across the country. There’s even a “trail of tears” joke in there for good measure!

When we say “genocide,” we don’t mean that kids are being taken out into the street and shot. We’re talking about the fact that access to HRT and blockers is life-saving for many. Being removed from a caring family and being forced to detransition–which is exactly what kids in Texas and Alabama are being threatened with daily–is a death sentence. And you either understand that, or you don’t. In the case of these men, they obviously don’t even want to try. Which, again, should come as no surprise. But it’s still shocking to hear them say what so many cis straight folks are thinking. Our lives and concerns are a comical nuisance to them, and when we’re under attack, they gaslight us into thinking we’re simply exaggerating.

Watch the clip at your own discretion, and be advised: it’s quite graphic.

This is just a clear and open threat.

Are we going to let things get tragic before we as a society decide this isn’t ok? https://t.co/pRE8NKREjd