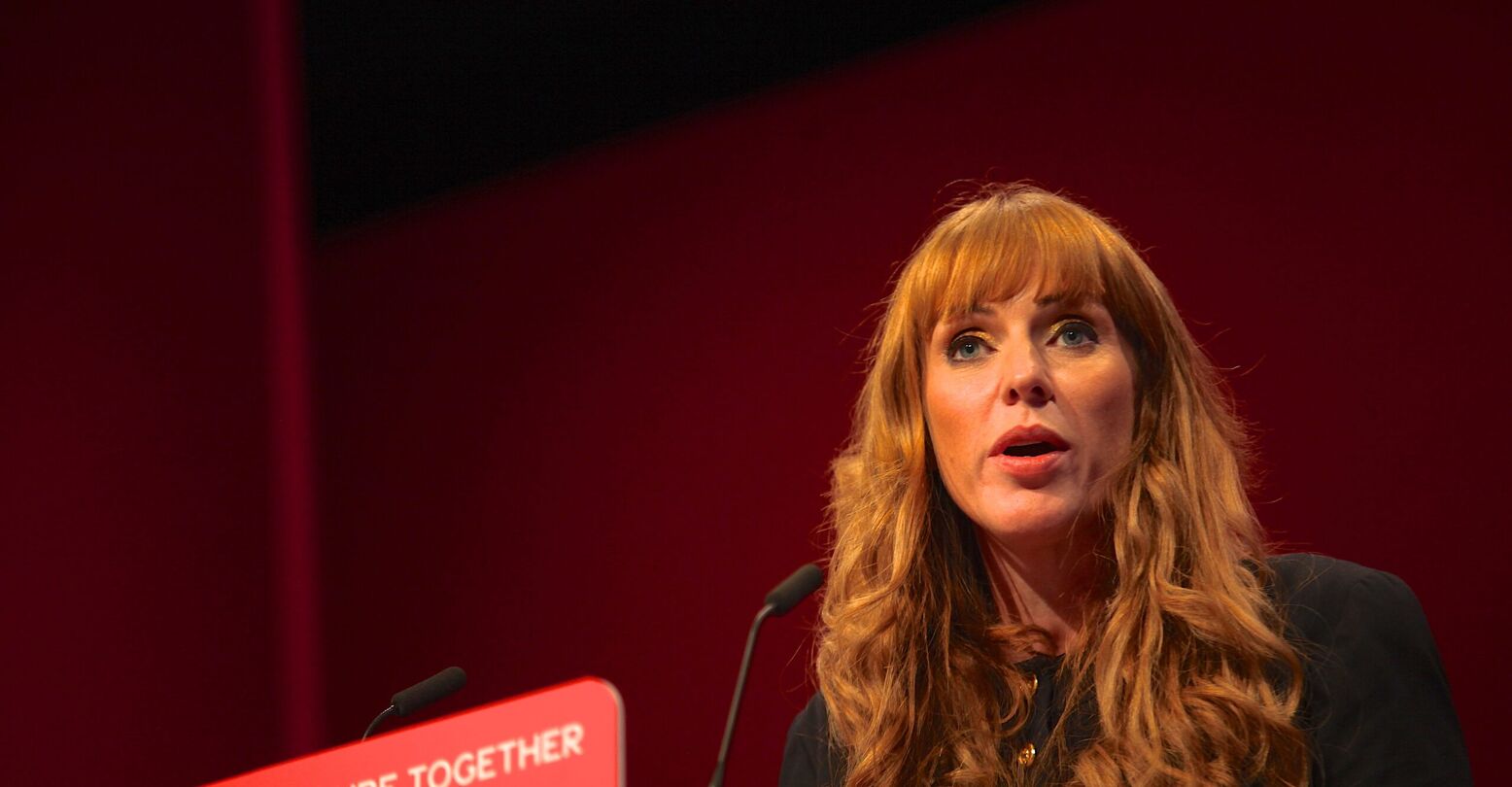 Lately, defining what constitutes a woman has been the go-to supposed “gotcha” question of TERFs in the media. Last week, conservatives made a show of asking Supreme Court nominee Ketanji Brown Jackson to define “woman,” which she declined to do as a judge and “not a biologist.” But in the UK, this line of inquiry has taken on a more blunt and lurid form: “Can a woman have a penis?”

That particular question—spoken by self-proclaimed protectors of women while managing to reduce women to their genitalia—has come up twice just this week. On Monday, Labour Party leader Kier Starmer was asked on LBC if a woman can have penis, to which he responded, “I don’t think that discussing this issue in this way helps anyone in the long run.”

‘So a woman can have a penis?’

Angela Rayner, deputy leader for the Labour Party, did not mince words in her own response. During a March 29th interview on SkyNews, host Kay Burley put this same question to Rayner while referencing an article from The Telegraph about men being asked whether they are pregnant before a medical scan. “Has the world gone mad?” Burley asked.

“Can a woman have a penis?”

Rayner wasted no time in lambasting the inappropriate nature of the question: “This really upsets me because I think about a young person who’s struggling at the moment, who’s struggling with their identity, and when we’re having a social media or a debate around what genitalia someone’s got, I think it really debases the serious issues that people face in their lives.

“I think we should be taking it off social media and taking it away from commentators. There [are] protections for women and women that are in vulnerable situations, and we should also be looking after our young people who may be facing identity crises and making sure they get the help and support they need.

“When we debase it to what genitalia you’ve got, I think all that does is damage people and it doesn’t help us go forward on some of the real issues that people are facing.”

Burley quickly switched gears from dehumanizing trans people to fretting over the emotional state of men in the face of a simple yes or no question. She claimed that asking men whether they are pregnant might make them “anxious” and “uncomfortable.” Because as we know, doctors never have to ask uncomfortable, clarifying questions ahead of a critical medical procedure. “We have to take everybody into account,” she said.

“Sure, we have to take everybody into account,” Rayner replied, once Burley allowed her to get a word in, “and that’s why it shouldn’t be debased into a debate that is being had in media by people who are not qualified to discuss some of these issues. They’re very sensitive issues, I think we should be protecting women’s spaces, of course we should, and we should be supporting people who are going through transition.”

I’m a man, I’ve had MRIs and scans and felt anxious about my health.

Being asked to tick a box about whether I’m pregnant was the last thing on my mind. This is a non-issue.

Credit to @AngelaRayner for the considered response here. https://t.co/bpE76HKGeH

Taking everybody into account, of course, begins with trans and nonbinary people, who have long been left out of consideration, particularly at the doctor’s office. At any rate, while it is unlikely the penis debate has been shut down for good, Rayner has provided an excellent blueprint for deflecting it.