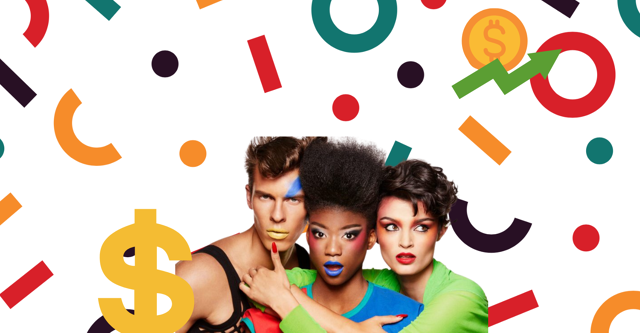 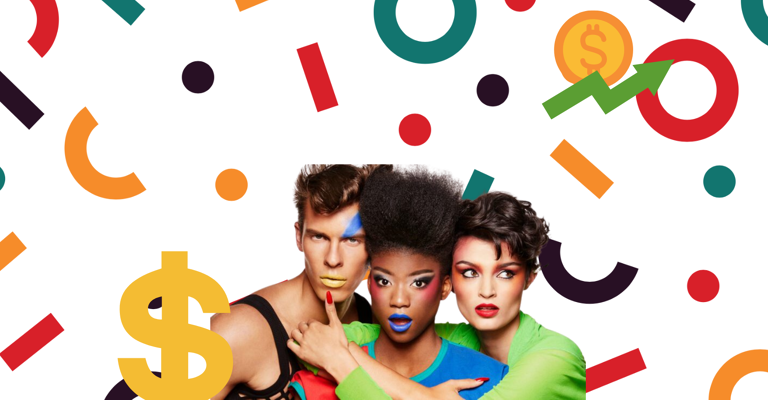 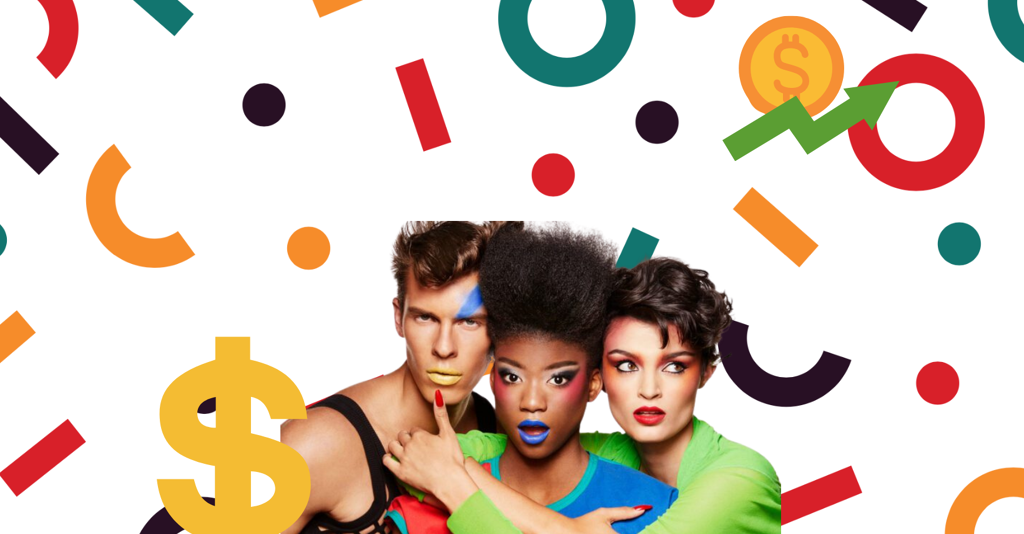 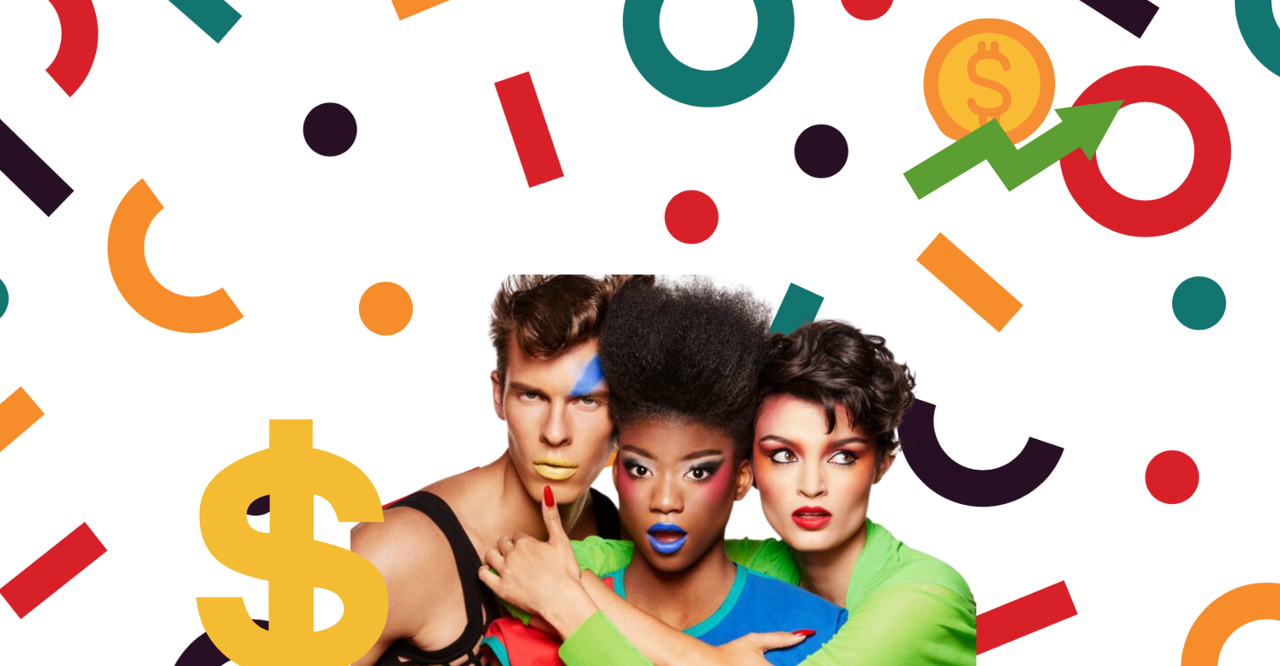 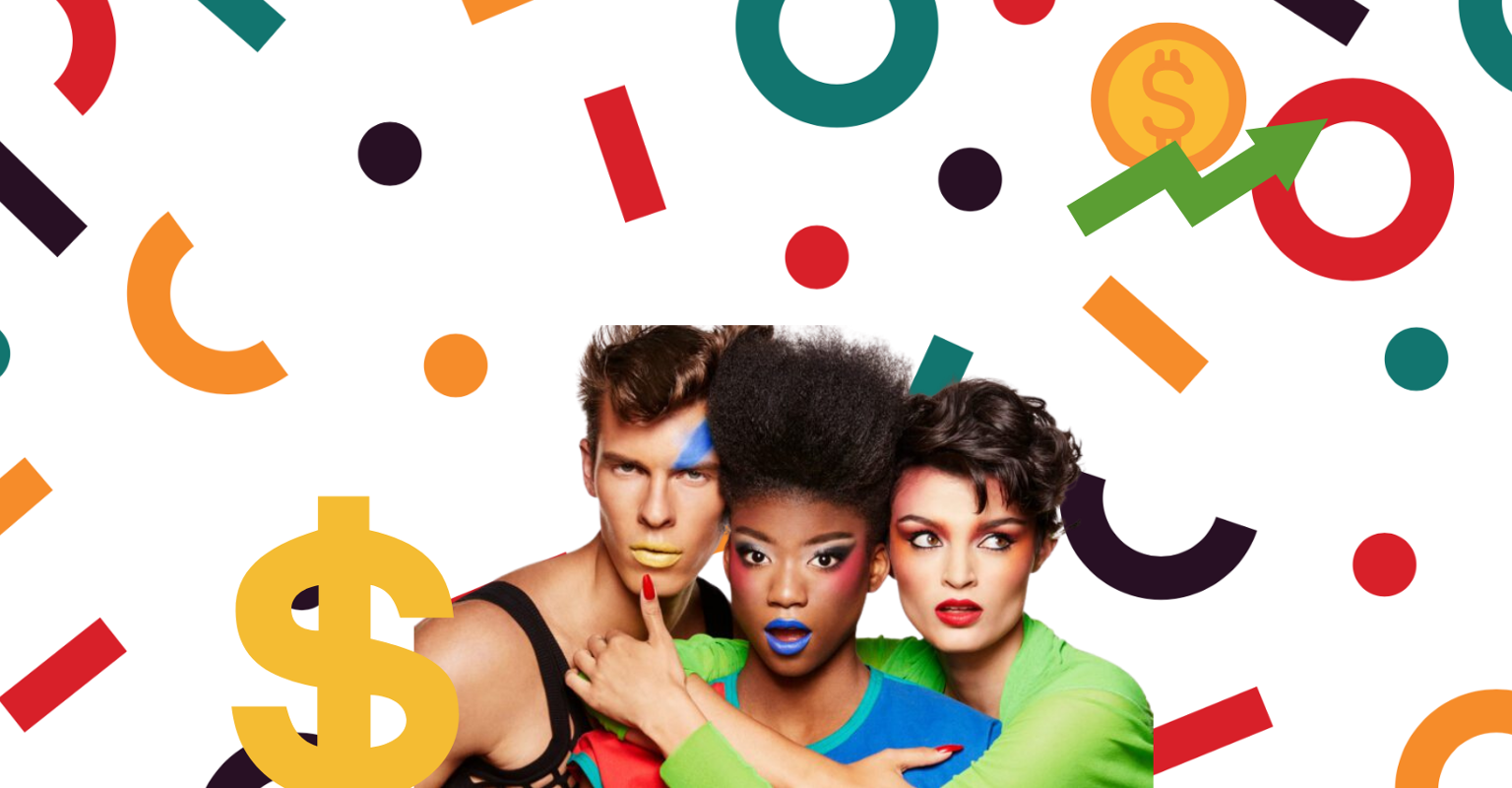 Brand collabs: they’re depressing! Even if you’re someone who truly gets their kicks from eating Lady Gaga “Chromatica”-themed curry or JoJo Siwa cereal, I think most of us can agree that a good many brand collaborations just didn’t need to happen. They’re gimmicky, dumb cash grabs that delight positively no one. And yet, as corporate missteps go, they’re usually pretty harmless.

Except, that is, when the person is dead. You’d think it would be common sense for the people controlling the estates of dead celebrities to quietly collect their money without having to drag said celebrities’ names through the mud, but no. People really like money, and when artists die, lord knows there is money to be had. This morning, when I learned that MAC makeup has done a “collaboration” with the late gay artist Keith Haring for World AIDS Day, my first instinct was to make the “cringe” emoji face. That was also my second instinct. And my third. Because why? Like, honestly, why? Yes, 100% of the proceeds are going towards HIV research and awareness and support for PLWH, and that’s absolutely wonderful. But they could have done that with any of their products, even the ones that don’t cash on in Keith Haring’s powerful gay art. Because the sad fact is that, though Haring made work that was consciously about PLWH and HIV awareness, I’m not sure he would have wanted to be turned into a commodity in this way. Somehow, that doesn’t feel exactly right. Plus, dead people can’t actually consent to this kind of shit. So that’s…not great.

Alas, Haring is far from the first artist to be used in this way. In fact, there’s a rich history of makeup, clothing, and any other bullshit using the names and faces of iconic dead artists, many of whom are queer or POC folks who died tragically. But take heart: at least this Selena-inspired makeup line has not yet come to pass.

You probably know Basquiat from his hugely influential paintings and iconic role in the Downtown New York art scene. What you probably don’t recall from learning about Basquiat is that he had a deep and abiding love of makeup palettes and overpriced mascara. You don’t recall it because it’s not true! If there’s any artist who screams “I’m anti-corporate America,” it’s Basquiat. So for Urban Decay to release a 2017 “collab” with an artist who was a fan of upcycling and class commentary and definitely would not have lent his name to this project is cringey at best, disrespectful and disgusting at worst. But lo! This line of merch would not be the last time Basquiat would be trotted out to make other people a lot of money. His work was recently the star of a Tiffany campaign featuring none other than Jay-Z and Beyonce Knowles Carter. You can also buy Basquiat t-shirts at Urban Outfitters, Forever 21, and the Gap! Great job, estate of Jean-Michel Basquiat!

While I’ll fully admit that I bought the every-loving fuck out of this palette when it first came out, that didn’t stop me from bitching about it for this very magazine. It wasn’t so much that I was bothered by Kat Von D—a straight cis woman recently revealed as an anti-vaxxer—taking on the camp sensibility of the John Waters universe. After all, even if Harris Glenn Milstead—the actor best known for his drag persona Divine—has been dead since 1988, John Waters is still alive and must have given his blessing. I was bothered more by the use of models—thin, conventionally pretty models—taking on the Divine aesthetic. Milstead’s creation was a woman who believed in being trashy and filthy. Famously, Divine at shit in Pink Flamingos, and as Dawn Davenport in Female Trouble, Divine stunned audiences by destroying her family’s Christmas and begging to be taken to the electric chair. In her live performances, she would famously insult audience members, often screaming out “whose pussy STINKS?!” So yeah…something about this one simply felt off. Tonally wrong, if you will.

Prince needs no introduction: if ever there was an artist completely and wonderfully themselves in every possible way, it was the Purple One. Minneapolis’s favorite singer/songwriter was constantly pushing the boundaries of what was seen as acceptable for straight cis men. He sexualized himself, was a certified short king, and sang about the female orgasm, all while churning out some of the finest bops this sick, sad world has ever known. But a makeup palette that encourages users to be “authentically you?” I don’t know, man. The world didn’t really need a shade of eyeshadow named “When Doves Cry.” The world needed universal healthcare, prison abolition, and justice reform, and it still does. Also the added insult of it being a collab with “The Prince Estate” rather than just “Prince” really says it all.

It’s pretty sad when an artist’s music isn’t available to stream anywhere but there’s a random makeup line “inspired” by their songs. And while the great Aaliyah streaming cockblock has been recently lifted, when this line came out, you basically couldn’t hear Aaliyah’s music anywhere. So yes, ’twas a cash grab to be sure. Aaliyah died tragically young, was used by the industry and abused by convicted sex trafficker and ex-husband to the teenaged Aaliyah, R. Kelly. So it’s a really sad thing to hear that the estate was more ready and eager to sell an idea of Aaliyah before they were ready to give her music back to the world.

Say it ain’t so: it’s been almost 10 years since we lost the icon, the talent, the brilliance that was Whitney Houston. How to commemorate this exceptional artist? How best to truly respect and uphold her towering legacy? Hm…maybe some nice eyeshadows? I don’t know, what do you think?

Suffice it to say that pretty much no one is looking forward to whatever this is going to be. In the same way that no one on earth wants to see a Bodyguard remake (even if it is with Lizzo) nobody the fuck asked for this. While Houston’s estate calls the makeup line something she “always wanted to do,” I feel like we can safely assume that this was something she wanted to do while she was alive and could have, you know, HAD AN ACTUAL SAY.

The palette is timed for release with the upcoming Whitney Houston biopic “I Wanna Dance With Somebody.”