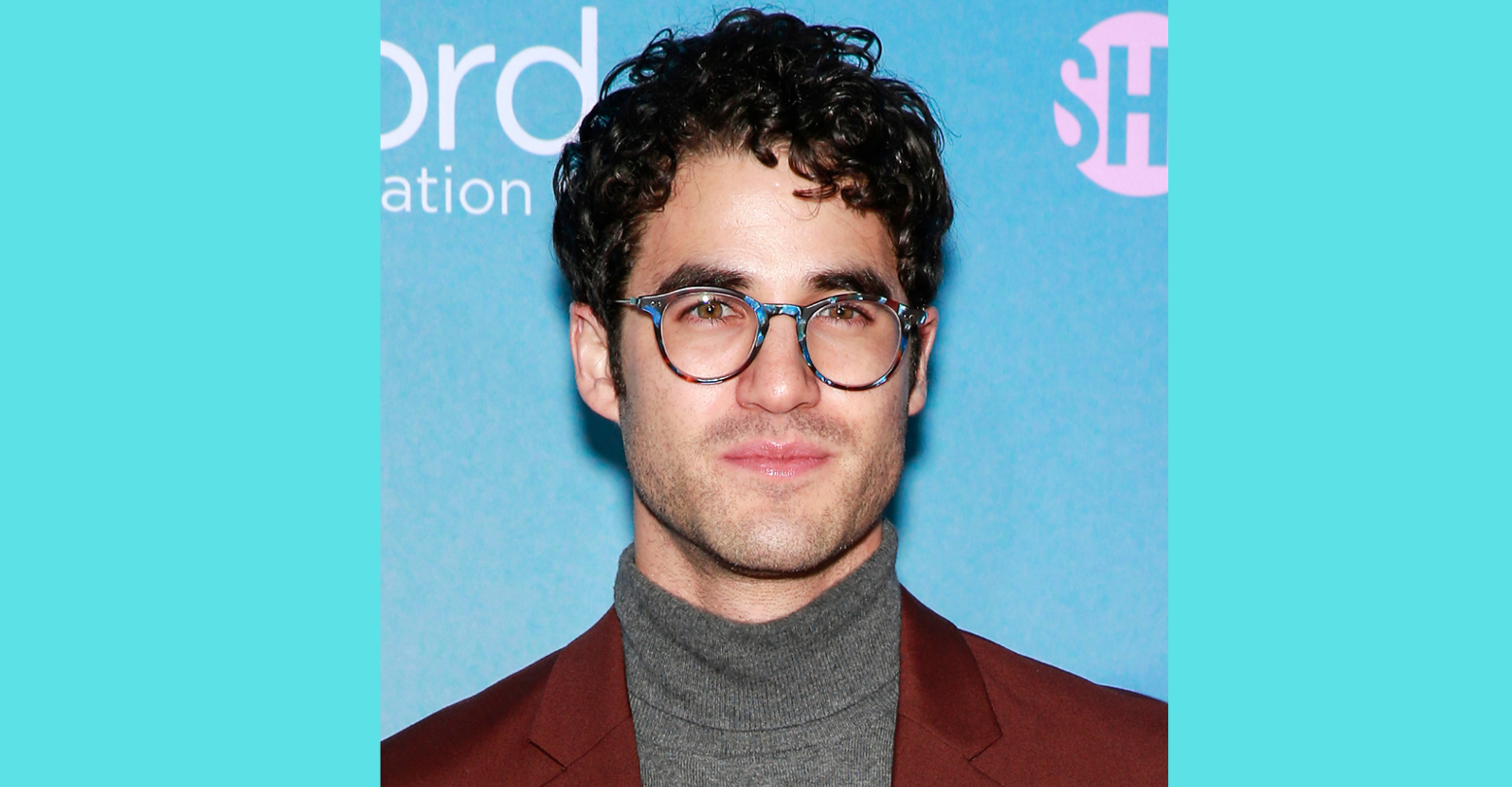 Should straight actors play queer roles? It’s an age-old debate. Actually wait– it’s not, because for the majority of film history you were straight until proven gay, and when you were proven gay you became totally un-hireable. So yeah it’s actually a much newer debate than we think.

And yet it’s proving to be an increasingly vital conversation, what with Jane Campion’s queer cowboy saga Power of the Dog starring the straight actor Benedict Cumberbatch priming to sweep the Oscars. But while several directors have already given their opinion on the matter (notably Aaron Sorkin and Russell T Davies), actors tend to stay out of the conversation.

Not Darren Criss, who has made a career playing queer characters despite being a very straight person. How straight is Darren Criss, you ask? So straight that he established a piano bar in Hollywood called “Tramp Stamp Granny’s” that features drinks on the menu named after he and his wife Mia. It’s adorable and cute, and kind of a vibe (yes I have been there more than once) but it’s also kind of wild and a bit inconceivable that Criss is straight. And yet he totally is. Not only that, but he admitted recently, in an interview with The Independent, that he’s caught some flack for taking on queer roles in the Ryan Murphy-verse, specifically Blaine Anderson (boyfriend to Kurt) on Glee and serial killer Andrew Cunanan in “The Assassination of Gianni Versace: American Crime Story.” He’s also starred as the trans-nonbinary title role in a recent stage revival of “Hedwig and the Angry Inch.”

“I have a lot of queer folks that come up to me, particularly older folks, that will say how much that relationship meant to them,” Criss told The Independent. “They’ll say, ‘When I was growing up, I didn’t really ever get to see that on TV’… and then I always remind them, neither did I… As a cis straight man, I also didn’t see that.”

Fair point, Darren. He goes on:

“And while I have not grown up as a queer person, I’m a lifetime subscriber, man. I’m a season ticket holder to the queer experience. I grew up in San Francisco in the 90s; these are people that raised my cultural awareness… [so] also it means a lot to me.”

Interesting. Criss does acknowledge, however, that when it comes to the straight actor/gay role debate, he can’t really win.

“This is a really tough one because, let’s just say, I’ve been s**t on,” he explained. “No matter what I say, I’m going to get into the same mess that I’ve always gotten in, which is me being what I believe is very fair and diplomatic, but nobody’s interested in that, because compassion is not currently in vogue. So I don’t know what to say.”

Well, there you have it. Darren Criss is adorable and hot and unfortunately straight, but good lord can that boy act.