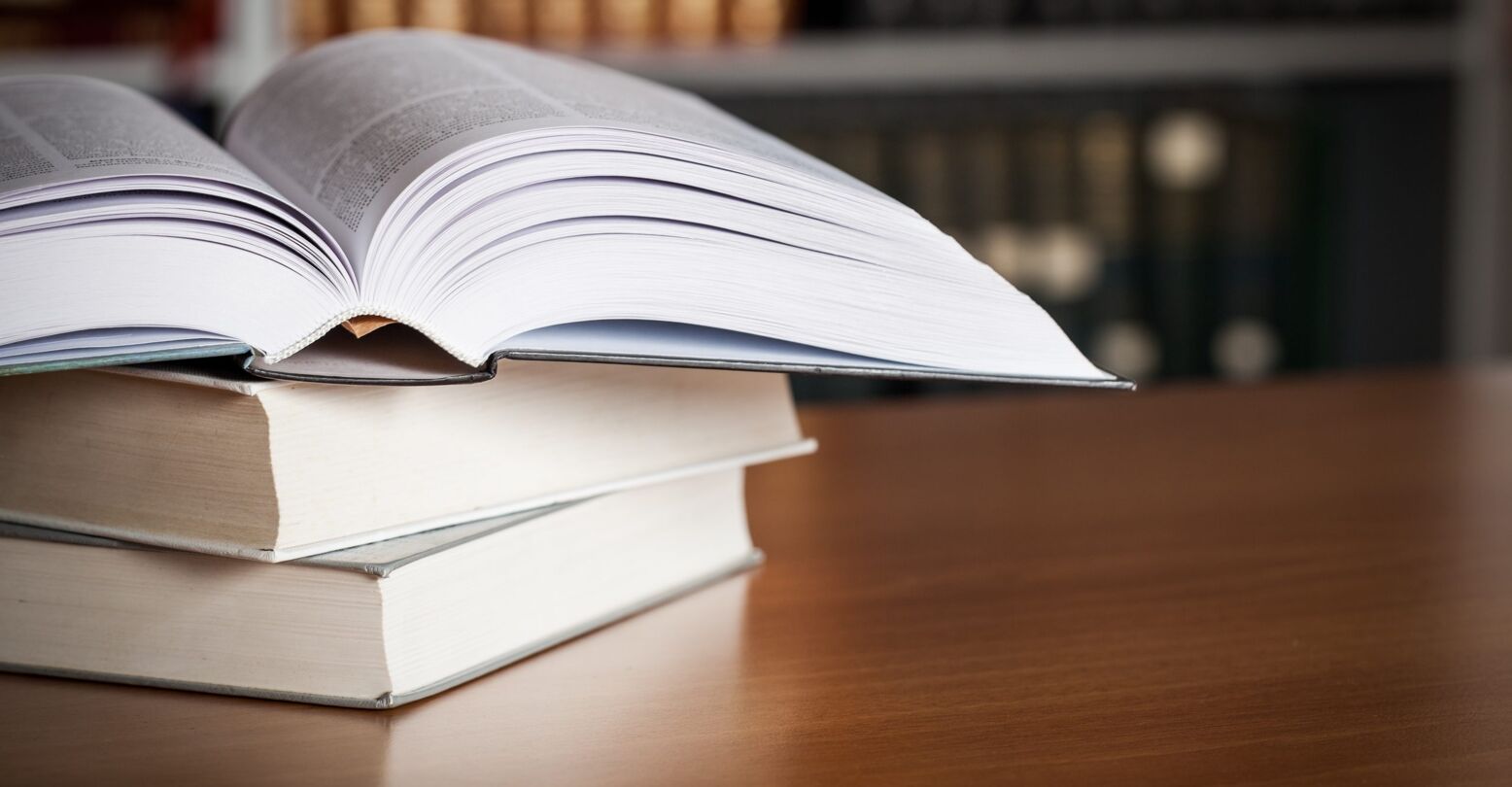 Everyone, we finally did it: we’ve awaken (awoke? Awoken?) the un-woke minds of the folks at… the dictionary company.

At least, that’s what a lot of people believe has happened at the company that publishes the Le Petit Robert French dictionaries, all because they now officially include a definition for the words “iel, ielle, iels, ielles,” the equivalents of a gender-neutral pronoun. Iel is a portmanteau of il and elle, which represent “he” and “her” in French.

Why? How could a dictionary decide to recognize such words? Well, according to the dictionary’s editor, it’s because… it’s a word. That people use. So they decided to put it in the dictionary.

“We looked at statistics showing that many people were looking up the word ‘iel,’ so we thought it made sense to give them an answer,” editorial director Marie-Hélène Drivaud said to TETU.

This, of course, has led to “controversy” over whether this is the “latest example of pushback in some French quarters against cultural theories on race and gender that have been embraced by younger generations in particular,” as The Guardian reports, or… simply the definition of a new-ish word.

Now, as evidence that the faux outrage political machine isn’t limited to America, French lawmakers have jumped in on the “issue,” calling such a word an example of American-style “wokeism,” which is a largely nonsensical way of saying something that is slightly out of the norm they have grown accustomed to must be entirely removed.

“This type of initiative sullies our language, and ends up dividing its users instead of bringing them together,” claimed François Jolivet, a French politician who wants the language council of the country, the Académie Française, to rescind the word’s approval.

He also wrote that the Petit Robert’s approval of new language is tantamount to “a manifest ideological intrusion” by the dictionary’s publishers and they have become “therefore the militants of a cause that has nothing French about it: the #woke,” as he tweeted.

Language has always been very important in France, but with the French governance coming out strongly against the word, their crusade against the word’s existence is surely going to make it well known. I mean, people who don’t speak French are now talking about it, so this is already clearly backfiring.

Of course, the outrage is largely driven by a refusal to accept anything that doesn’t enforce the gender binary, but it’s also a typical conservative ploy for leaders to signal that they will protect their intolerant, probably transphobic base.

Another lawmaker said it clear as day in a tweet: “Inclusive writing is not the future of the French language,” wrote education minister Jean-Michel Blanquer. “Our students, who are consolidating their basic knowledge, cannot have that as a reference.”

“The Robert has not had a sudden serious case of ‘wokeism’ – a word that we promise to define soon,” he said. “It seemed useful to specify [iel’s] meaning for people who come across it, whether they want to use it or, on the contrary, reject it.

“Defining the words at use in the world helps us to better understand it.”

France's leading dictionary added "iel" (=non-gendered pronoun used by some as contraction of il/he & elle/she). So of course Macron's government is having an anti-"wokisme" meltdown over it. "Inclusive writing is not the future of the French language." https://t.co/TIbM8aL8rD

the french equivalent to "they" as a gender-neutral pronoun is "iel", but unlike "they", "iel" was invented for this, it wasn't already existing in the french language. french people have been fighting for years for this pronoun to be considered a part of the french language, +

and today "iel" has been added to an online dictionary "Le Robert". It made some ministers very upset, but it's there. and this is actually a huge step for the cause. imagine if "xe/xem" was the only gender-neutral pronoun and it was added to an actual dictionary. i'm so glad pic.twitter.com/9YaQy1TSau

I get the excitement I see here and on FB, but I didn't wait for Le Robert to use "iel" in my classes. In fact, you don't need a dictionary's permission to recognize your students' identities and/or reflect our ever-changing world/language(s).

Iel is in Le Robert. This may be useful and invite celebration for many, but make no mistake: We were not waiting for permission. Our ways of languaging have never limited to what's in a dictionary nor will our knowledges be limited by all that this entry fails to capture. pic.twitter.com/NHfVPK7zYb