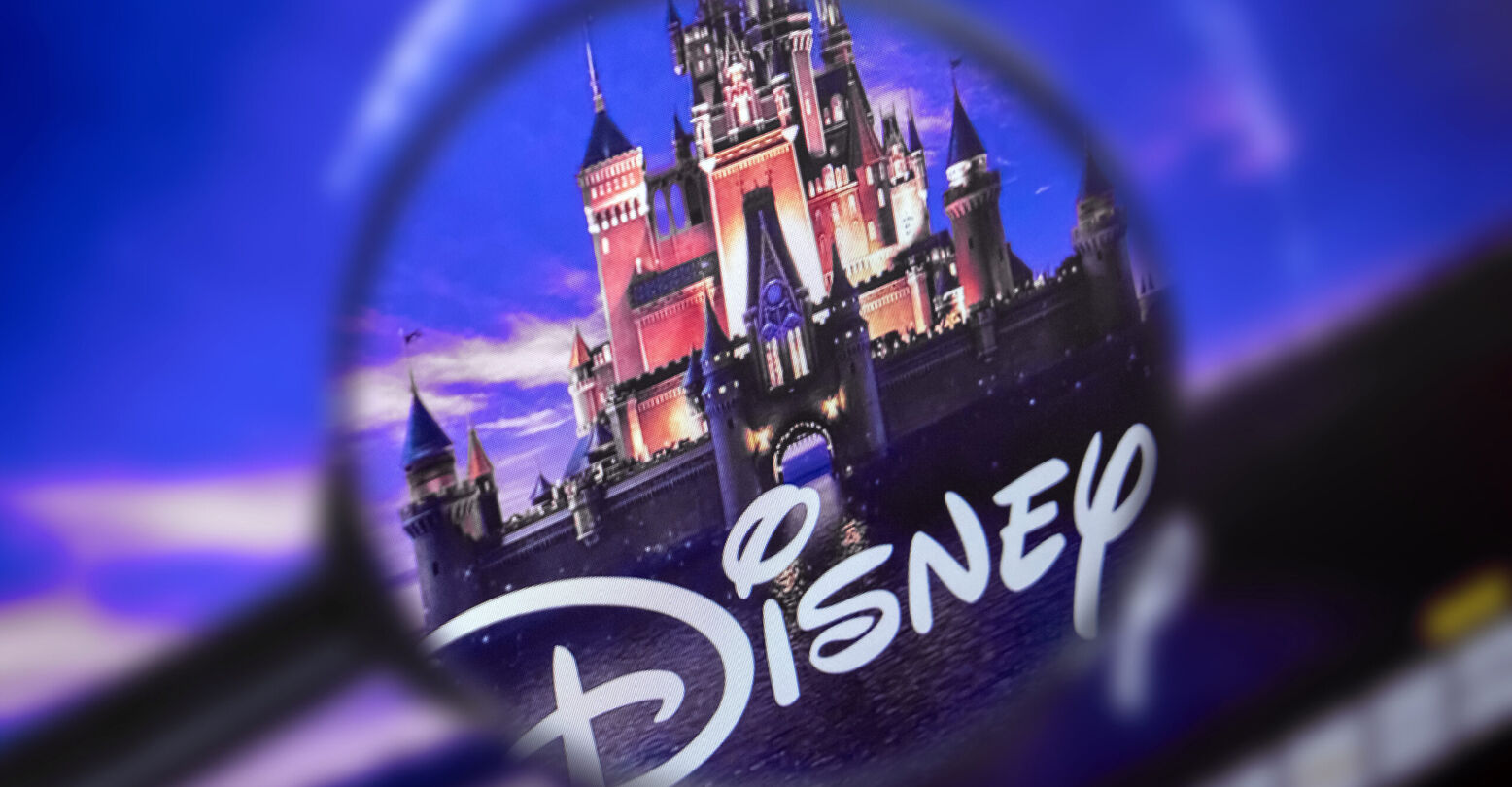 Disney, as of late, has been feeling the heat. The megacorporation donates to campaigns in the state of Florida and after maintaining its silence in regard to the “Don’t Say Gay” bill, the company has been confronted with a cacophony of negative responses. The lack of acknowledgment of the dangers of the bill caused employees to walk out in protest. Disney only made a comment against the bill once it was officially signed by Florida governor DeSantis.

Now, Disney’s own Charlee Corra Disney has come out publicly as transgender.

Charlee Disney is the son of Roy P. Disney – the great-nephew of Walt Disney. While the Disney corporation’s response was lackluster to say the least, the Disney family spoke openly about Florida, pledging half a million dollars to the Human Rights Campaign. Roy P. Disney told the Washington Times, “my wife, Sheri, and I have been members of HRC for over 20 years. Equality matters deeply to us, especially because our child, Charlee, is transgender and a proud member of the LGBTQ+ community.” Disney continued, “we were heartbroken when Ron DeSantis signed the ‘Don’t Say Gay or Trans’ law in Florida. The fight isn’t over, and we are determined to do everything we can to stop this from happening in other places.”

Though Charlee Disney has a notable surname, they maintain a quiet life as a science teacher. One of the heirs to the Disney name, Charlee came out four years ago to friends and family but decided to come out publicly now due to the conversation regarding LGBTQ+ rights and the horrid laws that are being brought to the table. They came forward about their struggles with their identity, saying to the Los Angeles Times that: “I feel like I don’t do very much to help. I don’t call senators or take action. I felt like I could be doing more.” They added that: “I certainly didn’t have any trans or non-binary role models. I didn’t see myself reflected in anyone, and that made me feel like there was something wrong with me.”

The discourse regarding Disney and the Florida bill showcases how silence can be dangerous. The bill forces teachers and schools to be silent about LGBTQ+ history and education. The Walt Disney company kept silent when it came to criticizing said bill. But others—including Marvel exec Victoria Alonso, who identifies as gay—highlighted the importance of speaking out. “I encourage all of you to stop being silent—silence is death,” she said. “Silence is poison. But if you don’t stand up, if you don’t fight, if you don’t give your money, if you don’t vote, then all we can do is have a party and be gay. Fight, fight, fight!”