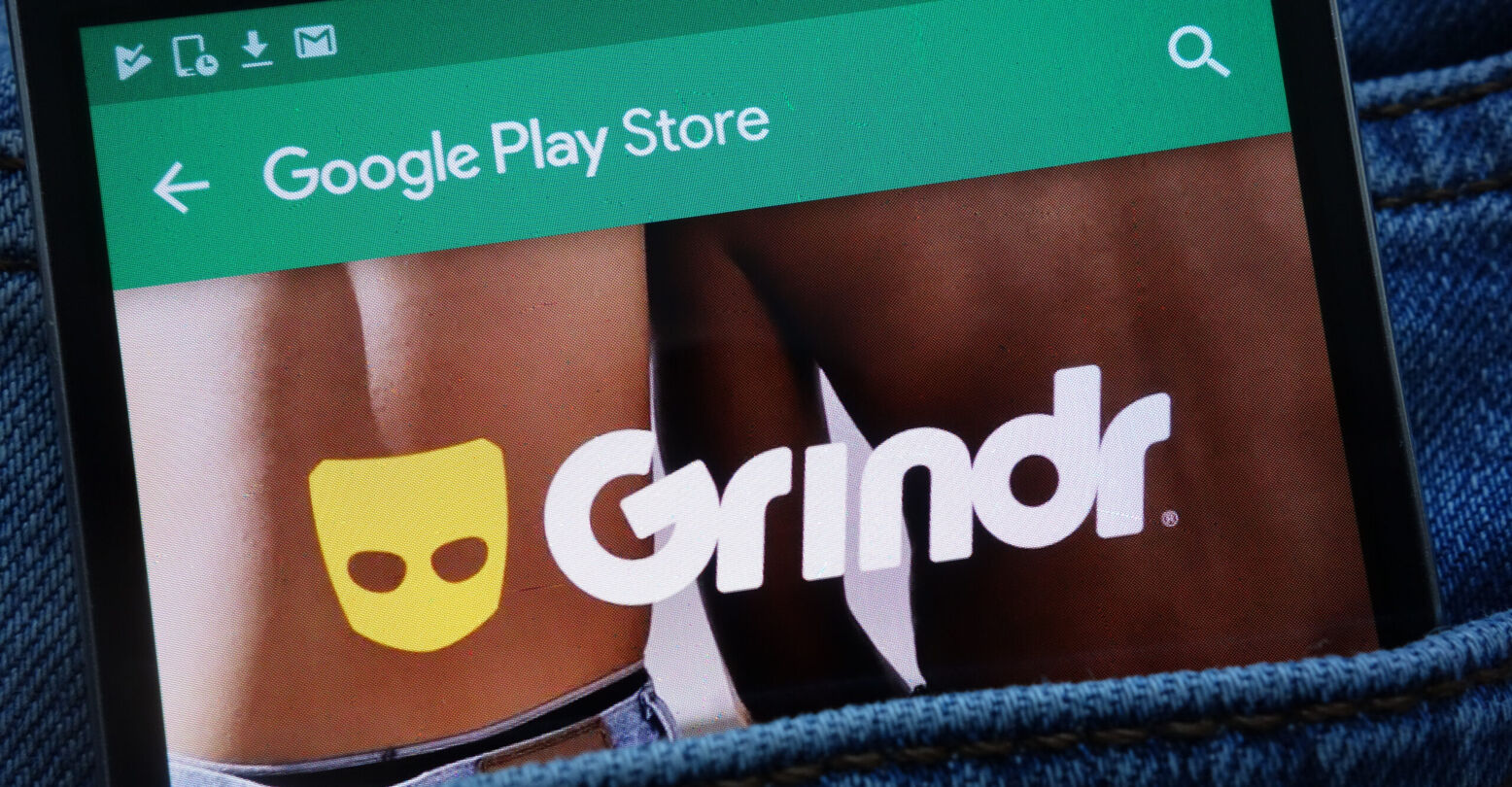 Grindr has removed its app from store pages in China following pressure from the recently passed Personal Information Protection Law. According to Bloomberg, “The law limits personal information stored in apps and requires data transferred between China and other regions to be approved by the Chinese government.”

Grindr has previously been criticized for its handling of user information, particularly its practice of sharing HIV status with other companies. In 2020, Grindr’s then owners Beijing Kunlun Tech Co. sold the company back to the US following concerns that the app’s data posed a national security risk under the purview of the Chinese government.

But Grindr’s sudden removal also coincides with the upcoming Beijing Winter Olympics and the government’s pledge last month to purge online “pornography and illegal content.” As homosexuality was decriminalized decades ago, there would be no reason to include Grindr in a ban of this nature. At the same time, China has a recent history of censoring queer or queer adjacent online content. Just last fall, the Communist Party and State Council issued guidelines for bringing online content in line with “moral standards.” A media regulator also called for a boycott of so-called “sissy idols,” referring to KPOP bands.

While the data protection law could serve as a pretext for censoring LGBTQ+ content, Grindr’s Chinese-owned competitor Blued is still available. A representative from Grindr pointed out to Bloomberg that other companies have removed their apps due to difficulties with the law. And before this law, a number of high-profile internet companies—including LinkedIn, Yahoo, and multiplayer game Fortnite—had already been driven away from the Chinese market over legal challenges.

Rest of World reports that Blued surpassed Grindr’s user base in China last year. The report also speculates that the platform has avoided removal due to its branding as a health services app rather than a gay dating app.