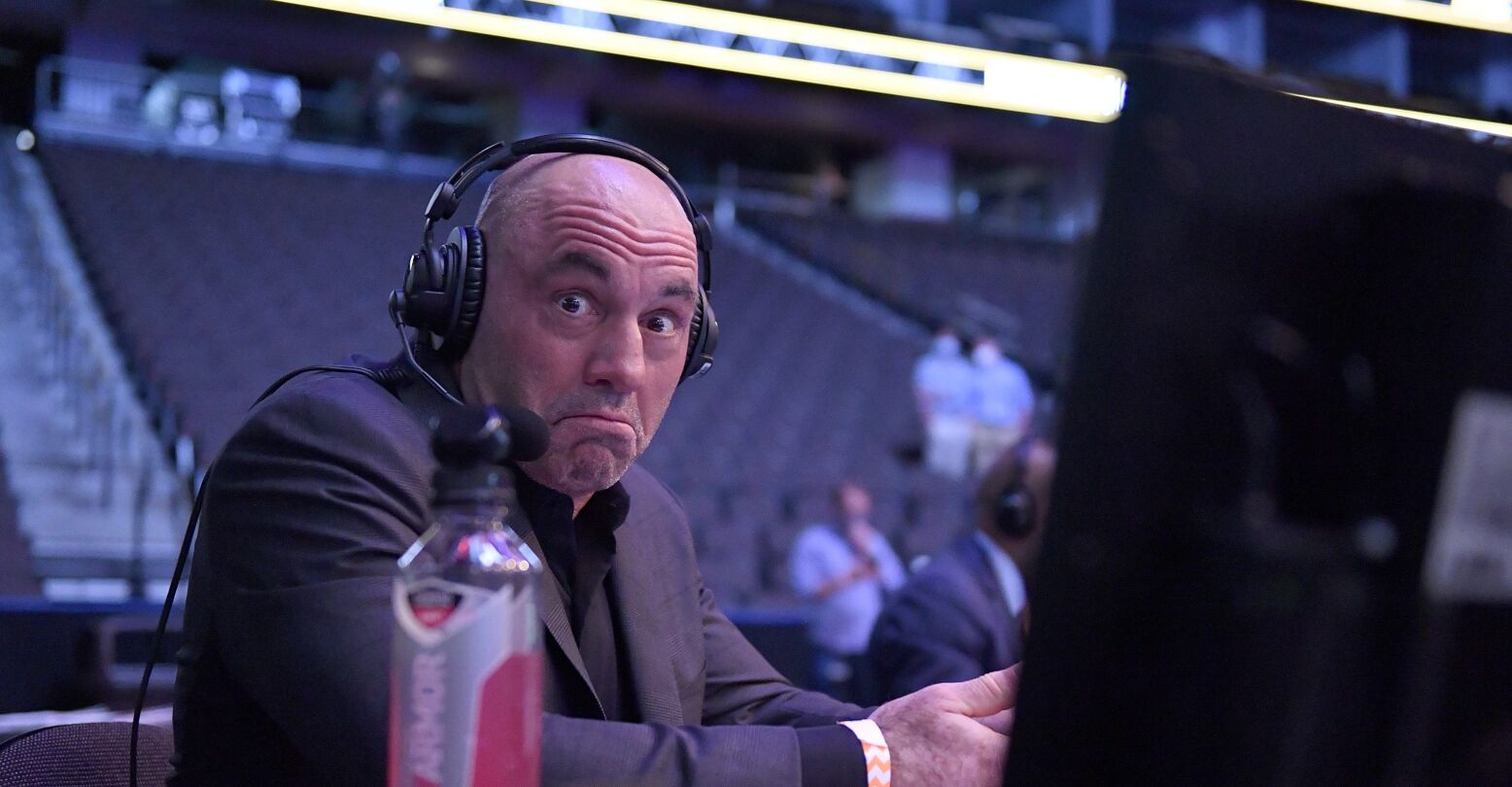 Another day, another drama.

On Spotify’s “The Joe Rogan Experience” podcast, Joe “the human thumb” Rogan and Jordan “a lobster ate my baby” Peterson squared off on an issue that they both totally agree on: trans people being horrible gross abominations who are causing civilization’s downfall. I mean, if you’ve been aware of both or either of these men, you won’t be taken by surprise here. They’ve built their platforms on being middle-aged shock-jocks who like to talk about how there are two genders and how racism isn’t real, because…science? I don’t know, because I don’t listen to Rogan’s deeply monetized podcast. I’m a Marc Maron man, not least of all because Maron is not transphobic, and also because he’s actually a good interviewer who knows things are cares about factual accuracy.

Here’s the TL;DR- Peterson hopped on the January 25th edition of “The Joe Rogan Experience” to:

Yes because confusion is a well-known cause of fatalities around the world, it’s really a problem when you can’t go a day without opening the obituaries and seeing that another young soul died of confusion. Not from COVID, not from anti-vaccine propaganda such as the type Peterson spreads, but confusion.

Peterson defends this belief by saying that he “knows the literature on psychological contagion” which “goes back 500…300 years.”

Well that’s funny, because I’m pretty sure the term “psychology” was only invented in the late 1870s. But who cares, right? It’s such a big problem that “thousands of girls” and being fatally confused. Confused TO THE DEATH!

Peterson then explains that people who think they are trans are simply “creative,” and Rogan references “studies” (where are they?) about how many trans people who didn’t transition “ended up becoming gay men.”

I’m just going to leave that right there, because that is a masterpiece example of someone having no goddamn idea what he’s talking about.

Jordan Peterson being casually transphobic on the Joe Rogan Experience. Declaring that all transgender peoples’ lived experience is wrong because… it’s his opinion. Another ice cold take @jordanbpeterson and no rebuttal from @joerogan pic.twitter.com/6k0ivqHKP0

jordan peterson is extremely transphobic, in fact his transphobia is what even made him relevant. he is a climate change denier, antivaxxer, etc.

Rogan is not content with merely being transphobic but also adds overt racism to his repertoire of bigotry.
It seems he and Peterson understands minorities about as well as Rogan does vaccines, that’s to say not at all. https://t.co/pDJ5J37QPD

But Peterson’s transphobia is old news, and neither is Rogan’s. No questions there–but I do have one pressing question. If Joe Rogan himself is so against HRT for trans guys, why is he getting HRT for himself? And for over a decade at that?  Honstely, for someone who likes Abigail Shrier’s work, Rogan must not have read it very carefully. It warns against the LIFE-ALTERING EFFECTS of HRT and elective surgeries!

Too bad going through middle age counts as its own gender transition, replete with government-approved HRT and elective surgeries.

When it comes to “secure men,” I look to guys like Jordan Peterson and Joe Rogan. 😆 pic.twitter.com/leBJE1TvK5

Watch out, Joe. You might just run the risk of being confused to death on that stuff.