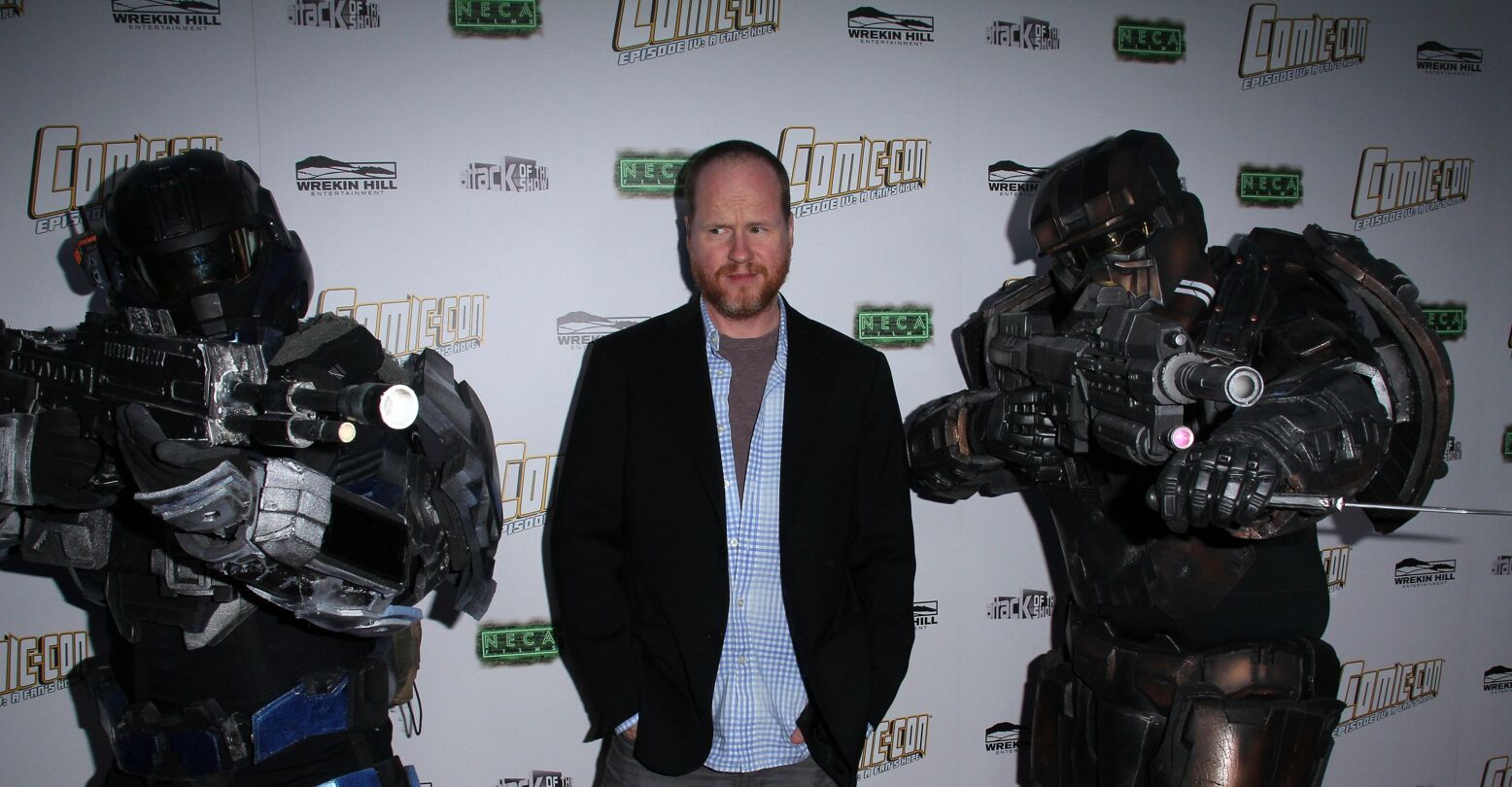 Once a respected director, Joss Whedon’s demise is still an ongoing story years later. Former co-workers have been individually coming forward to share stories of abuse, sexual and professional, by the “Buffy” showrunner.

The creator of cult hit, “Buffy the Vampire Slayer” (1997-2003), was once admired for his treatment of his female characters. He was writing “strong female characters”: essentially women with traditionally “masculine” occupations and abilities who just happened to fit the male gaze.

Whedon’s career continued to excel after “Buffy” having directed Marvel Studios’ The Avengers (2012) and The Avengers: Age of Ultron (2015) which were supposedly big films. But it wasn’t until the dumpster fire that is the DCEU’s Justice League (2017) that Whedon’s reputation as a feminist and respected director and writer started to derail.

Ray Fisher and Gal Gadot, who were both in Justice League, spoke out about Whedon’s behavior on set deeming him “gross, abusive, unprofessional and completely unacceptable”. Whedon’s own wife published an essay on an industry trade site exposing her husband to 15 years of infidelity and broke down how he used “being raised as a feminist” as an excuse to get closer to women on set. Like many men in Hollywood, Whedon used his hardcore, badass feminist characters and “nice guy” attitude to excuse his incessant and disrespectful behavior.

He also, according to “Buffy” actress Charisma Carpenter, refuses to “just apologize,” referring to a comment made on the set of “Buffy” during the actress’s pregnancy which Whedon referred to as being “unmannerly.” He then straight up denied that it ever happened.