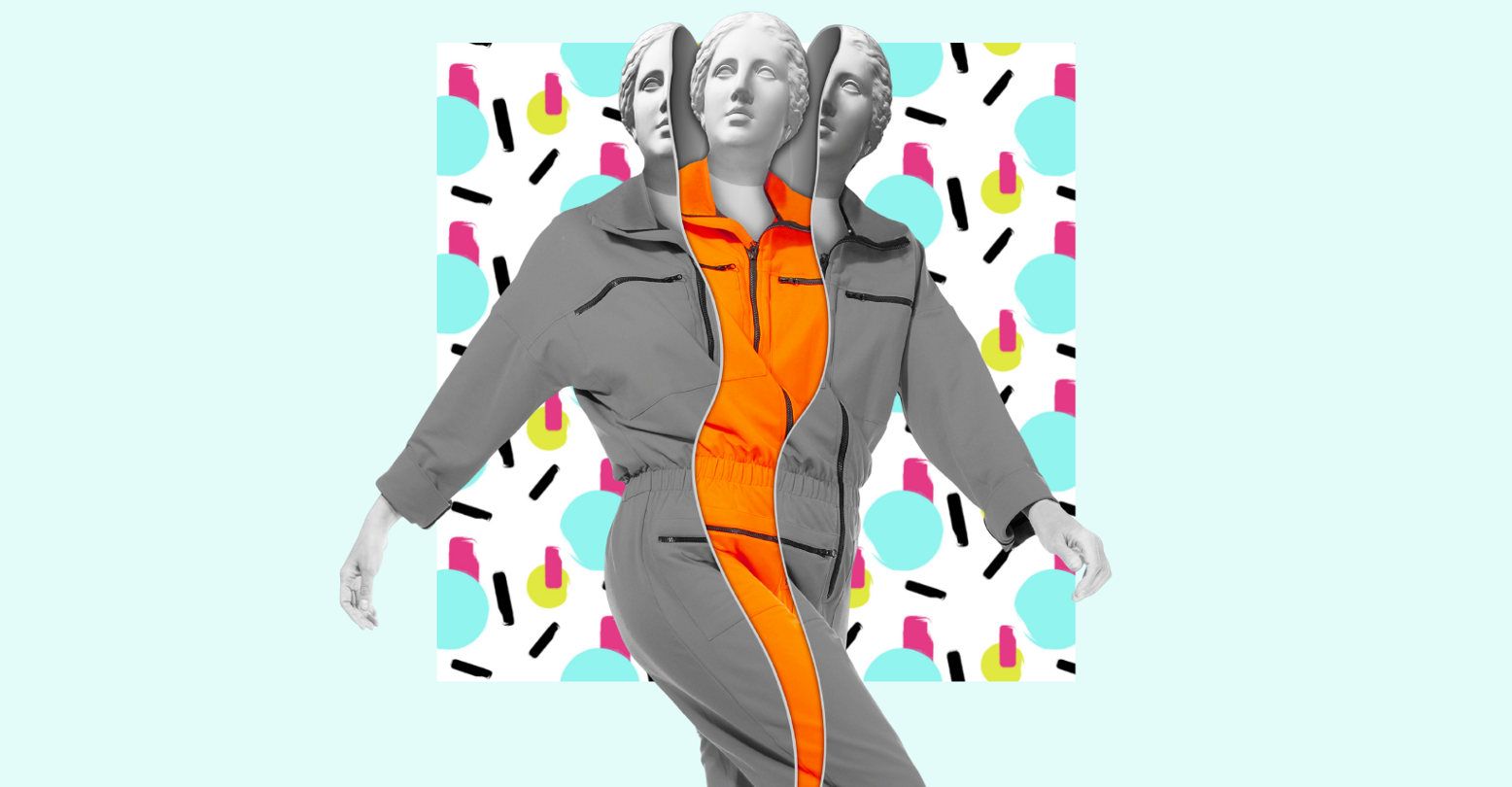 For Gen Z, TikTok is a platform that feels like it exists within its own world. Compared to the deep waters of the internet, the app appears warm and securely covered; a mangrove that shelter’s hatchlings from what lies outside.

Sure, some users, like Ted Cruz’s thirteen-year-old daughter, willingly set their profile to public; but an unlocked door doesn’t constitute a break-in. Instead, Caroline Cruz’s public profile should be thought of as an invitation; something that is done in good conscience and extended as a means of connection. Those who are invited meet the act with the same respect it offers.

Following another line of common sense, a standard function of a social media app is to build community by introducing users with similar interests. So when Caroline Cruz posted a TikTok detailing how she disagrees with the political beliefs of her father, she was pretty much following the normal protocol of social media.

In the clip Caroline posted, she opens up about being a senator’s daughter. Like any normal teenager, Caroline admitted to enjoying the travel her father’s career brings. On the opposite end of the spectrum, the thirteen-year-old lamented the way others misproject their perceptions onto her because of who she directly descends from.

“A lot of people judge me based upon him at first glance,” she said in the Tiktok, “But I really disagree with most of his views.” The video has since gone viral, being placed in a political context by countless media outlets.

Her confessions promptly led to her being virally identified as the daughter of Republican Senator Ted Cruz. Even after Caroline switched her account to private, it was already too late – users took screenshots of the video’s comment section and her profile.

Upon first glance at the screenshots, some Tiktok users highlighted that the senator’s daughter had the phrase “bi” in her bio. One account typed, “I see in ur bio ur bi – is that something he knows? (if ur comfortable talking ab it, I’m just curious.)” To which Caroline replied, “i haven’t told him yet, I’m kinda nervous to tbh but i don’t think he would be mad about it.”

As soon as Caroline Cruz identified as bisexual, the very normal information went viral as a pawn in political agendas. In reality, she is a thirteen-year-old girl looking for community on social media, trying to just be “out” in peace. The fact that she even made a confessional video in the first place invites the notion that Caroline Cruz wanted to use an online persona to present herself in a specific way – the act of which was then grossly taken out of context.

Still, teens on Tiktok are so often mocked for their vulnerability. What the older, overly critical generations can’t seem to wrap their heads around is that it is often they who misunderstand social media’s invitational transparency.