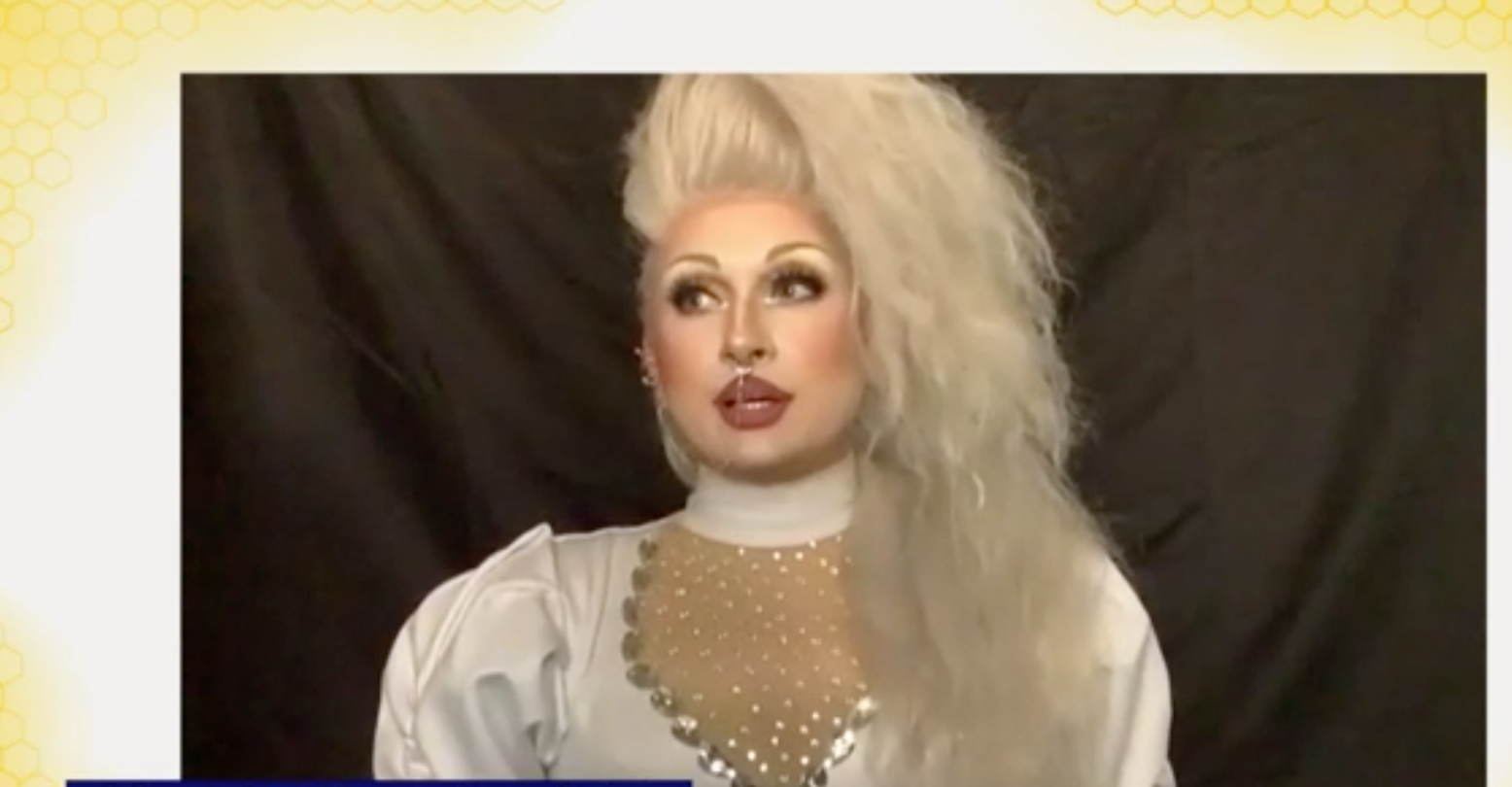 Over the course of countless seasons and offshoots, RuPaul’s Drag Race has weaved its way into the cultural consciousness and into our vernacular. The show has allowed people from different backgrounds to sit down every week and enjoy a competitive drag show. In the two-part Season 14 premiere in early January, the show’s audience was introduced to Maddy Morphosis, who made history by being the show’s first-ever straight, cis male contestant.

Her sexuality and gender identity garnered a good amount of attention from fans of the show – some positive and some negative. Morphosis was not expecting the amount of attention she received from it. Thinking it would only be a “fun fact” said in passing, the response to it has been overwhelming.

“Going into the show, I thought it was gonna be, you know, a little blip, a little fun fact. I had no idea it was gonna be the topic of so much discussion and such a polarizing thing for people. Definitely not what I anticipated,” the contestant said to Out Magazine.

Morphosis reignited the conversation about was drag is all about. Though the industry is heavily populated which gender fluid, gay men, the art form within itself can be for everyone. This conversation was brought up back in Season 13, when finalist Gottmik was the first trans male contestant on the show.

Drag is a culture that has historically been accepting of people with marginalized identities and sexualities. The show, and drag itself, has become such a huge part of pop culture:  Contestants like Morphosis might be a first in the show’s history, but her being a straight male might open doors for other straight men to not shy away from gender experimentation and presentation. Gottmik puts it quite plainly when she said “drag is for everyone. It’s an art form. It’s not about your identity.”