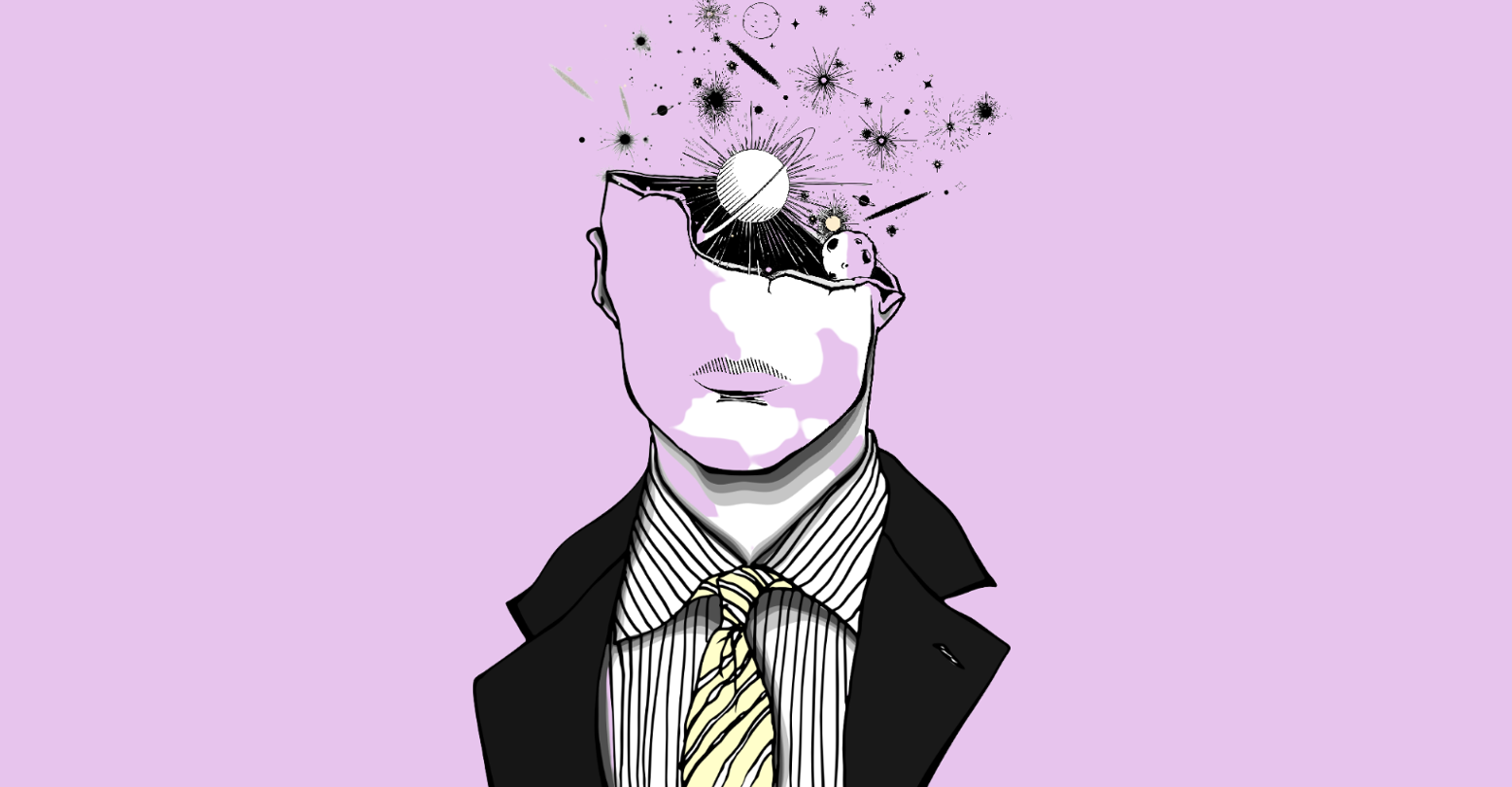 Well, it’s happened. The James Webb homophobic telescope has been launched into space, leading people who care about such things to say “move over, Hubble!”

Okay, yes, we all know telescopes can’t be homophobic, but the telescope in question—named after NASA administrator James Webb—pays homage to someone with a rather unsavory history. Webb has been accused of having a crucial role in the Lavender Scare set in motion by the Truman administration, where Webb worked before signing on with NASA. While there’s conflicting evidence as to just how involved Webb was with getting thousands of queer employees fired from their government jobs due to being “security risks,” it’s unsavory enough that activists have called for the telescope to be renamed to something a bit less…triggering.

For a minute there, back in July, it looked like NASA was about to do the right thing. “We must make a conscious decision,” Paul Hertz, head of NASA’s astrophysics division, told an agency advisory committee last June, a nature.com article reported. “We must be transparent with the community and with the public for the rationale for whichever decision we make.” What they uncovered, however, made no direct link between Webb and the homophobic, discriminatory policies he carried out during the Truman era, even though he was responsible for all decisions made under his leadership. Scholars also noted the firing of (presumed) gay employee Clifford Norton in 1963, right after Webb was instated at NASA. And while others recommended naming the new telescope after someone actually worthy, such as freedom fighter Harriet Tubman and astronomer Cecilia Payne-Gaposchkin. However, it seems like NASA decided to take the path of least resistance and stick with Webb, because of course they did.

Space just got a little sadder.