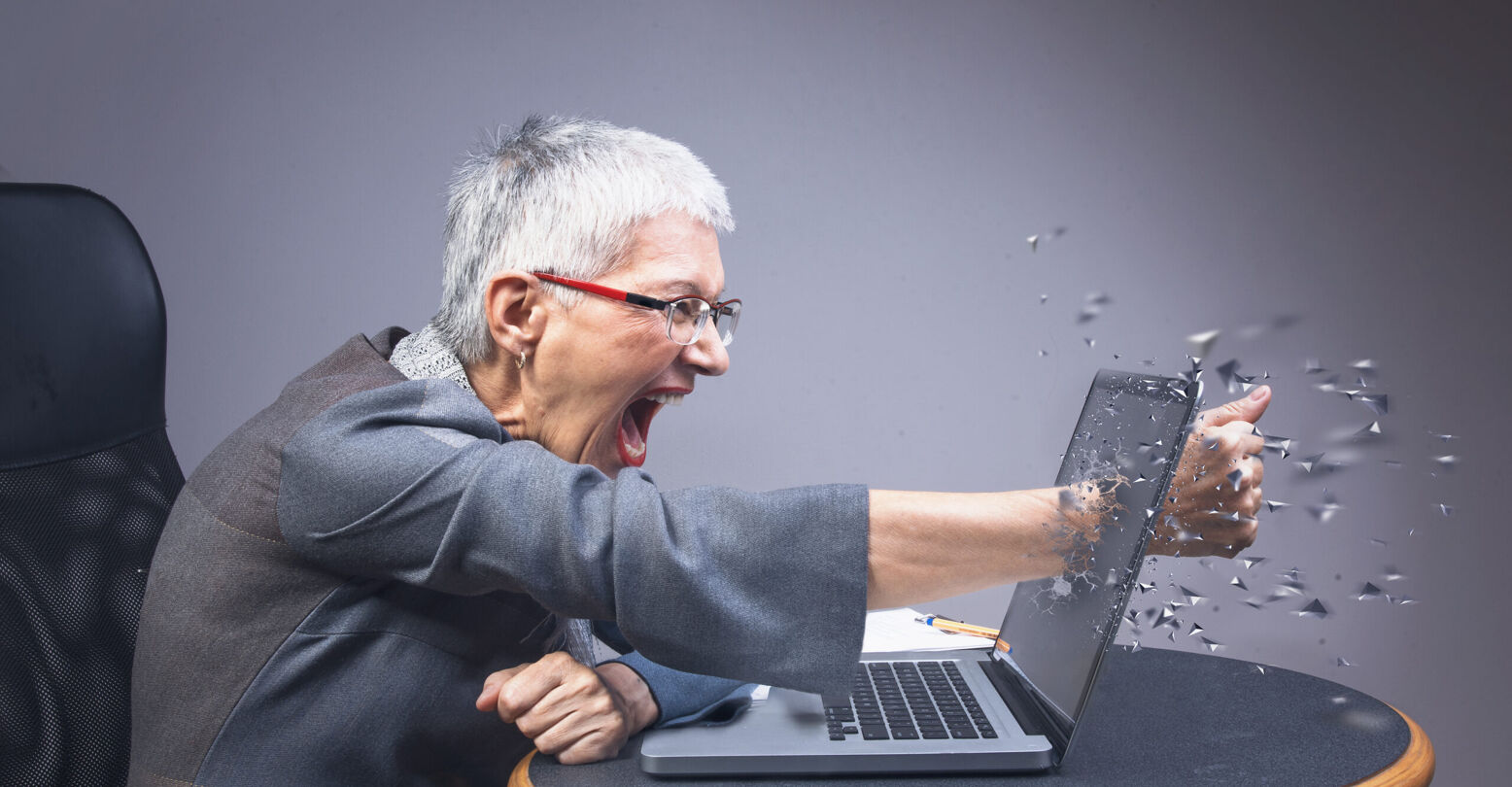 Hey….psst…hey you…yeah you, with the haircut. Are you sad? Are you in pain? Is it because you’re…you know…on the gender spectrum?

Well surprise bitch, because all of us are on the gender spectrum. The legendarily transphobic New York Times, however, seems to be unaware of this, which should come as a surprise to exactly no one.

This morning, yet another article about trans people—written, of course, by a cis woman—surfaced online, and it took the trans community absolutely no time at all to start ripping it to shreds.

“on the gender spectrum” pic.twitter.com/cvJvIWMcIl

In case you’re confused (i.e. you work at the NYT) the problem with this headline is that all humans have a gender, and therefore we are all, in fact, on the “gender spectrum.” What this writer perhaps meant to say was “how to support a trans or gender-expansive child” or even “how to support a child on the transgender spectrum.” But hey, why use the word “trans,” right? It’s not as if the entire article is about how trans rights are under hideous attack across the country right now, specifically in Texas, Idaho, and Florida. Why say the word “trans,” especially when you’re a newspaper that historically could not give less of a shit about trans people? And to add insult to injury, they of course felt that it was necessary to give this assignment to a cis writer. A cis writer who handed this story in to a collective of cis editors, none of whom had the wherewithal to realize that saying “a child on the gender spectrum” is akin to those dudes on TikTok who swear to God they’ll never date “a girl with pronouns.” Now look, am I surprised by this development? Of course not. Do I find it funny? Yes. I’m laughing through tears, because literally what is it going to take for these people to understand that trans people exist and deserve to write about ourselves using our own goddamn language so that phrases like “child on the gender spectrum” are nipped in the bud before they get a chance to embarrass anyone. But really, this is above and beyond the usual stupidity we’ve come to expect from the Gray Cis Lady. Needless to say, the best part of this whole ordeal is trans people making fun of it:

Mom, dad… I’m on the gender spectrum. So are you I guess. We all are. I don’t know why I’m telling you this way.

I’m addicted to being somewhere on some spectrum

Better than “on the rainbow,” which I heard once and have never recovered from

“Could your child be a member of a gender?”

getting diagnosed as a child with high-functioning gender

Does your child have a gender? it’s more common than you’d think.

Jesus Christ. So, to reiterate: Who has a gender? Everyone. All of us. Which children are on the gender spectrum? Every child. Every last child on earth. Would it kill the NYT to hire a reporter who knows what they’re talking about, or possibly even, I don’t know, REPORT on what’s happening in Texas? Yes, yes it would apparently. God help us all.