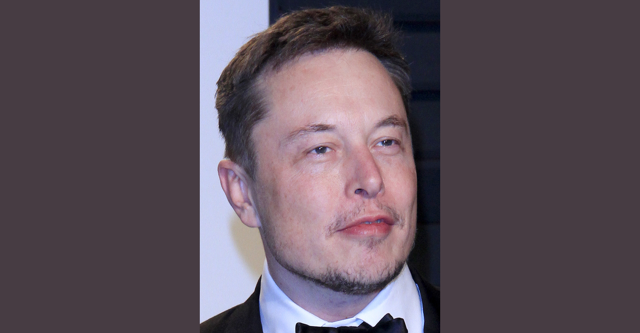 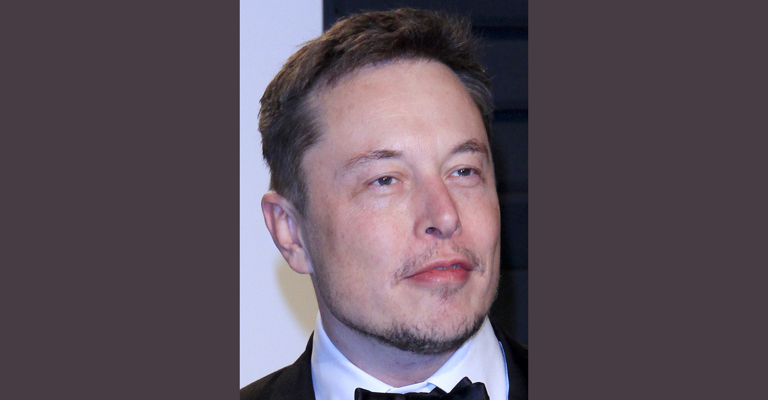 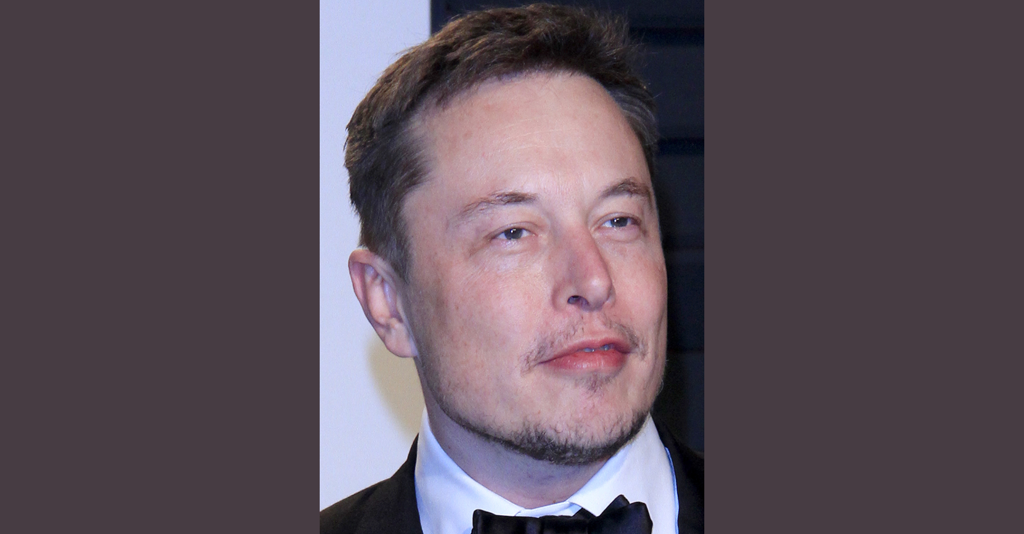 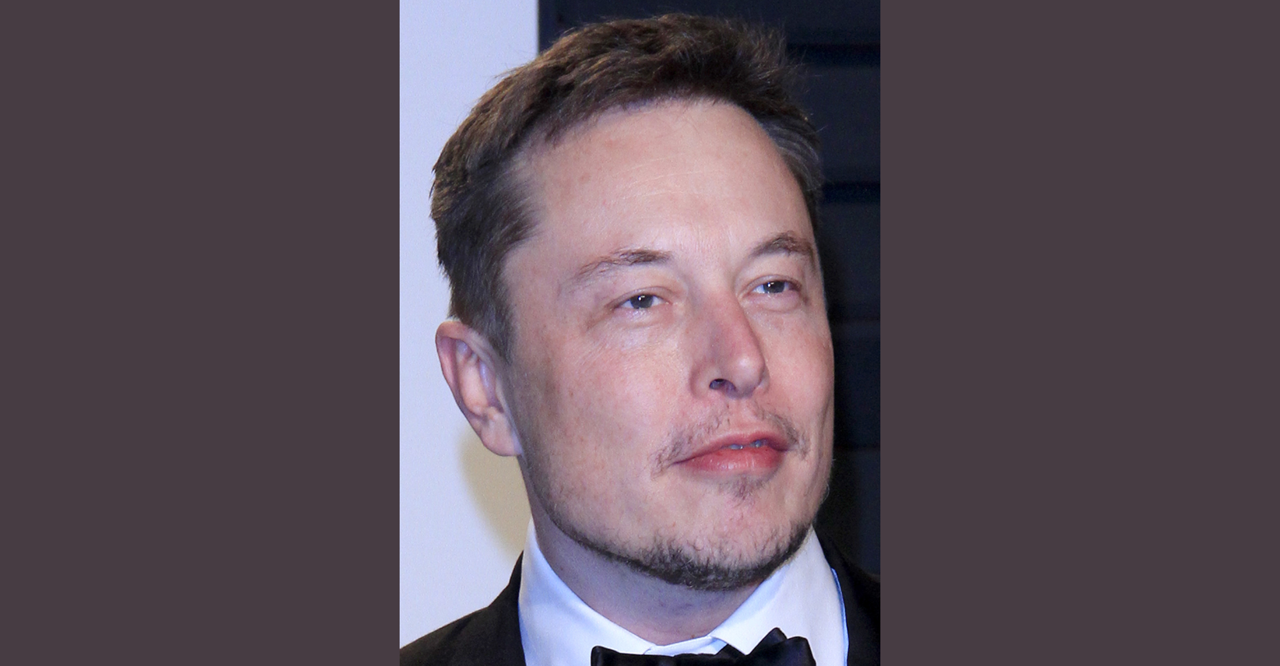 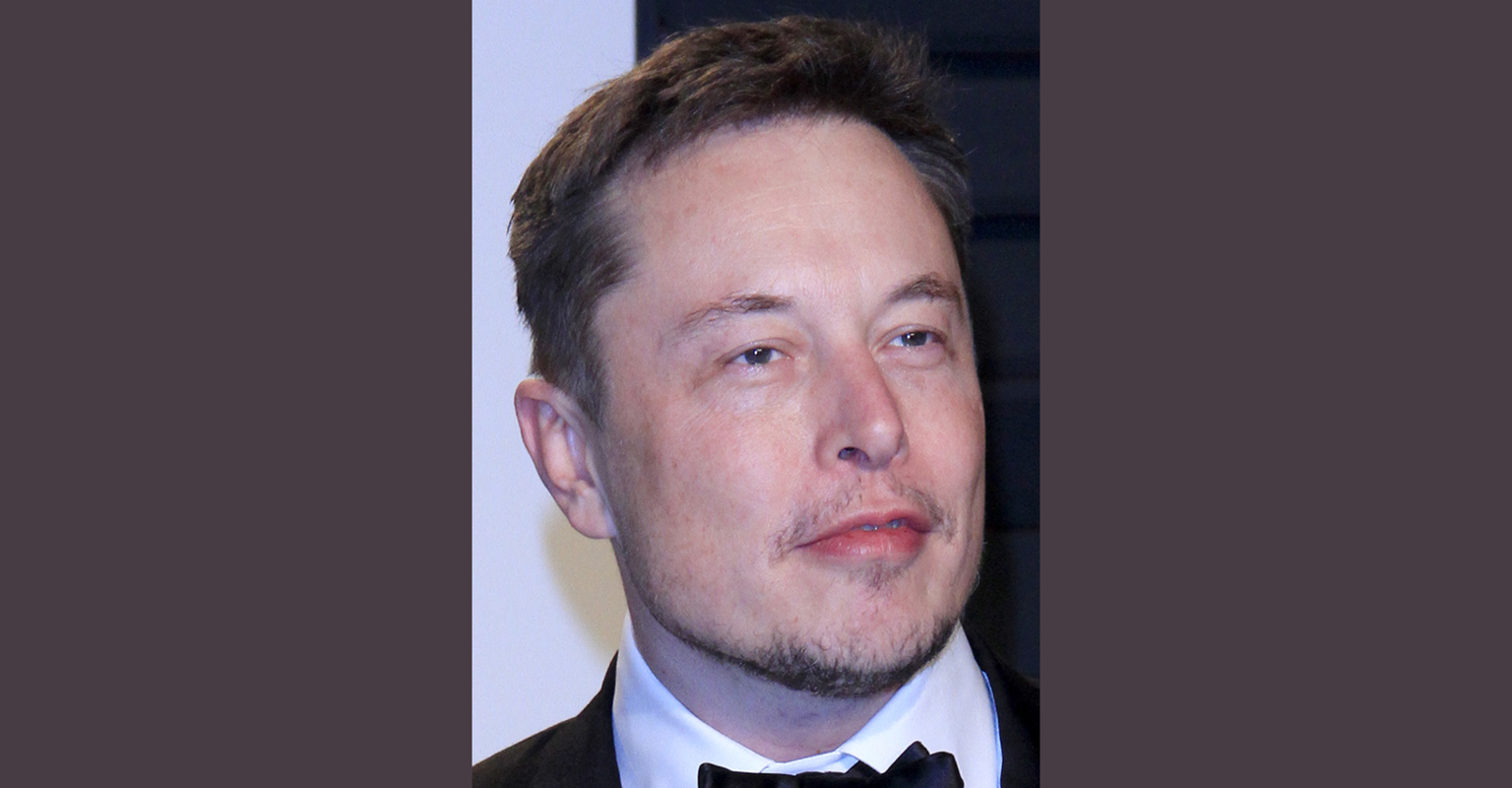 Tesla founder and almost-Twitter overlord Elon Musk has once more found himself in hot water due to a ridiculous statement.

Which, to be clear, is not how it works, even a little bit. Which Musk might know if he made an attempt to forge a relationship with his trans daughter Vivian.

So what happened? In brief, a Republican operation that calls itself the American Accountability Foundation (tweeting under the hilarious @ name “Exposing Biden”) released a brief last week that claimed that under the Biden administration, children “from the age of four” are passing through a University medical school’s (confusingly named MUSC) in order to get HRT.

The @MUSCkids has four year olds coming through its transgender hormone clinic.

And hopes: “In the future, hopefully more patients and at younger ages will be referred to affirming providers so that medical options such as pubertal suppression”https://t.co/EXnvgnv8vv pic.twitter.com/UILYvsosbi

Which is misleading, because anyone who knows anything about HRT knows that that’s absolutely not how it works. The four-year-olds in question are accessing other types of care, including therapy, which is often the still medically-necessary step toward starting on beta blockers, which prevent trans children from having to go through puberty as their assigned-at-birth sex, a dysphoric, harrowing experience that kids no longer have to suffer through.

Children as young as four aren’t accessing hormones at that stage, nor are they accessing beta blockers.

But Musk, ever the sh*tposter, decided to take this to mean something much different.

Is it really true that four-year-olds are receiving hormone treatment?

As anyone with the barest understanding of trans healthcare knows, getting on beta blockers isn’t the easiest process, especially without parental approval, which is still required in most states. In the UK, the long-running joke is that trans kids have to fight so long and so hard and wait so long for access to blockers that by the time they can access them, they’ve already undergone puberty. And why is all this the case? Because of medical gatekeeping. That’s why kids as young as four have to go to gender clinics: to essentially “prove” that they’re dysphoric in order to access life-saving care in the form of blockers or HRT.

But moral panic never rests, and of course Musk’s comment set off the troll crowd, who are now convinced that the “indoctrination” of trans kids is starting at an even earlier age.

Despite it intuitively making zero sense to anyone who’s ever heard of puberty, the idea of cross-sex hormones being given to near-toddlers is thoroughly entrenched amongst anti-trans obsessives. Here’s Elon Musk suggesting that 4 year olds are getting hormone therapy: pic.twitter.com/WHjBjritv4

You literally don’t have to know a single thing about transness or puberty to know that what Musk is saying makes no sense.

This is who you’re giving the helm, @twitter? pic.twitter.com/Pncz3mFc8T

musk continuing to spread transphobic misinformation that he can’t even be bothered to look up whether it’s real or not (it’s not) is especially sick when you remember that he has a trans daughter that wants nothing to do with him https://t.co/EciVEsD9Kf

Musk very, very quickly fell down an alt-right rabbit hole after his ex briefly dated a trans woman for a few months.

I mean he was always bad, but that seems to be what REALLY broke him. https://t.co/n9Lzd14cAF