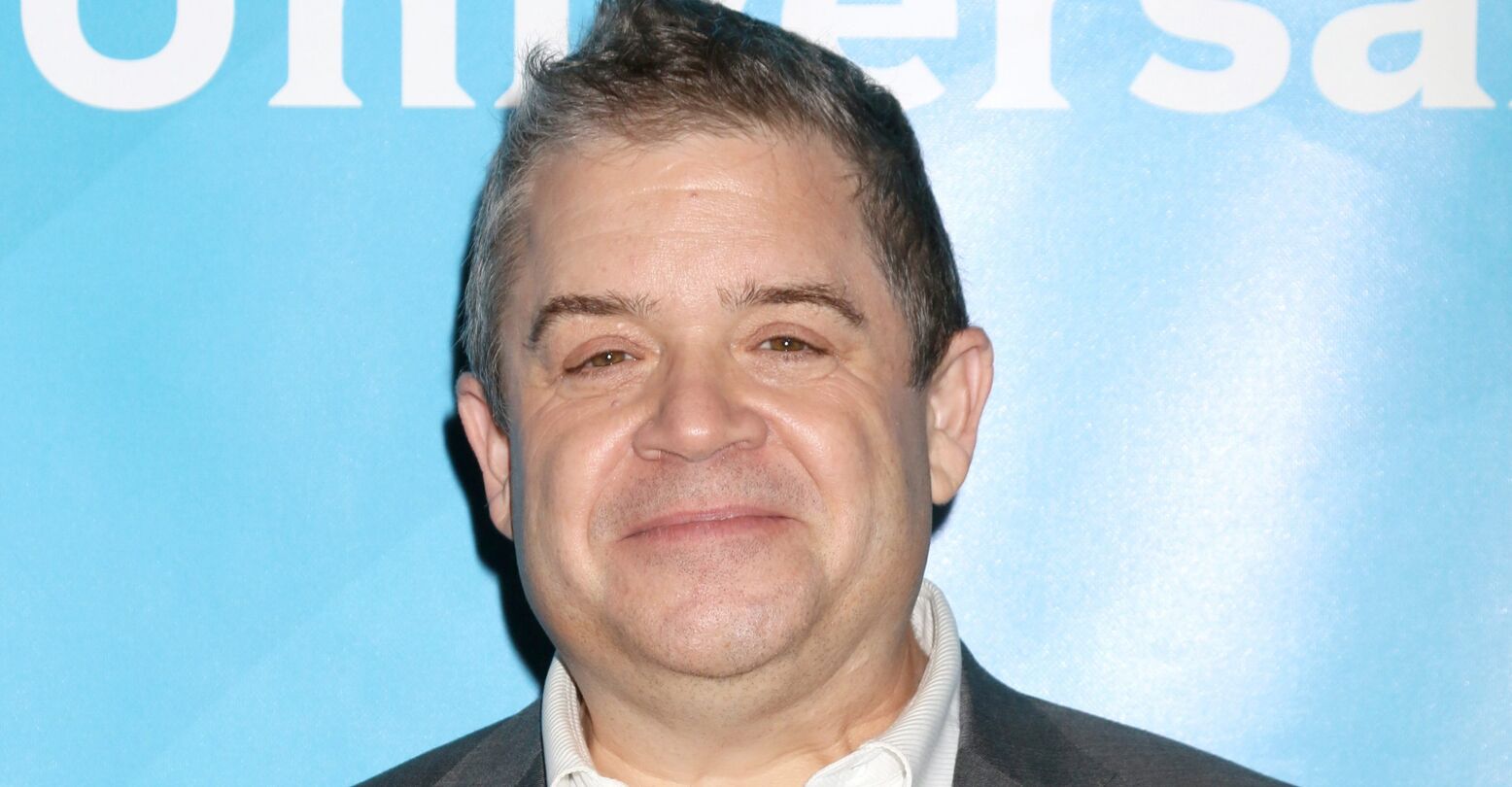 Beloved comedian Patton Oswalt has apologized to queer fans in the wake of a recent New Year’s Eve comedy set during which he was invited to perform at a guest set by Dave Chappelle.

In an Instagram post, Oswalt explained that while he and Chappelle have remained friends for years, there are several points upon which they disagree. Most notably, the right of trans people to exist!

Oswalt went on to explain that, while he has cut off friends in the past, he’s known Chappelle too long to cut ties completely. He also explained that he believes Chappelle “isn’t done growing” and holds hope that he might change his position in the future. Oswalt also apologized to the queer fans he offended by performing with Chappelle, explaining that “I’m sorry, truly sorry, that I didn’t consider the hurt this would cause. Or the DEPTH of that hurt.”

Genuinely conflicted about this. I have loved Patton Oswalt’s Comedy for years and I think he is a decent person at heart who is trying to navigate a complicated (for him) subject with grace. I also think Chappelle has caused an enormous amount of damage. Both things can be true. https://t.co/bfcitSZbAs

There’s certainly something to be said for cis, straight allies taking the time to inform their less-tolerant friends so that the burden doesn’t fall to the queer community. However, Oswalt seems to not understand how sharing the spotlight with a comedian like Chappelle can still have violent consequences for the trans community.

As INTO writer Niko Stratis commented, “I think acknowledging that you were deleting posts from LGBTQ writers is a good start, but this whole post is also kind of about you. It’s about how you feel, how this issue revolves around you. And I think, I worry, that you’re not really thinking about the trans community that have a variety of feelings about your decision to not only stand by a friend, but also directly benefit from the audience he has cultivated. For me, it’s less that you are still friends, that part I understand, just cutting people off isn’t the answer. But you did your own sold-out show and then went next door to make money and share the spotlight with someone that has spent the last good chunk of time attacking trans people is a real red flag. I’m sure you’ve been dealing with a lot of messages lately too, that’s understandable given the circumstances. Now just imagine how it feels to be trans on the internet and be critical of this decision of yours or Chapelle in general. For myself, it’s daily threats. Every single day. For others I know it’s much the same. Anyway, I don’t want to pile on, but I do think this is a start but is more trying to assuage yourself of guilt as much as it is an apology. I know you’re trying, I know it’s difficult. It’s disappointing to say the least, but it’s where you go from here that matters I guess.”

Predictably, a pile-on ensued in the comments, showing that several Oswalt fans still prioritize their cis fave’s feelings over the safety and livelihood of trans folks.