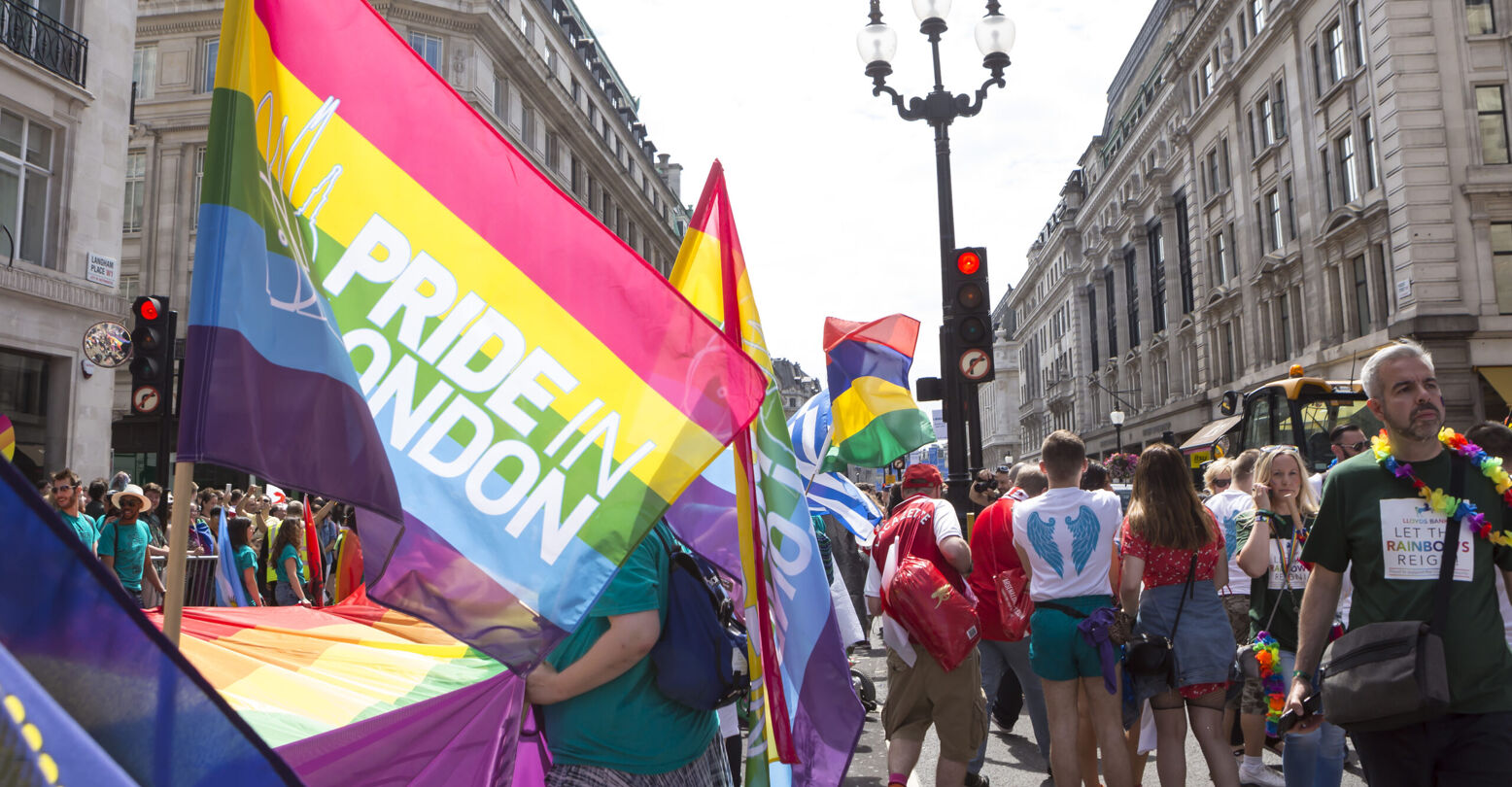 Not long after a proposed return to in-person Pride events in 2022, Pride in London has been rocked by a number of scandals involving reports of racism and lesbophobia at its highest levels. The result has been the departure of its entire community advisory board along with five of the organization’s top members, and a public apology from Pride in London.

In March 2021, eighties pop star Sinitta shared that her Pride in London performance in 2016 became her last after instances of derogatory comments. In particular, during a planning session, she overhead one member say, “We don’t want the hairy lesbians muscling in on it, do we?”

Sinitta said, “I was shocked because you think, ‘Wait a minute, this is a meeting about Pride, the upcoming Pride performances, how can that be anyone’s opinion or stance?’”

Now a year later, Pride in London has addressed the comments and apologized through an open letter published in DIVA Magazine, one of the media outlets that had cut ties with the organization amidst the scandal.

The apology read: “Having concluded our internal investigations, Pride in London wishes to apologize unreservedly for the inferred hurt and offense caused by the individual responsible for the remark, who was affiliated with the organization at the time the comment was made in 2016 within a private setting. Although this individual was affiliated with Pride in London in 2016, we must make clear that the views expressed were not and are not those of the organization.

“The individual concerned subsequently resigned from their position at Pride in London, and apologized unreservedly to the person with whom they were in conversation. Nevertheless, the legacy of this comment deeply hurt members of the lesbian community, including at Pride in London. We go on the record today to make explicit that Pride in London finds the remark abhorrent and not representative of our culture or values.”

The organization went on to address their plan for preventing similar instances in the future. “Pride in London has been under new leadership since Spring 2021. One of our first actions was to implement a zero-tolerance policy for inappropriate behavior from anyone affiliated with Pride in London.” In addition to this, they described updating their training procedures to ensure volunteers are more familiar with the code of conduct going forward.

In response to the apology, DIVA announced that they would resume working with Pride in London.

Sinitta also responded to the apology in a statement to DIVA: “Thank you for the apology, Pride In London, on behalf of everyone who works towards a kinder, more accepting world. I am sorry for any pain and discomfort I caused by exposing this. I am a proud ally, and I pray that this does not become a bigger internal struggle within the community. The reckless comments of one individual does not define or represent the unity we both desire and deserve across the LGBTQI community.

“I hope we can be camp, fun, and edgy without being hurtful to each other. Love and kindness is so sexy to me. I also hope that we never lose our sense of humor, as that is what has gotten us through so many difficult times. I love that nowadays, we don’t need to be defined or categorized by our gender or sexuality. We can choose to be however we want to be.”