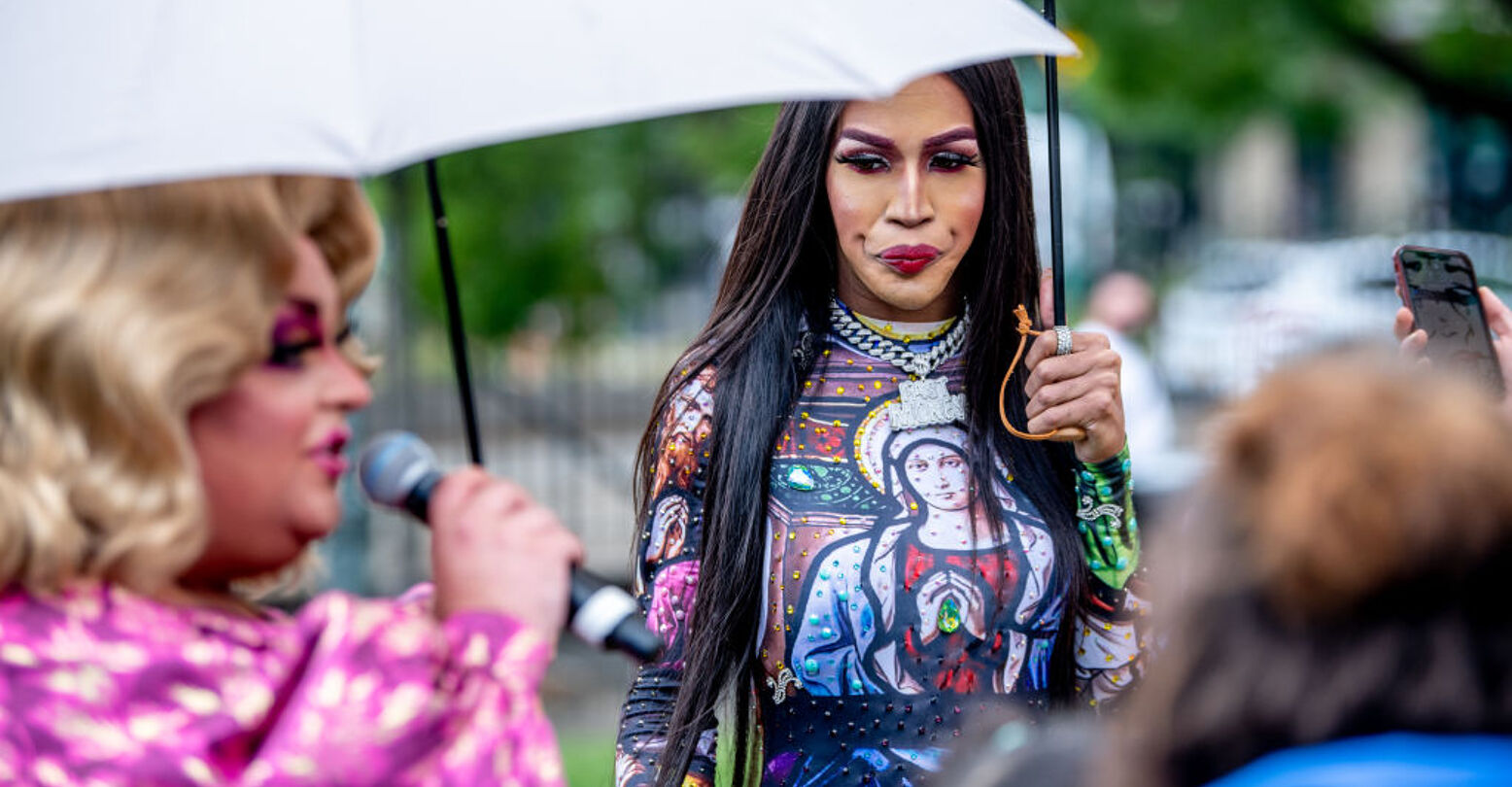 Queer folks—especially queer folks of color—face a number of struggles when it comes to finding employment and getting paid what we deserve. But when it comes to the talented queens of “RuPaul’s Drag Race,” you’d think the ladies would get paid what they’re worth. I mean nobody—NOBODY—works harder than those gals. So what gives?

According to a recent study by online betting site BetVictor, drag queens are among the lowest-paid reality stars on Cameo, while professional sports players, Twitch streamers, and actors take the lead. It gets worse: according to the study, rapper Boosie Badazz—who recently unleashed a string of hateful, homophobic tweets about Lil Nas X—is one of the highest-paid Cameo artists online, charging a whopping 1,125 pounds (about $1,488) for an appearance on the app.

That’s not all: truly repulsive celebs like Donald Trump Jr. and Jordan Belfort—the infamous subject of The Wolf of Wall Street—make about 9 times what the highest-paid queens make on Cameo.

Now none of this is to say that there’s some grand conspiracy afoot: Drag queens are beloved the world over, but they also have to be realistic about what their fans (often broke queer and trans folks) can afford to pay for a glimpse of them. Still, it’s pretty gross to know that Mike “The Situation” Sorrentino is making more money than Silky Ganache. Come ON, people!

But the stats don’t lie. Basically, it’s an influencer’s world and we’re just living in it. 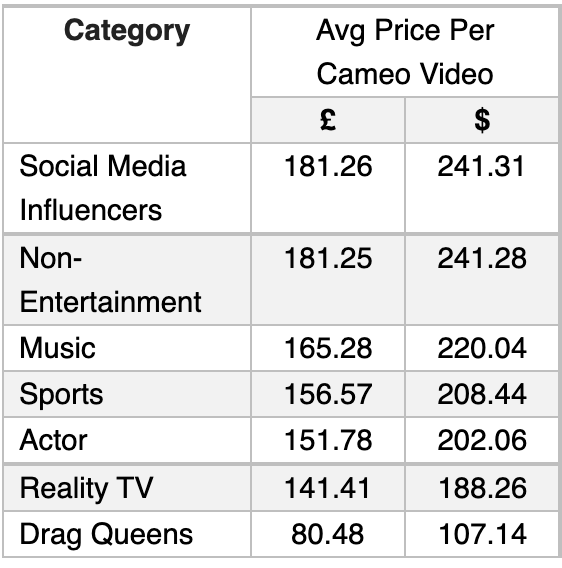 Honestly, where does Richard Dreyfuss get off charging more money than legendary songstress Chaka Khan?? 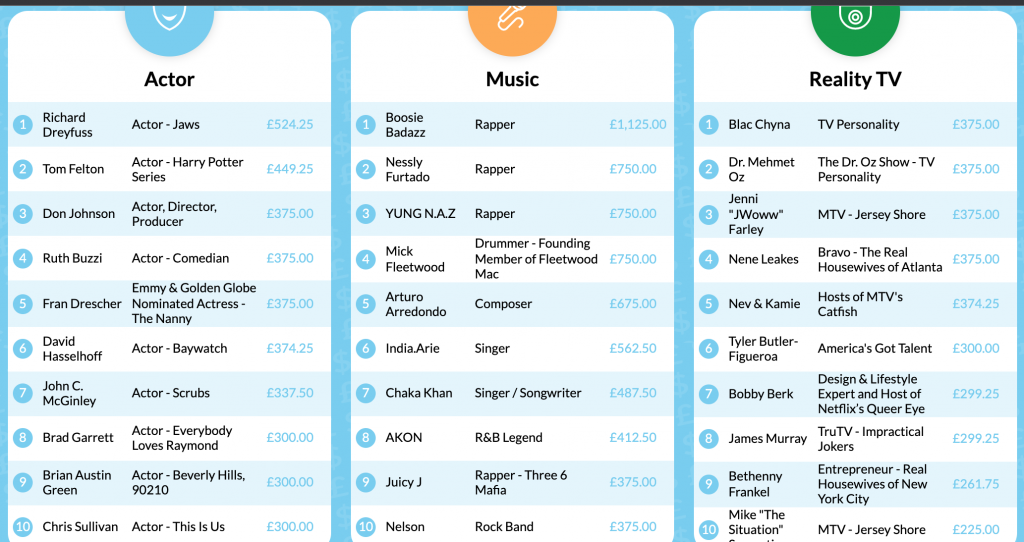 Of the queens making the most cash on the platform, Shangela is taking the lead, followed closely by Latrice Royale and Detox. 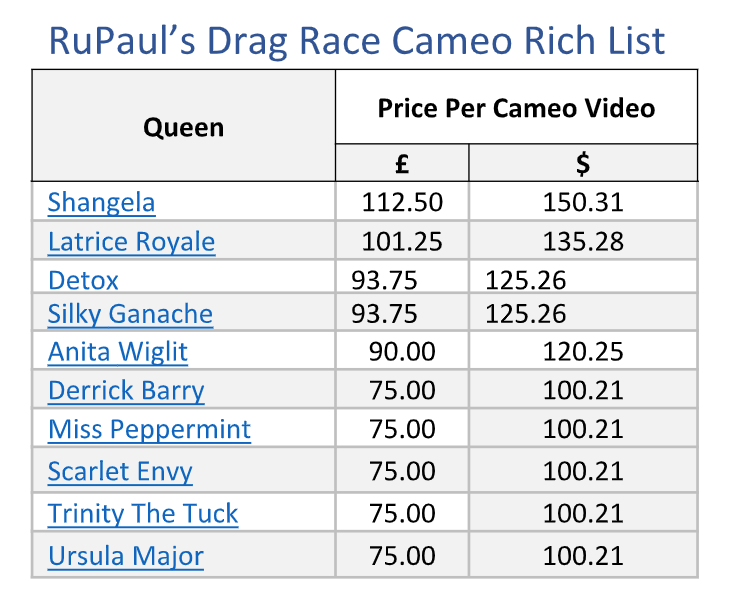 Well I don’t know about you, but I’m depressed! Drag queens aren’t simply showing up for this gig: they have to put on full drag to do it, which means hours upon hours of work. Meanwhile, everybody else just gets to coast by! I’m not having it. Pay queens what they’re worth, goddamn it!