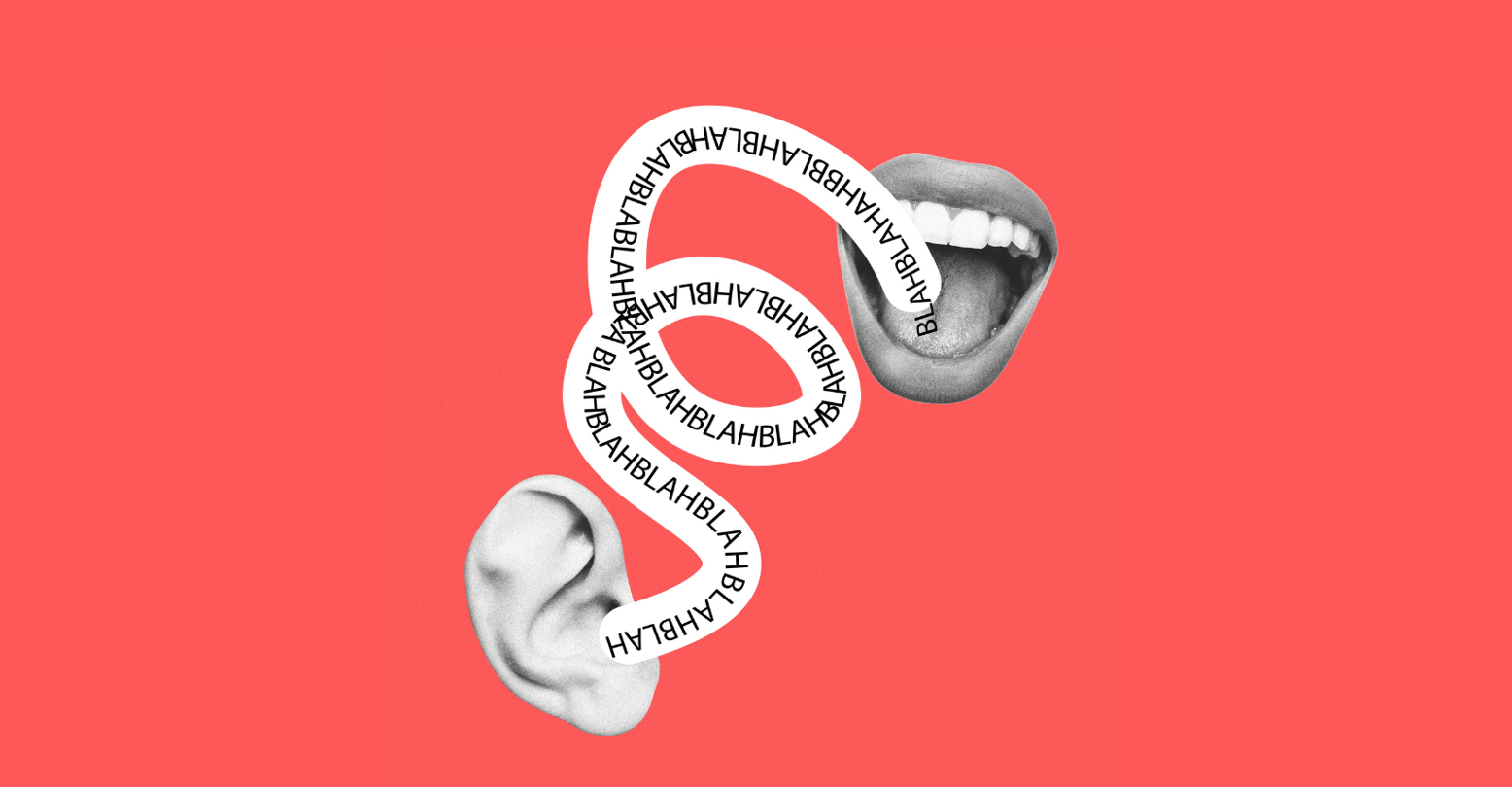 A new report, published by Yale School of Medicine and conducted by physicians, psychologists and a law professor, has examined the claims made by the Texas attorney general justifying the criminalization of gender-affirming care. In a shocking twist, the report found that Republican lawmakers might actually be lying to their constituents.

“After examining the AG Opinion and the findings of ‘fact’ in the Alabama Law in detail, we conclude that their medical claims are not grounded in reputable science and are full of errors of omission and inclusion,” says the report. “These errors, taken together, thoroughly discredit the AG Opinion’s claim that standard medical care for transgender children and adolescents constitutes child abuse.”

While the study is largely focused on Texas AG Ken Paxton’s report to the governor, the findings implicate the “scientific” grounding for laws in other states. “The Alabama Law contains similar assertions of scientific fact, and these too are riddled with errors, calling into question the scientific foundations of the law,” the report adds.

To start with, Paxton cites a number of dubious sources. One claiming that most cases of gender dysphoria resolve on their own comes from the Society for Evidence-Based Gender Medicine (SEGM)—an anti-trans group that is not a recognized scientific organization. The study SEGM refers to has a number of methodology issues, most notably classifying every person who discontinued with the study as a “desister.”

Beyond this, the only peer-reviewed sources Paxton cites include a study on the efficacy of gender-affirming care in preventing suicide that is “badly out-of-date” and another study on a topic unrelated to trans youth.

Throughout his report, Paxton drags up many tired and discredited claims against trans healthcare. An oft-repeated scare tactic is that gender-affirming care is synonymous with sex-reassignment surgery. “In fact, the authoritative protocols for medical care for transgender children and adolescents, which define what we term ‘gender-affirming care,’ specifically state that individuals must be over the age of majority before they can undergo such surgery,” the report counters.

What all of this amounts to is not only a complete (if unsurprising) denial of scientific evidence by Republican legislators but state enforcement of unethical medical practices. “A solid body of reputable evidence shows that gender-affirming care can be lifesaving and significantly improves mental health and reduces suicide attempts,” the authors say.

“The standard medical protocols were crafted by bodies of international experts based on a solid scientific foundation and have been in use for decades. Thus, treating gender dysphoria is considered not only ethical but also the clinically and medically recommended standard of care.”