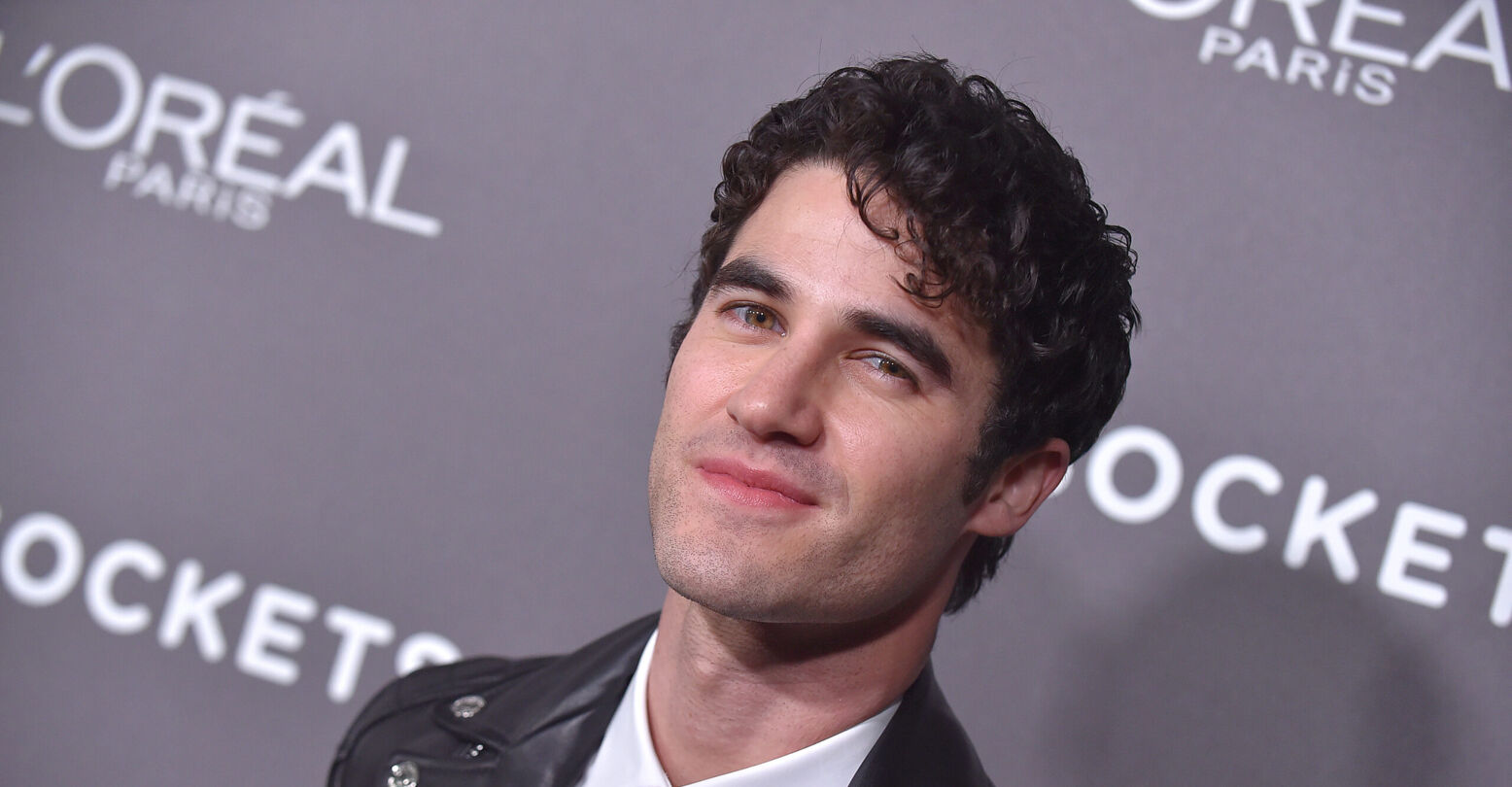 A recent interview with Tom Hanks in The New York Times Magazine has revisted the conversation around cis straight actors playing roles in the LGBTQ+ spectrum. In particular, Hanks was referencing his role in the 1993 drama Philadelphia.

In the film, Hanks plays Andrew Beckett, a gay man who sues his company after he is fired over his HIV-positive status. “Let’s address ‘could a straight man do what I did in ‘Philadelphia’ now?’,” Hanks began. “No, and rightly so.”

At the same time, Hanks acknowledged that his position as a beloved celebrity was part of what made the movie acceptable to mainstream audiences in the 90s. “The whole point of ‘Philadelphia’ was don’t be afraid,” he continued. “One of the reasons people weren’t afraid of that movie is that I was playing a gay man. We’re beyond that now, and I don’t think people would accept the inauthenticity of a straight guy playing a gay guy. It’s not a crime, it’s not boohoo, that someone would say we are going to demand more of a movie in the modern realm of authenticity.”

Hillary Swank, star of another seminal 90s queer drama Boys Don’t Cry, has also reexamined her portrayal of trans man Brandon Teena in the intervening years. She said in a 2020 interview with Variety, “Twenty one years later, not only are trans people having their lives and living, thankfully, [although] we still have a long way to go in their safety and their inclusivity, but we now have a bunch of trans actors who would obviously be a lot more right for the role and have the opportunity to actually audition for the role.”

At the same time, the mainstream queer media of the 90s wasn’t always completely tone deaf in this regard. Wilson Cruz also made history as the first openly gay actor to be cast as a gay character in the short-lived series My So-Called Life. Speaking to NBC News, Cruz credited the role with inspiring “a whole generation of people who became writers and actors and content creators, who wanted to see more people like Ricky, more LGBTQ people of color, and I think we’re seeing the benefit of that today.”

For trans characters, however, the practice of casting cisgender actors has been slow to change. Cruz, who played a trans man in Ally McBeal and in a theater production of Rent, said that while he is proud of his work on these roles, he would not have taken them today. “I also know that had a trans person played that role, they would have brought their own innate authenticity to it and infused it with more truth than I could have better understood at that time, or now,” he said. “But I feel very strongly that none of us should be playing trans roles except for trans people.”