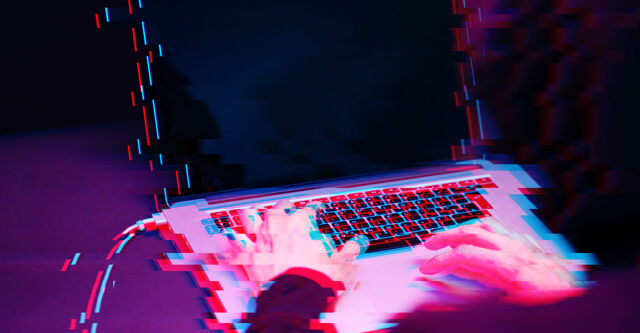 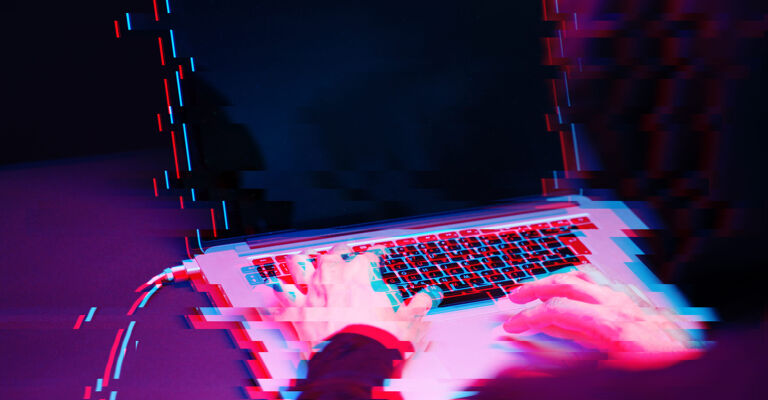 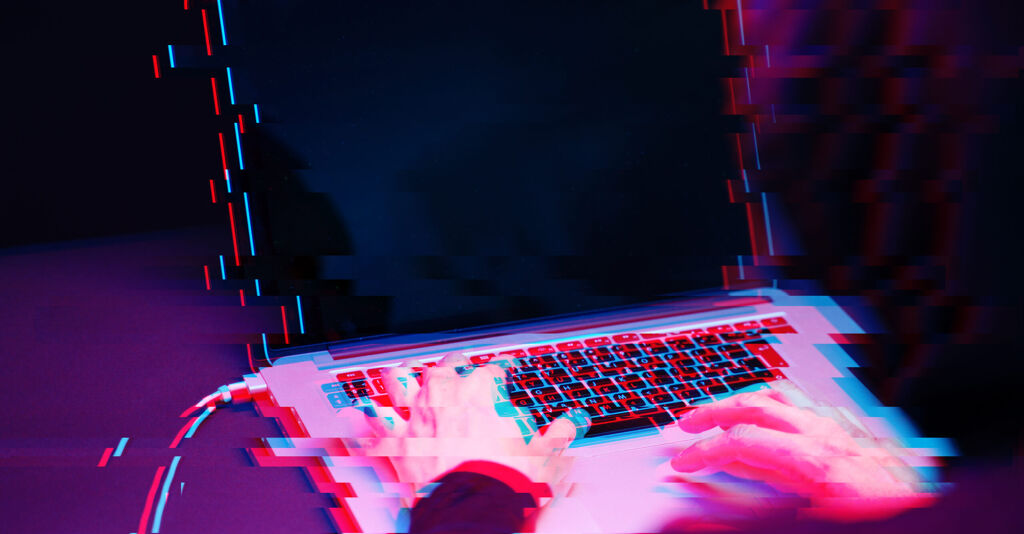 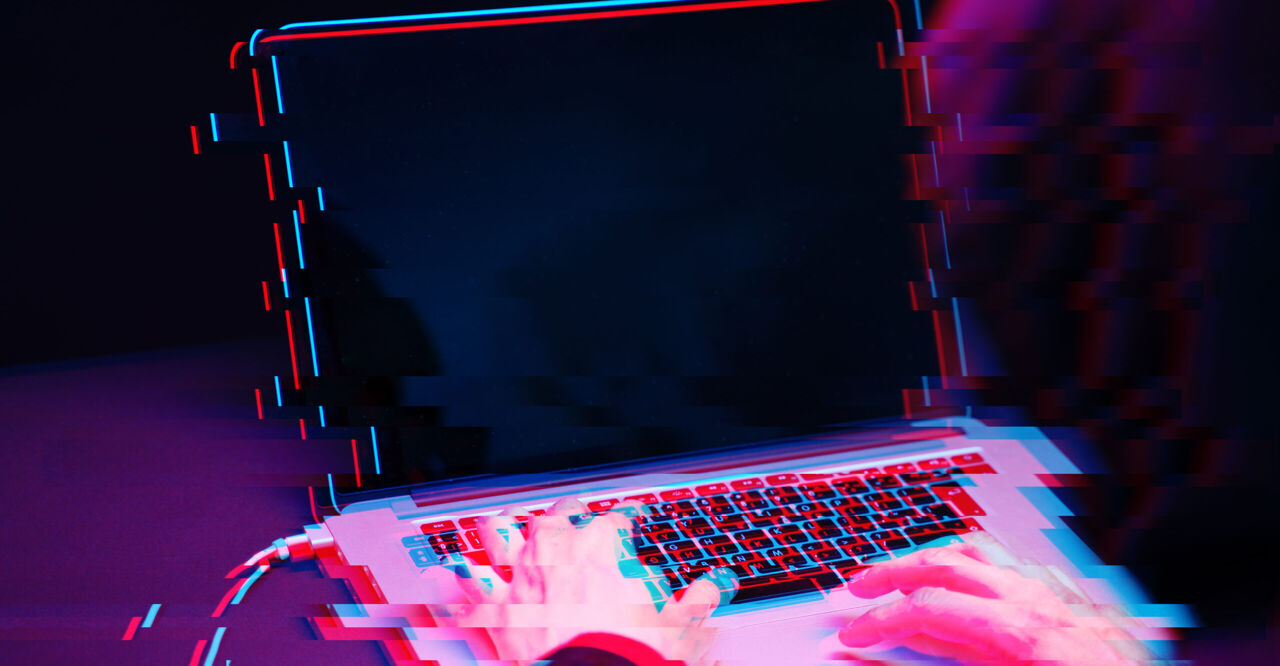 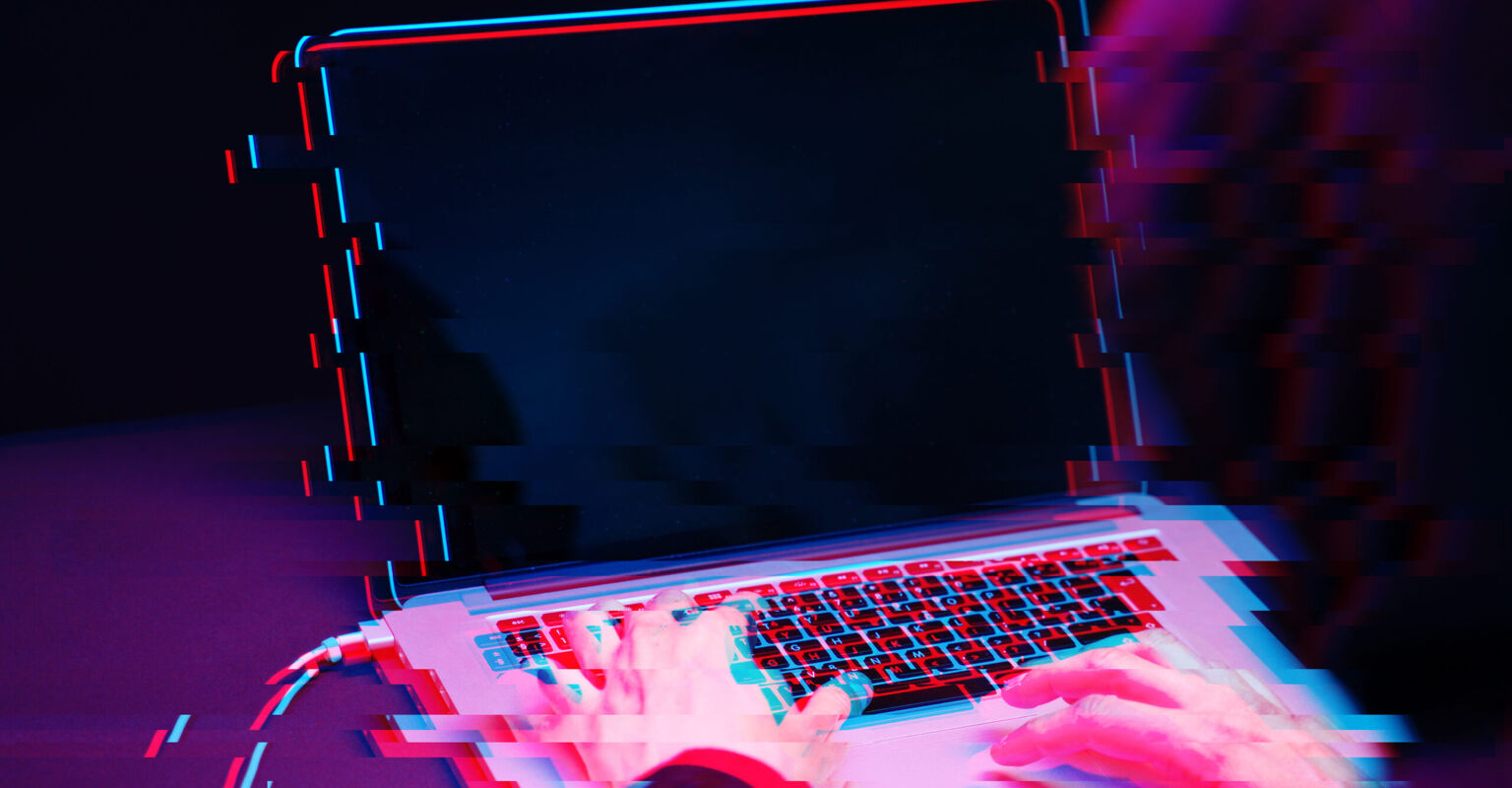 If you recall the “bad art friend” drama of last year, today’s literary drama is probably right up your alley.

This morning, Iowa Writer’s Workshop novelist Jumi Bello published an essay on LitHub detailing the struggle with mental health that led her to plagiarize certain parts of her debut novel on deadline. After the essay surfaced, some folks noticed that something else was off: indeed, parts of the essay on plagiarism had also been plagiarized. LitHub pulled the piece immediately and issued a retraction.

someone had to do it & that person was me pic.twitter.com/GlOWDvcTJh

As usual, literary Twitter had a field day with this discovery. But there’s a deeper conversation here, and other users have been quick to point out the nuance.

It seems cruel to me to joke about an essay that is this vulnerable. It’s about mental illness, and the distorted thinking that led to plagiarism. It’s just not funny to me, but then a lot of things that people laugh at aren’t funny to me.

Really disgusted by white literary Twitter rn. I am not defending plagiarism, but your glee is disgusting. Trying to build a better publishing industry is hard w you all. Please miss me w your subs.

First of all, the essay in question was a deeply vulnerable account of a woman struggling with mental illness and dealing with the pressure to publish at all costs. “My novel was going to come out this summer, a book deal years in the making,” Bello writes in the essay’s opening line. “And then suddenly, it wasn’t. The reason is because I committed plagiarism.”

Bello goes on to explain the pressure she was under and admits that it was her own decision to come clean about the plagiarism to publishers, even if it meant getting her own book pulled. “I didn’t want a version of the book to come out that wasn’t true to my own work,” she explained. She goes on to talk about the suicidal ideation she experienced in the wake of everything, describing herself as feeling exposed, brittle, and in pain. “I heard someone say in a movie once that the man drowning and the man in ecstasy both hold their arms outstretched,” Bello wrote. “I remember thinking that this was the perfect description for what it means to live in psychosis.” Bello writes eloquently about that psychosis, along with suicidal ideation and dissociation in her essay, but because a single part of it was plagiarized, Bello’s attempt to explain what had happened to her was mocked, ridiculed, and torn apart by people who didn’t even have a chance to read it.

Luckily, trans writer Meredith Talusan had the presence of mind to retrieve the archived version of the essay.

Reading the archived version of the plagiarism article from Jumi Bello at LitHub (link below) and wondering if the only part that’s plagiarized is the bit about the history of plagiarism, because it makes me wish someone could’ve just talked to her about citation.

Greeting Bello’s attempt to come clean with empathy and care, Talusan explained on Twitter that she related to Bello’s description of living in a world that never tries to make space for your or your experience, a world in which all the rules seem confusing and randomly understood by everyone but you.

And also wondering if her account apart from that is accurate, just because to be honest I feel so much empathy for her, as someone who isn’t supposed to “belong” to these worlds I inhabit and am constantly struggling to meet expectations I wasn’t reared to understand.

And as others have pointed out, this is not Bello’s failure, but the editor’s:

Others offered helpful advice for writers in a similar situation:

i read the plagiarism essay before it got taken down and here is my advice to all aspiring writers, which i did not know until i was a writer myself.

And still others reminded us of the deeper truth of the matter:

All writing is plagiarism.

[I took all 4 of those words from the common stock, and put them in a sentence-form we all share for free]

It’s easy to laugh at someone else’s perceived failure or shortcomings, but the truth is that vulnerability is the only real reason to write anything at all. And sometimes uncomfortable truths come with those attempts to be vulnerable.

Compassion for fellow literary community members always seems to be the best policy, especially those who are the most vulnerable and struggling. I would extend the same to the folks being self-righteous on here today were they ever to find themselves in a similar place.