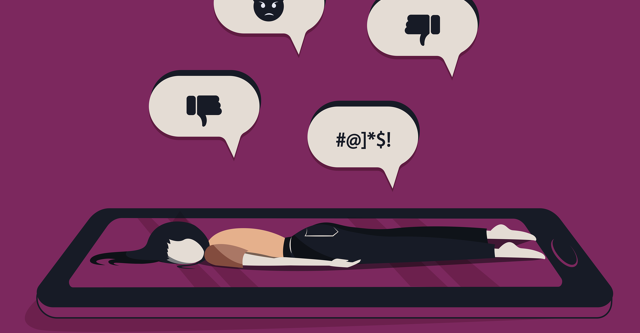 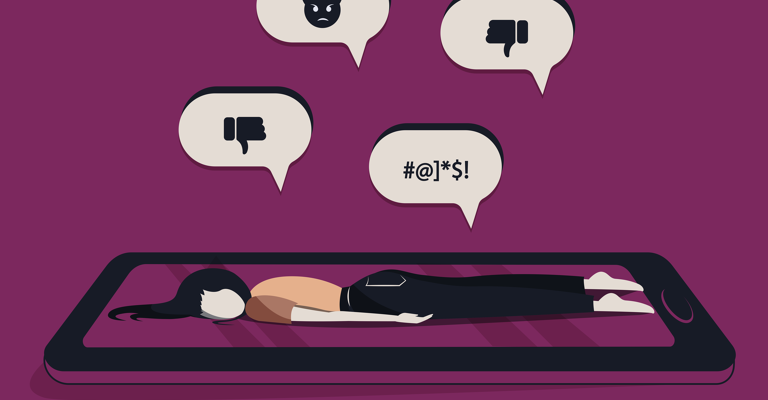 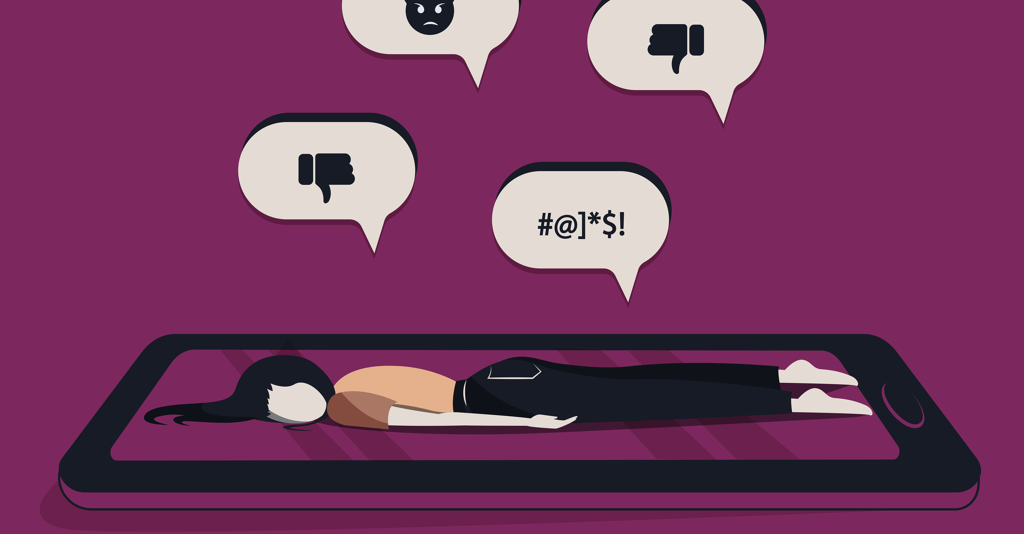 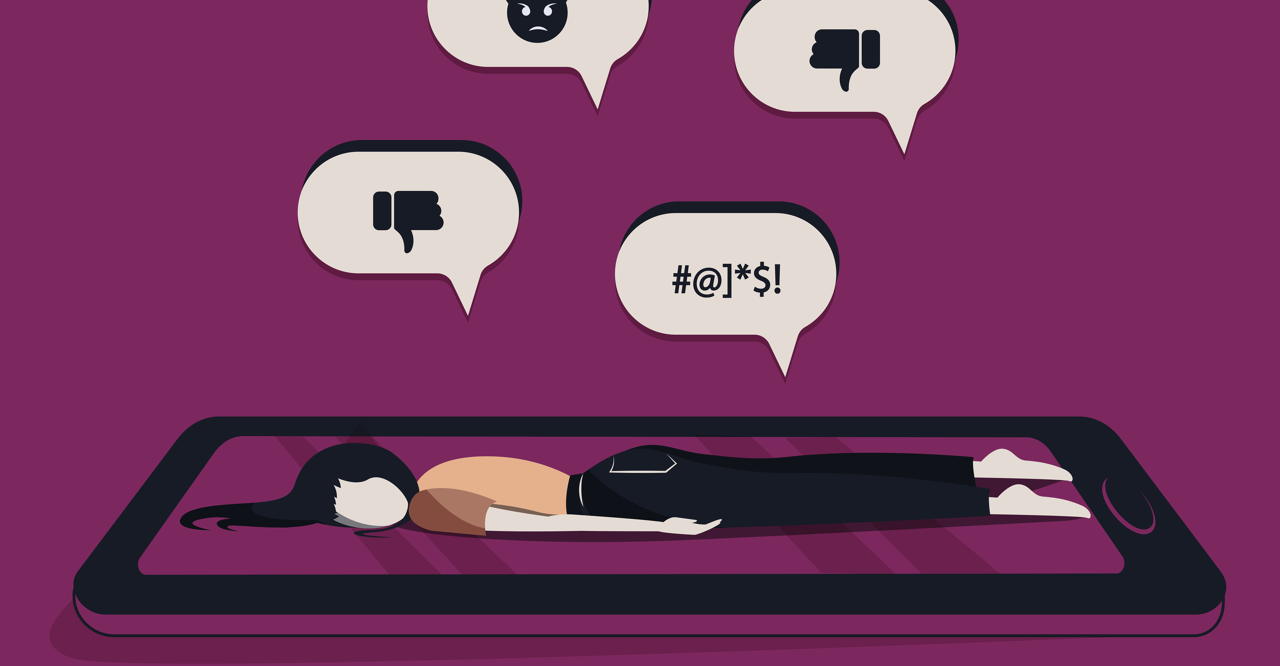 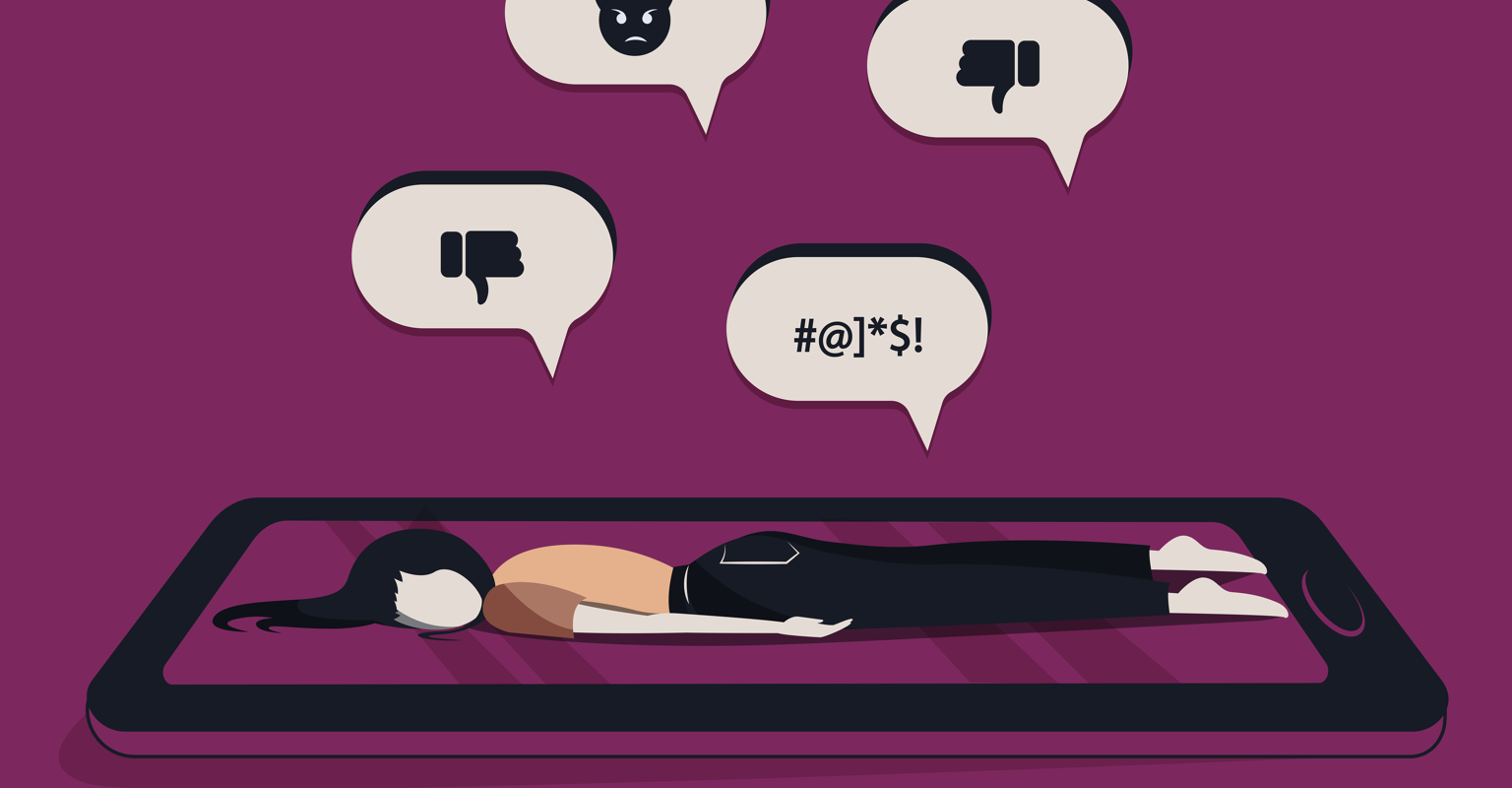 Grace Lavery, a trans author and associate professor at the University of California, Berkeley, was set to embark on the U.K. leg of her book tour to promote her new memoir, “Please Miss: A Heartbreaking Work of Staggering Penis.” Part of that tour involved a debate with anti-trans author Helen Joyce. But when Lavery chose to withdraw from that debate, she was faced with an onslaught of online hate — and so was her mother.

In a statement posted through a third party on Twitter, Lavery explained what’s happened to her over the last few weeks. After announcing her planned debate with Joyce, which was sponsored by the far-right group UnHerd, other trans folks urged Lavery to cancel the event.

Grace Lavery asked me to share this. On her decision to cancel debates with Helen Joyce and Julie Bindel– pic.twitter.com/c6qDjYu92Y

“One group of comrades seemed to think, as people often do, that ‘debate’ over trans civil rights is itself bad, and perhaps that it is connected to state crackdowns on trans people,” Lavery wrote. “I didn’t and don’t agree with that position: in my view, trans people need to be seizing as much camera time as possible, if we are to resist the extraordinarily rapid and far-reaching takeover of UK and US institutions by the so-called ‘gender critical’ activists.”

But when Lavery became aware of UnHerd’s ties to nazism, she decided she didn’t want to be associated with the organization in any capacity. So, she withdrew from the debate.

Still, Lavery was planning on going through with a similar event debating another anti-trans writer, Julie Bindel. But online hate aimed at Lavery and her mother led Lavery to withdraw from that debate as well.

“My mother was mobbed on Twitter by the same gender-critical activists who have been hounding me for the last few years, with some going so far as to post pictures of my husband and I having consensual, loving, and mildly kinky sex that GC activists stole from a private Instagram account some years ago,” Lavery explained. “The hatred, misogyny, and rage that were being directed at my mother were simply too much to bear. I could not, and can not, ask her to bear the vicious attacks that I have become used to.”

Lavery also felt “terrified” for her own safety.

“I realized that my UK tour would likely become a focal point for the same kind of people who would send my mother pictures of me and Danny having sex,” she wrote. “I am scared of those people, and I am not prepared — in a literal sense, I am not prepared, cannot afford the preparations that would be necessary — to feel physically safe at a debate.”

Lavery will still be touring the U.K., though the debates have been canceled. Her book tour will also take her to the U.S., and she invites her critics to come speak with her on the road.

“I have written a book I’m proud of,” Lavery explained. “I hope the book tour does not go by without at least some capacity to engage my opponents directly, even if in an ad hoc way.”

Lavery concluded her statement by confirming that her beliefs on trans issues haven’t changed, only how willing she is to engage with hatred on the Internet.

“I remain quite sure that changing one’s entire hormonal system is not ‘cosmetic,’ that lesbians do not need the state to define lesbianism for them, that feminism does not need and should not seek an apparently natural account of womanhood, and I am quite sure that women’s rights are not, have never been, and must never be, ‘sex-based,’” Lavery wrote. “I hope someone can tell me why I’m wrong without justifying those harassing my mother.”