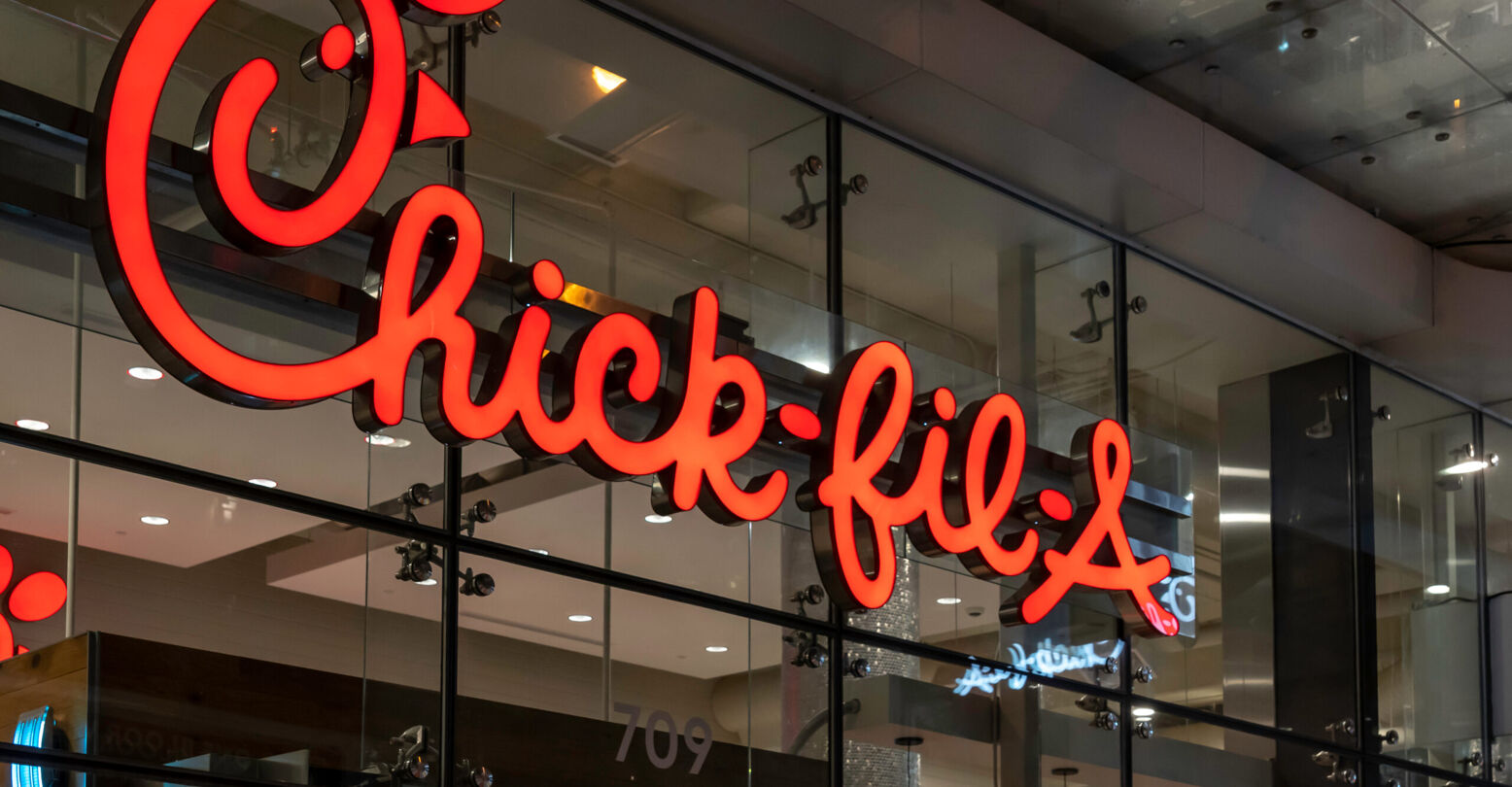 A trans-identified former employee of Chick-fil-A is suing the company for wrongful termination. In court documents and in a conversation with NBC News, she describes a hostile work environment that included sexual harassment, misgendering, and threats of violence.

In August 2021, Erin Taylor, 29, got a job as the director of operations for a Chick-fil-A in Decatur, Georgia. “I was excited, and unfortunately that excitement changed quickly, starting with my first day,” she told NBC News.

A co-worker immediately started making “sexual passes” at her, consisting of “very vulgar comments.” Taylor reported this co-worker along the proper channels and was ignored. It took several complaints to finally reach the local franchise owner, Joe Engert. According to the lawsuit, Engert told her “it should be an honor that with (Taylor) being a transgender woman that someone liked her enough to hit on her.”

Following this, Taylor’s trans identity became public knowledge around the workplace. “A lot of transphobia started happening,” she recalled. “Immediately, I became fearful. Immediately, the anxiety started.” While other coworkers were content to misgender, the co-worker who’d sexually harassed her escalated his vulgar comments to threats.

Three months after her hiring, Taylor was fired for stepping out on the job. Taylor did not deny that she stepped out, but explained that this too was the result of transphobia. She says that she was being harassed by a supervisor and had been given permission to leave for the day.

Now, Taylor has filed a wrongful termination lawsuit with the US District Court for Northern Georgia, and she has also filed a discrimination charge with the Equal Employment Opportunities Commission. Employment discrimination on the basis of sexual orientation and gender identity was made illegal nationally by the 2020 Supreme Court case Bostock v. Clayton County.

But Taylor was not aware of all this history and didn’t feel she had to be. She was just looking for work. “In any professional environment, I would expect that company, and individuals working for that company, to uphold themselves in a professional manner,” she concluded. “That didn’t happen.”