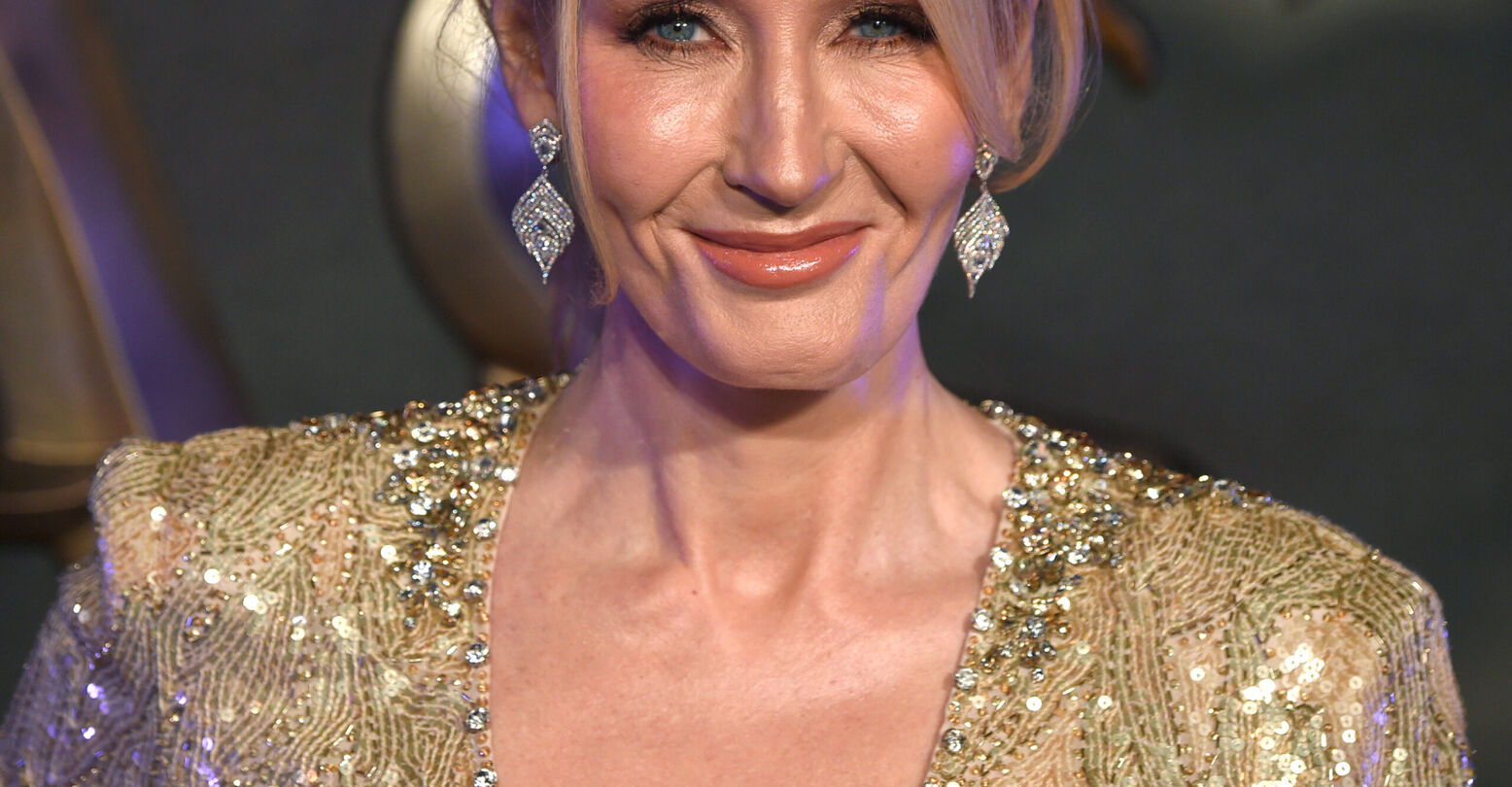 JK Rowling, everyone’s favorite TERF, has released yet another novel under her pen name, Robert Gailbraith, and the Internet is already agog with just how bad it is.

Rowling’s new book “The Ink Black Heart” is the author’s answer to “cancel culture,” and like most authors who refuse to accept criticism or take personal responsibility for their bad politics, she’s used the book to dig herself an even deeper hole. The book’s plot concerns a YouTube animator who makes “controversial” (read: racist, transphobic) content, and is stabbed to death because of it. Which is…not how the Internet works, as most people know. But Rowling’s persecution complex, as usual, stays strong in the face of simple logic.

Trans folks were, of course, the first people to point out that “The Ink Black Heart’s” premise is…pretty dumb.

For the record: “doxxing” rarely ends in stabbing.

It’s quite something that JK Rowling has released a 1000+ page teenage burn book about a transphobic *victim*, when a GIDS service is getting bomb threats, a trans woman speaks about being raped 14 times in prison, and a prominent trans woman was “swatted” by the Far Right.

What makes this premise even more absurd is the fact that trans people are overwhelmingly the victims of swatting, contrary to what Rowling seems to believe.

So has every single trans woman on here, next

Basically, “The Ink Black Heart” is a literary pity party for someone who deserves zero pity.

If any person personifies how becoming very wealthy dulls you from the humanity that made you successful in the first place, it’s JK Rowling.

Imagine writing a whole pity party of a book because trans twitter was mean to you after you were mean to them. 😂

It’s especially unsurprising when you consider that Rowling’s previous book under the Robert Galbraith monicker—2020’s “Troubled Blood”—was also about a trans murderer. Or rather, a “man in a dress” killer along the transphobic lines of Psycho and Dressed to Kill. People are gleefully taking this moment to point out the many other ways in which Rowling is terrible.

Since JK Rowling is being talked about again

This is a reminder that she was disgustingly fatphobic towards children

from the absolute beginning of the Harry Potter series

And that was never okay

But trans Twitter is noticing something else of interest. JK Rowling’s pen name might not be as innocent as it seems. One user pointed out that there’s another Robert Galbraith— Robert Galbraith Heath, to be exact, a 20th century proponent of gay conversion therapy.

“JK Rowling’s got the pen-name she uses to write books crying about people owning her on twitter from a guy who did wildly unethical gay conversion therapy” is one of those things that you’d get thrown out of a writer’s room for suggesting pic.twitter.com/BOvn6qyGrY

\Then again, it might very well be. You just never know with Joanne.

I’m fascinated by how attached people are to the idea that JK Rowling knowingly picked the pen name Robert Galbraith to refer to the relatively obscure conversion therapist Robert G Heath. People get really obstinate when I point out that it’s thoroughly implausible.

But no matter how you spin it, Rowling continues to be an adult woman dead-set on throwing temper tantrums about trans people instead of simply…going about her business and keeping her craapy views to herself.