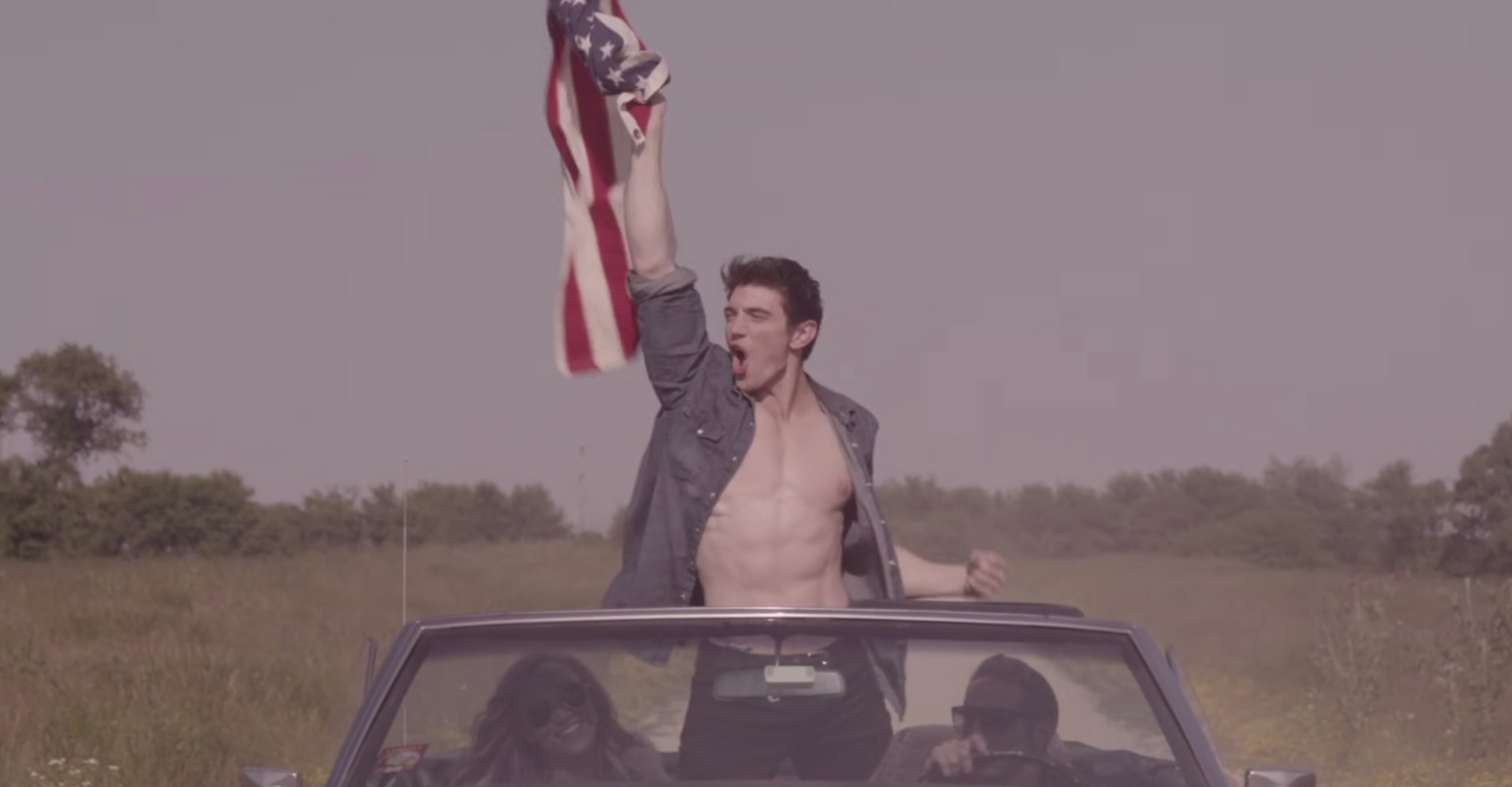 Twitter is known for being relatively lax with its censorship rules, but with the threatened purchase of the popular social media tool by Elon Musk, that might be changing soon. In fact, Twitter already seems to be cracking down on select accounts: As of recently, gay country star Steve Grand found his own posts censored.

The out-gay musician owns the clothing brand Grand Axis, a clothing company specializing in underwear, swimwear, shorts, and t-shirts. The brand’s Twitter account was temporarily suspended a few days ago as a result of posting “media that is excessively gory or shares violent or adult content” according to the site.

Grand was quick to screenshot the suspended account and respond. “Whelp,” he tweeted, “here we are again. @twitter has again suspended my @grand_axis account. Says my profile violates their “sensitive menu” policy…for a guy in a speedo??”

Whelp. Here we are again. @twitter has again suspended my @grand_axis account. Says my profile image violates their “sensitive menu” policy… for a guy in a speedo?? 🤔🤔🧐 please reach out to @TwitterSupport @TwitterBusiness if you think you can help in anyway 🙏🙏 pic.twitter.com/6jMLAk4Cu7

Grand did mention on Twitter that this wasn’t the first time the account got suspended for indecent content. “This is literally the exact same image I was using when they suspended & then restored my account last time. Wouldn’t it be marked they already reviewed it & restored it with this same image?” After reviewing, the site restored access to the brand’s page the first time around.

Grand gained national acclaim for his song, “All-American Boy.” The music video gained a lot of attention for being a wholesome country song featuring a gay love story.

The Grand Axis Twitter profile seems to still be suspended, having been for about five days now. Grand reached out to his fans as well to see if there’s any help that could be provided in restoring access.