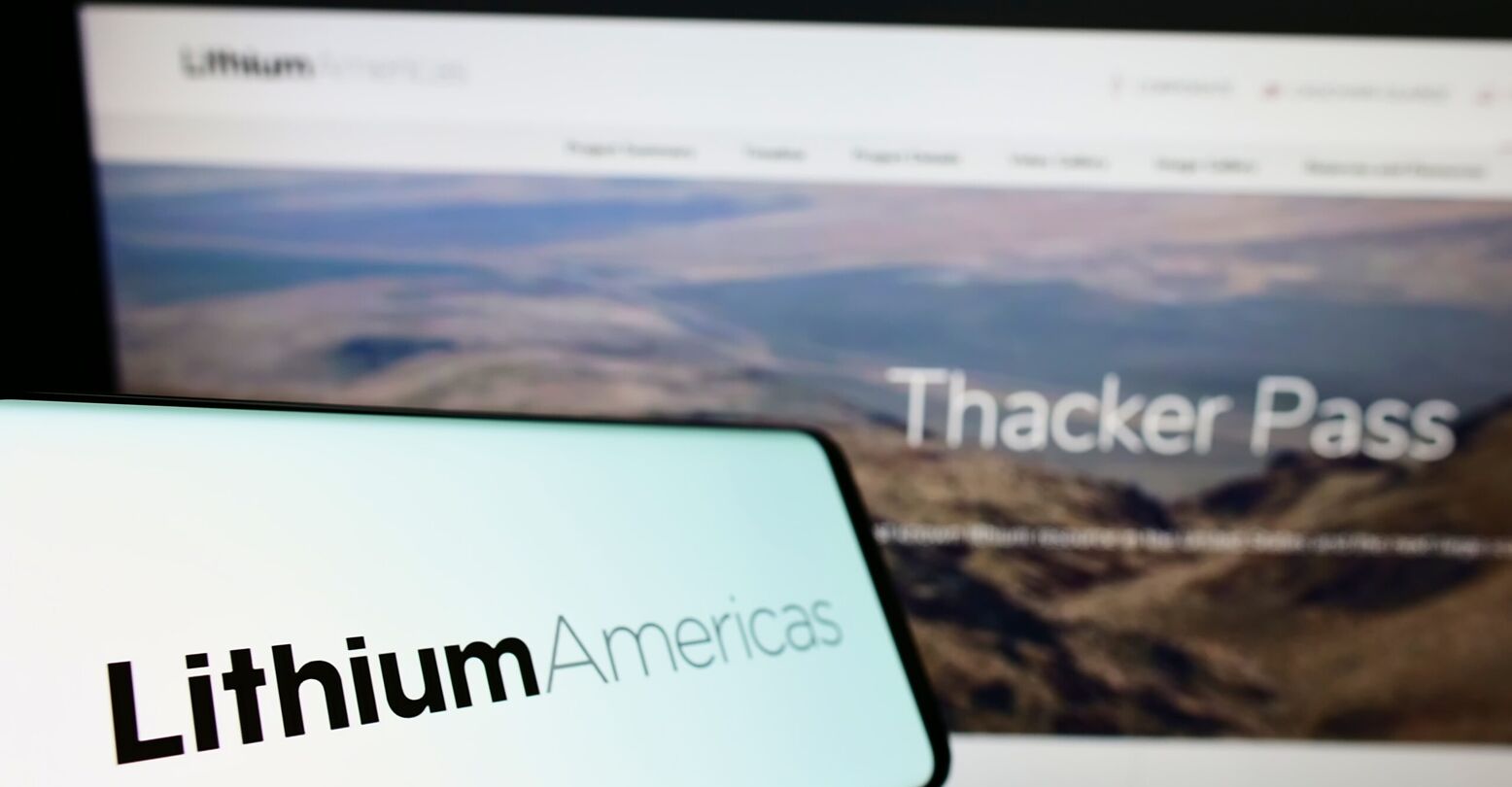 A grassroots protest against the Thacker Pass mining operation in Nevada has been sidelined over a partnership with transphobic activists, Politico reports. Will Falk and Max Wilbert, were both discovered to have been involved with Deep Green Resistance (DGR), a radical environmental group that seeks to return society to a pre-industrial state. It also describes itself as a “radical feminist organization” and trans women as “people born male.”

This discovery has had serious consequences for the movement. Falk had been acting as attorney for The People of the Red Mountain, an Indigenous group challenging the mining project in court. Cutting ties with Falk has deprived them of legal representation in the midst of an uphill battle against a corporation.

The mining dispute involves what is set to be the largest lithium mining operation in the United States. The lithium extracted from the mine will be used to power batteries, including those for electric cars. However, environmentalists are concerned that Lithium America’s operations would contaminate the groundwater. Indigenous activists also consider the site of the proposed open-pit mine a sacred place, where their ancestors were massacred by the US Cavalry in 1865.

Lithium America, who are currently obtaining their final round of permits, have maintained that they will not significantly damage the environment and that they will responsibly handle any Indigenous artifacts uncovered.

The protests began last year, and when Falk and Wilbert approached environmental activists in the area, they reportedly did not disclose their ties to DGR. One organizer, Ian Bigley, said the two men identified themselves as part of a group called Protect Thacker Pass. Only after researching this group did he discover that the fundraising website had been created by DGR.

Both Falk and Wilbert have denied that they misled activists. Wilbert described his involvement with DGR as “a source of pride, not something that I hide.”

Wilbert also co-wrote a book with the co-founders of DGR, Derrick Jensen and Lierre Keith, which a publisher rejected in 2019 over its transphobia. The three followed this up with an essay for the TERF website Feminist Current comparing trans people seeking legally protected rights with 1984’s Big Brother. In March of 2021, two months after they had joined the camp at Thacker Pass, the book was published.

Late last month, The People of the Red Mountain announced on Instagram that they had disbanded their protest campsite, stating that they are “working on organizing in new ways.” Describing what it was like to collaborate with anti-trans activists unknowingly, the group’s secretary Daranda Hinkey told Politico, “It’s not right. Before all of this fell out, before we all really knew anything … we sat in ceremony with them. We prayed for these people.”