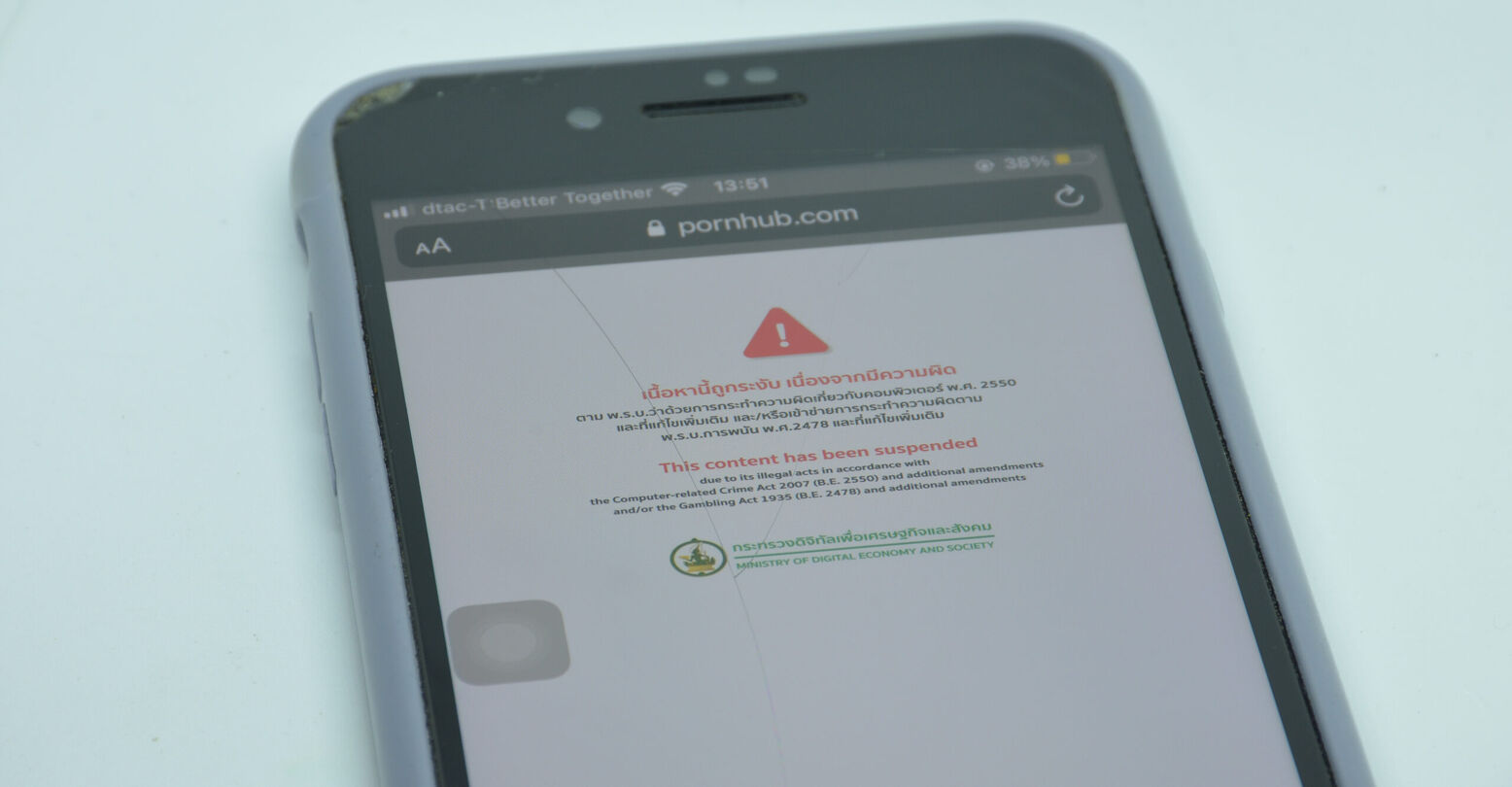 Ross Anderson, professor of security engineering at the University of Cambridge, told Sky News, “This has been announced multiple times in multiple countries and then walked back once the practical difficulties are studied.”

Anderson asserted that many kids would be tech-savvy enough to circumvent the ban, rendering these security risks pointless. He also pointed out: ​​”There are bound to be privacy harms, e.g. gay kids being outed to their parents. Tech companies are often pretty heedless about such edge cases.”