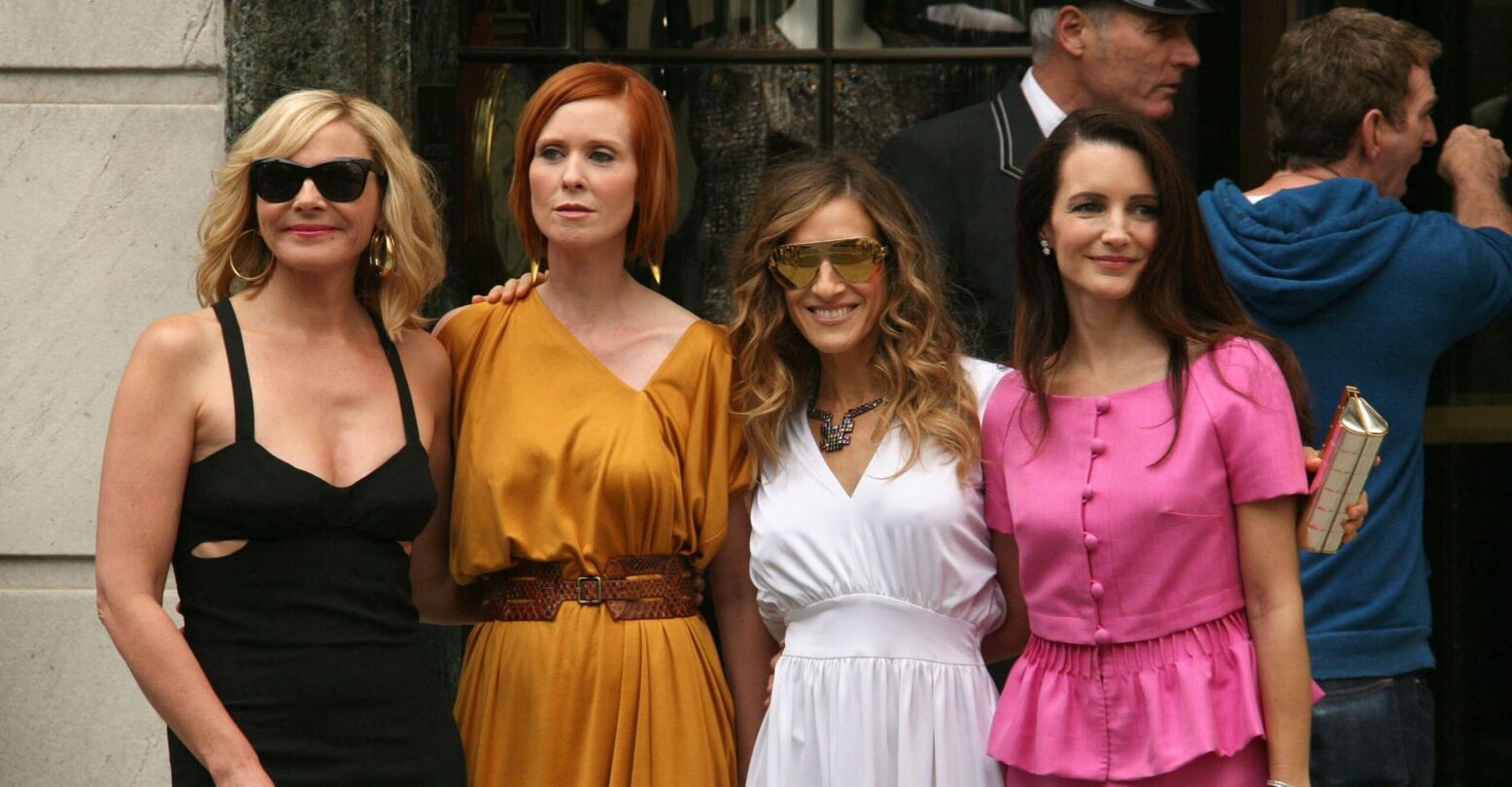 In this age of reboots, HBO banked on nostalgia with the Sex in the City follow-up series, And Just Like That. The majority of the cast came back for the hotly-anticipated revival, which premiered in early 2022. The show was even renewed for a second season even though it was met with mixed to negative feedback.

But there was one person who wasn’t really embracing the nostalgia – Kim Cattrall. Cattrall, of course, played Samantha in the show’s predecessor. The show’s most dynamic, unapologetic, sexually eccentric, self-loving character was dearly missed by fans in the reboot. After appearing in the show and two films as the character, Cattrell respectfully denied being a part of a potential third film.

“It’s a great wisdom to know when enough is enough,” she said to Variety as a part of their Power of Women issue. “I also didn’t want to compromise what the show was to me.”

And since then, the third film idea got developed into a new show, and Cattrall had not been re-approached about bringing back Samantha Jones. Cattrall found out about the reboot “like everyone else did – on social media”.

When being pitched the third film, Cattrall was disgusted with the direction the showrunners wanted to take the character: there was even an arc in which Samantha would receive unsolicited pictures from Miranda’s 14-year-old son. She described the storyline as “heartbreaking”.

Cattrall explained of Samantha: “I played her, and I loved her. And I feel ultimately protective of her” – and after the second movie, “Everything in me went, ‘I’m done.’”

Though the character was sorely missed in the reboot, writers decided to send Samantha off to London after Carrie had fired her as a publicist, simply leaving a letter behind for her friends. Many fans felt the plot point was out of character for Sam, but ultimately, nothing could have stopped the show’s nostalgic success. Cattrall admitted that she has not seen an episode of the new show, preferring to leave the past in the past. She said: “it’s so finite for me, so it doesn’t continue…This feels like an echo of the past.”

She added that: “other than the really wonderful feeling of – and it’s rare in my business – people wanting more, especially at 65. That feels powerful, that I’ve left something behind that I’m so proud of. I loved her. I loved her so, so, so much. It’s tough competition. The original show is in all of our imaginations. But for me, [the break] feels clean.”