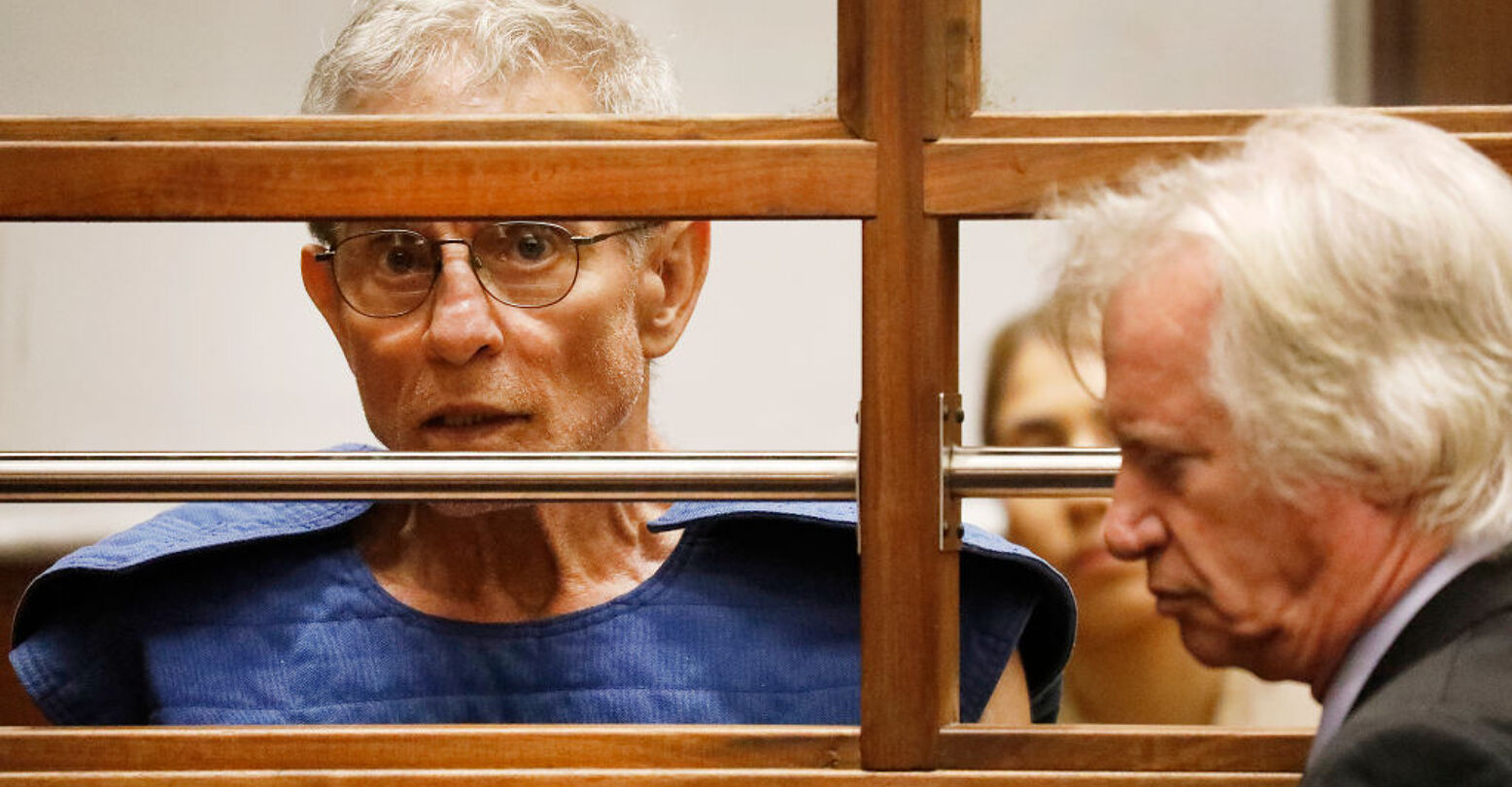 Less than a year after Ed Buck was found guilty for causing the fatal drug overdose of two men, he is now appealing his ruling. His nine felony charges—which include distributing methamphetamine and enticement to prostitution—carry the potential for life in prison, but Buck is pursuing a complete acquittal, according to The Advocate.

Buck is a frequent donor to the Democratic party, his contributions amounting to around $500,000 over time. Ted Lieu, Adam Schiff, and Gavin Newsom are all among his recipients. To date, the only representative to return his money to the victims of the families has been Congresswoman Karen Bass, who is running for LA mayor. She reflected on her reaction to the news of his crimes in an Instagram video posted by activist Jasmyne Cannick.

Buck was not apprehended until four years after the death of the first victim, Gemmel Moore, likely because of these donations. Buck typically preyed on unhoused Black gay men, whom he injected with meth before having sex. This resulted in the fatal overdoses of Moore in 2017 and Timothy Dean in 2019, both of whom were found on the floor of his West Hollywood apartment.

Despite this and the fact that Buck recorded all of his encounters—and many of these videos show him coercing victims to inject or doing so while they are already unconscious—LA District Attorney Jackie Lacey failed to prosecute him, citing a lack of evidence. Lacey also received donations from Buck.

The fact that his victims were often unhoused, sex workers and Black, and the fact that he was a wealthy white gay man with the resources to sue the media over negative press, meant that for too long the police looked the other way.

Now, Buck’s attorneys plan to argue that the victims who testified against him were financially motivated. They will also argue that Moore’s death may be attributable to AIDS-related causes and that Dean died of coronary artery disease. Additionally, they will claim that Buck was “kink-shamed” in the original trial, with his videos being presented to jurors in a way to elicit shock. Essentially, their case rests on their ability to prove that there is a sliver of reasonable doubt undermining the original verdict.

“I’m confident that [the motion for acquittal] won’t be granted, and that this will proceed to sentencing,” Hussain Turk, co-counsel for the surviving victims and families of the deceased, told The Advocate. “I’m excited for the sentencing phase. But I’m also mindful of the fact that that criminalizing addiction is part of the problem in this equation and that I hope that we can have a continued conversation about some of the other issues in this case in a broader context as it applies to the gay community.”

The acquittal hearing was scheduled for March 28th, but technical issues have pushed it to April 4th. As a result, Buck’s sentencing has been pushed to April 14th (assuming his motion for acquittal is denied). Prosecutors are seeking life in prison, $52,000 restitution paid to each victim, and a $400,000 fine.