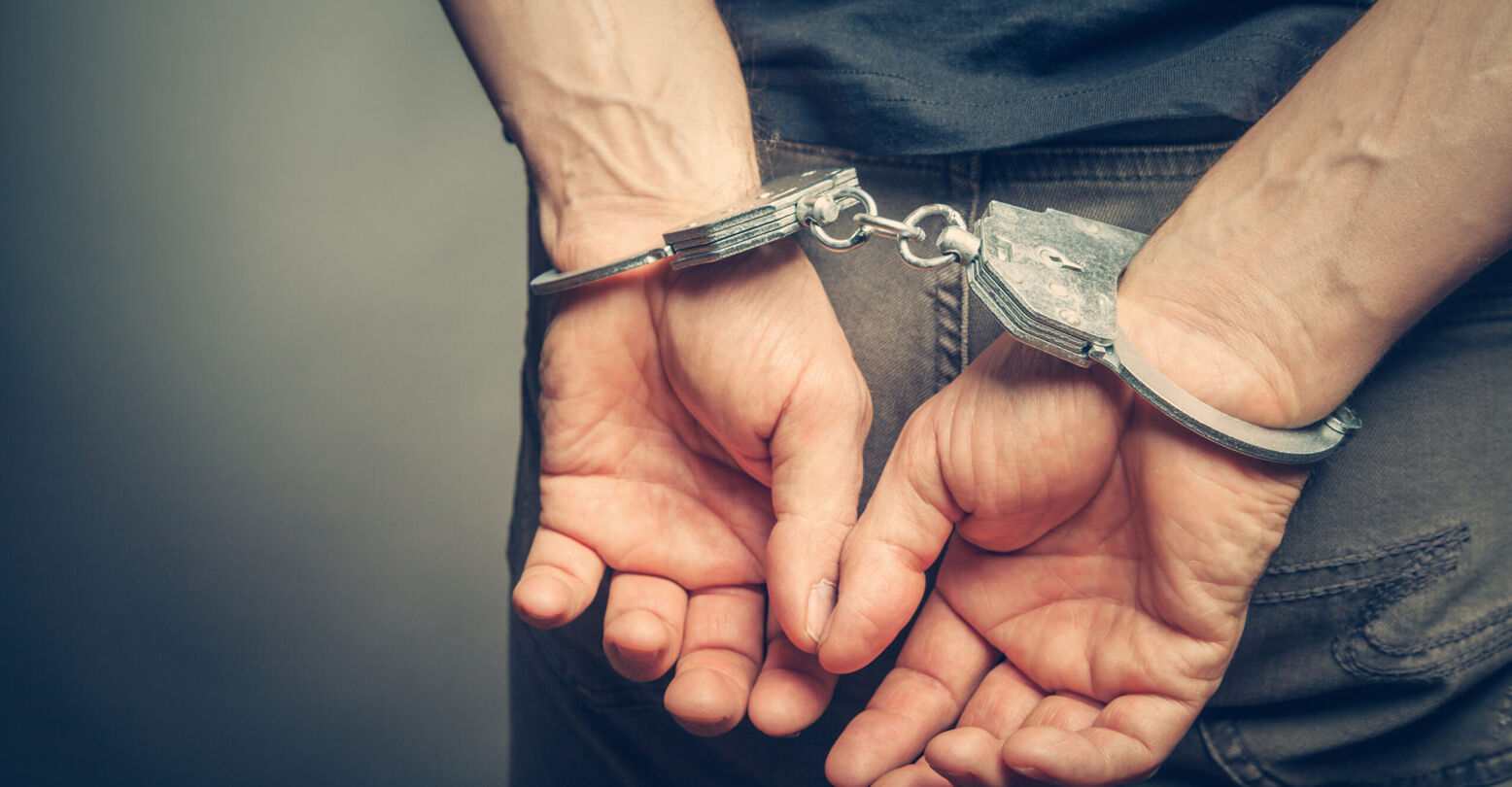 Brett Parson, a retired Lieutenant of the Washington, D.C. Metropolitan Police Department (MPD) who created the department’s LGBT Liaison Unit, has been charged with two counts of Unlawful Sexual Activity with a Minor while in Coconut Creek, Florida.

Parson was arrested sometime after February 12. Each charge could lead up to a 15-year prison sentence, meaning Parson faces up to 30 years behind bars.

The news of the arrest was first reported by Fox News, relying on a law enforcement source. They also reported that the MPD Reserve Corps, which Parson remained a member of after retiring, has terminated him effective immediately. The Reserve Corps confirmed that to Metro Weekly and the Washington Blade, two LGBTQ publications covering the DC community, thereafter.

Parson, 53, served as an officer in the MPD for 26 years between 1994 and 2020. He retired as the Commander of the Special Liaison Branch of MPD, which included the LGBT Liaison Unit he created.

He then created Brett A. Parson Consulting in 2020, which the Blade states worked to “advise law enforcement agencies in the U.S. and abroad on police-related issues” based on Parson’s “more than 25 years’ experience in local, state, and federal law enforcement… [as] an internationally recognized leader who has championed award-winning innovations in multiple areas.”

On Linkedin, Parson states that as an officer, his work has “taken him across almost all aspects” of policing, including “vice, narcotics, gun recovery, alcohol-related crimes, bias-related (hate) crimes, domestic violence,” and notably, “sexual abuse,” which he includes in parentheses next to “violent crimes.” He also noted that “Battling domestic/intimate partner violence” was a “specialty.”

Both Metro Weekly and the Washington Blade obtained the affadavits and warrants pertaining to Parson’s arrest and provided further information on the allegations in detail. Parson’s alleged victim was a 16 year-old male teen who, according to both publications, Parson engaged in “oral sex” with.

Officers for the Coconut Creek Police Department said in their affadavits that early in the morning of February 12, they observed two vehicles following each other and in turn followed them into a restricted area. The driver of one vehicle, who the officers say was driven by Parson who, according to one affadavit, made sure to state “he was [currently] or used to be a police officer.” (The full affadavits as cited by the Blade and Metro Weekly were not readily available publicly.)

He told officers he was in town to visit his mother after a surgery and had gotten lost on the highway on his way to Boca Raton. The officers then gave him directions and he left.

Apparently only after he left did officers talk to the driver of the second vehicle, a 16 year-old who would admit that he met Parson on Growlr, exchanged explicit photos with him, and that they had agreed to meet in person. The two had allegedly convened at a gas station, then went to meet at a second location where they engaged in sexual activity. They eventually left in their separate vehicles, though, because of foot traffic around the place they initially met, and were meeting somewhere else. That’s when the officers found them following each other overnight.

The 16 year-old at some point turned over his phone to the police, who were able to access his communications on Growlr. At some point, his parents arrive on scene as well, who told officers that “they would like to press charges against Brett Parson and together with their son would consent to the necessary steps for evidence collection,” the Blade reports.

The 16 year-old was taken to a sexual assault treatment facility for a “physical examination, evidence collection and sworn recorded statement.” Police state he was then shown a lineup of photos and positively identified Parson.

A sergeant’s arrest affadavit states the alleged victim “is a thin build male who clearly does not appear to be 18 years of age or older.” Florida is a state where the age of consent is 18.

“Based on the facts above, probable cause exists for the issuance of an arrest warrant for Brett Parson because Parson, who is over 24 years of age, did engage in sexual activity, in this case oral sex with each other, involving the victim who is only 16 years of age,” the affadavit states. (It is likely specified that Parson, 53, is “over 24” because he falls out of the bounds of Florida’s “Romeo and Juliet” guidelines, a moniker for laws that exempt consensual sexual activity between minors under 18 and people close in age to them.)

Coconut Creek officers issued an arrest warrant, and over the weekend, Parson was arrested in Boca Raton. He is being held in Main Detention Center in Palm Beach County as of February 14.

Two community advocates are quoted in the Blade defending Parson’s reputation and record. One even went as far as to declare that the 16 year-old is “not a victim” and only society’s “counterproductive attitudes” are to blame for Parson’s arrest.

Alex Padro, a former Advisory Neighborhood Commissioner and former candidate for DC’s Council, said “Bret Parson served our city proudly for 26 years before his retirement in 2020. Just like anyone else accused of a crime, Mr. Parson deserves to be treated as being innocent until proven guilty, and is entitled to mount a defense.

“MPD’s action in terminating a 26-year veteran of its ranks from the Reserve Corps without due process, without even hearing his side of the story is both un-American and unjust, depriving our citizens and MPD of his years of experience and demonstrating to those volunteer reservists that MPD does not have their back,” Padro declared.

Rick Rosendall, a “D.C. gay activist,” is quoted as saying, “A 16-year-old cruising on Growlr may be a poor choice for a sexual partner, but he is not a victim. Our society continues to have the most absurdly counterproductive attitudes regarding teenage sexuality, as if it could be wished away. The result of this denialism is teen pregnancies and STDs,” he claimed to the Blade.

Rosendall also added, “Brett Parson has done our community considerable service and I hold him in high regard.”

The news of Parson’s arrest is still reverberating across the D.C. community.

On Twitter, journalist Chris Wiggins explained this as “a big deal,” as “Brett Parson has been a high-visible, popular, well-respected pillar of the DC LGBTQ community for more than 20 years. Everyone knows Brett. What a way to ruin a stellar career, legacy and reputation.”

Not to mention that he’s been a very well respected law enforcement officer nationally. Since 2020 he’s been running his own consulting business, working with police departments and giving workshops.

He also shared screenshots of one of the affadavits and Parson’s mugshot.

Breaking: Former @DCPoliceDept Lt. Brett A. Parson was arrested by @CoconutCreekPD Florida for allegedly meeting up with 16-year-old boy at a gas station for sex after communicating on gay hookup app Growlr.

The arrest affidavit for former DC Police Lt. Brett Parson states that “It should be noted that RT [the victim] is a thin build male who clearly does not appear to be 18 years of age or older.” pic.twitter.com/sEOUhTQ2f4