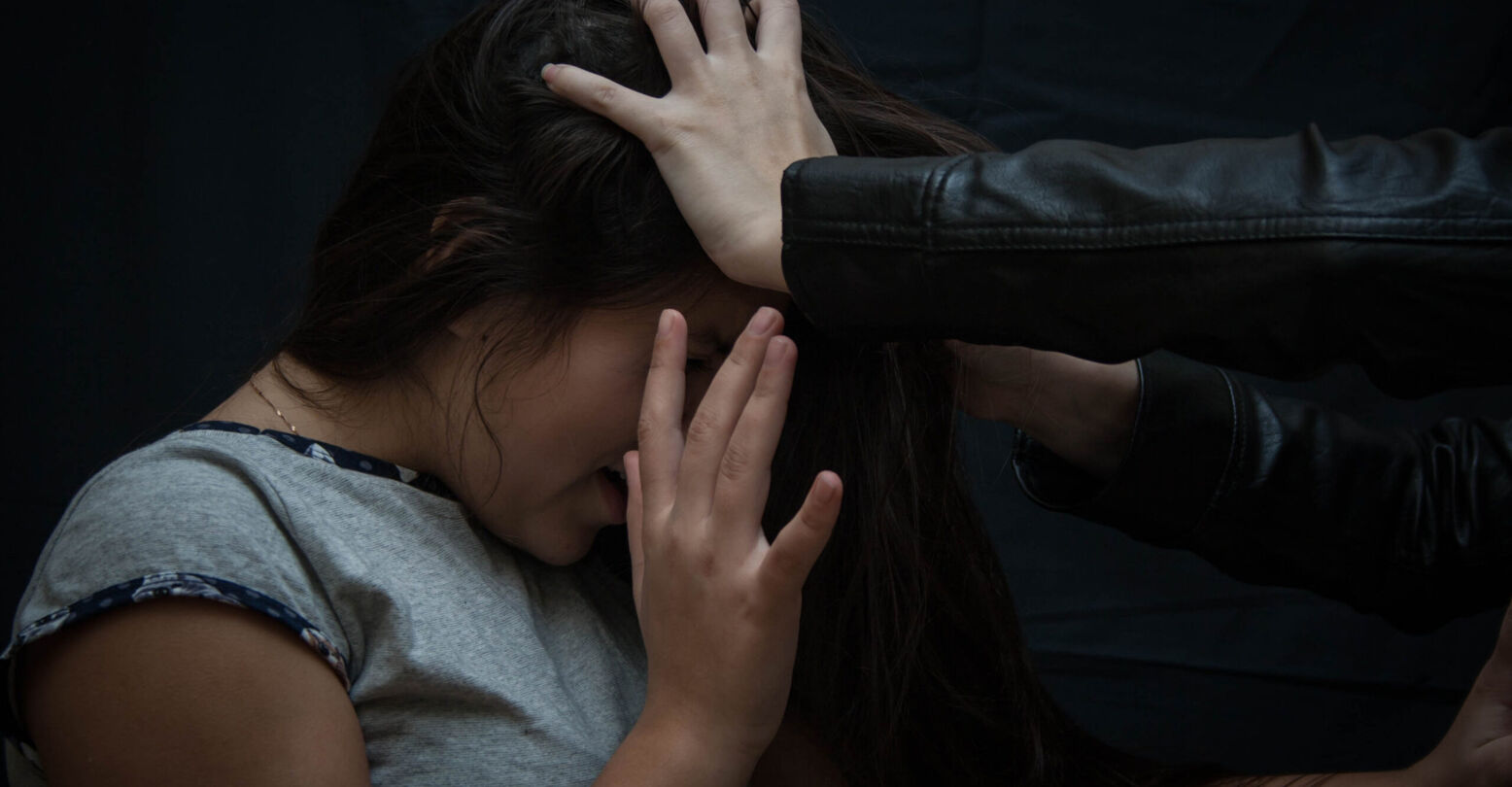 15-year-old Jess, a teen from Herne, Germany, was hanging out in the cemetery with people she thought were her friends. Until things turned bloody: suddenly, Jess found herself being attacked by her peers. She was thrown to the ground, kicked, and left on the ground to bleed out. By chance, an adult walking the grounds found Jess and took her to the hospital before it was too late.

The beating was brutal, and Jess survived her life-threatening injuries. What was the cause of the attack? Jess was a trans girl simply living her life in her small town. After the three boys (ages 12 and 13) attacked her, Jess spent several days in a coma, after being misgendered by German police in a report. Now, she wants her attackers to be punished to the full extent of the law.

“I wish that people would be punished for what they did to me. And that the people outside also understand what I want to be,” Jess told RTL news after her condition became stable once more. But Jess’s attackers won’t be charged: because of their age, they’re being sent to a closed mental health facility instead, leaving Jess with no legal recourse.

Jess was no stranger to being bullied. After coming out as trans to her mother last year, she began to come out to her classmates and friends as well and felt comfortable presenting as her true self at school. Bullies tried to bring her down, but she kept on being herself, showing the world that she was determined to live as who she truly was. But a lack of education and understanding in her community caused classmates to violently lash out one day: an incident that could have ended the young girl’s life.

“She dressed pretty girly and started putting on makeup,” Jess’s mother told the press. “And then this incident happened.”

In Germany, an archaic 1980 law insists that trans folks go through a long, expensive process of having their true gender legally recognized. While many lawmakers view the law as unconstitutional, change remains slow, and the “transsexual law” remains in place, despite a push for a new law that allows trans folks to self-determine their gender and have it be legally recognized, rather than making citizens go through the gatekept—not to mention expensive—process of a legal name and gender change.

While public opinion on the subject of queer and trans folks is changing, violence of the type Jess experienced is still far from uncommon. Last year, Reuters reported an uptick in violence against LGBTQ+ Germans by 36%.