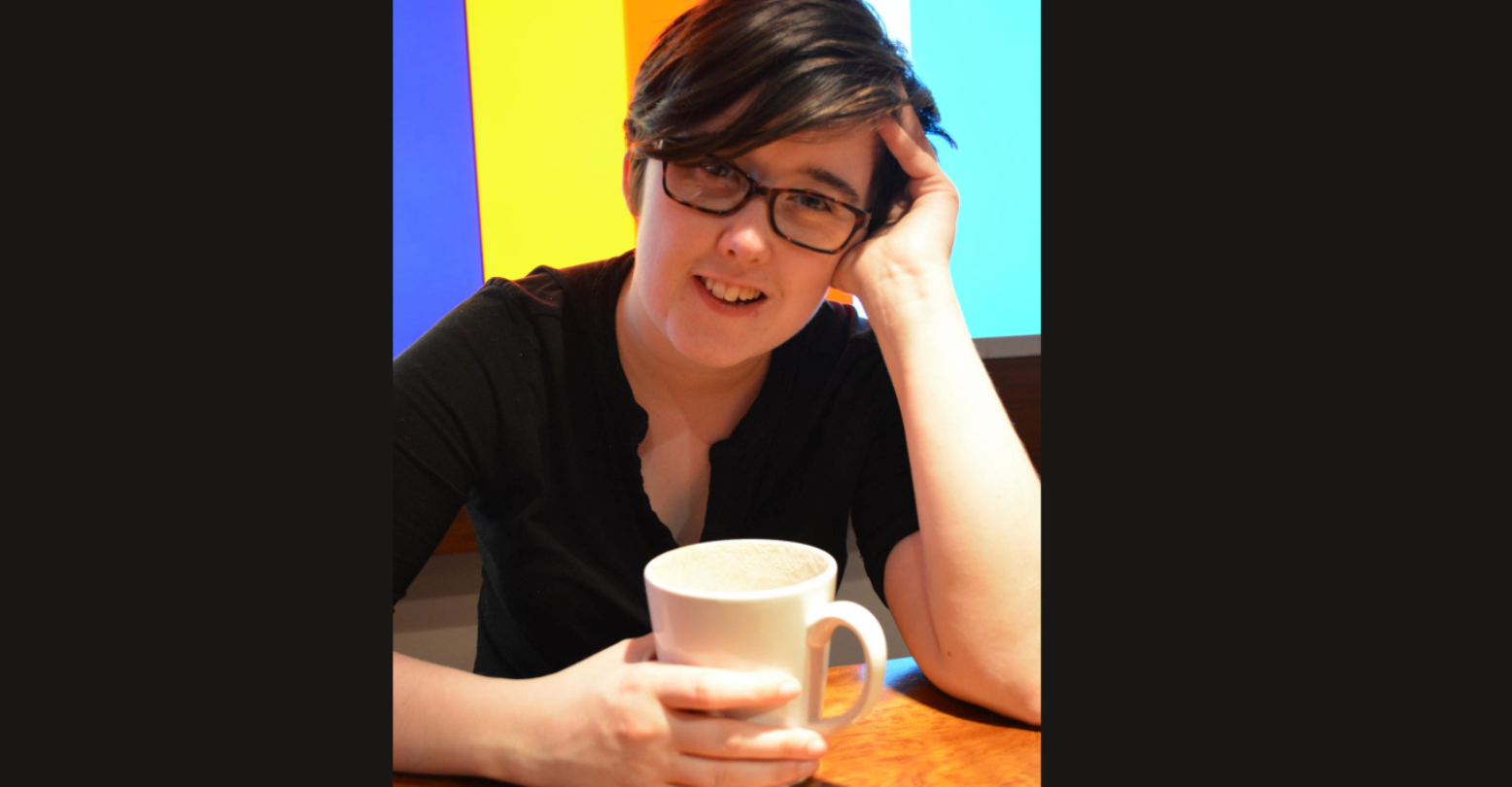 Four men have been arrested in connection with Irish journalist Lyra McKee’s murder, according to the Police Service of Northern Ireland (PSNI.) McKee, who was murdered by gunshot in 2019 while observing riots in Londonderry, Ireland.

The investigation into McKee’s death has been ongoing for two years. As of yesterday, Irish detectives arrested three men—aged 19, 20, 21, and 33—under the Terrorism Act, escorting them to the Serious Crime Suite at Musgrave Police Station to await further questioning. “These arrests are the culmination of a detailed two-year investigation into Lyra’s murder and the events which preceded it,” detective superintendent Jason Murphy said in a statement.

Detectives investigating the murder of journalist Lyra McKee on 18 April 2019 in Derry/Londonderry have arrested 4 men. pic.twitter.com/KiMUf4PQPX

Belfast native McKee had recently moved to Derry from her hometown. She was observing and reporting on an outbreak of riots at the Creggan-Derry housing estate when a bullet to the head ended her life. She was 29 years old. An accomplished reporter, McKee had been named one of Forbes’ “30 under 30” list in 2016. A short profile explained that McKee—who rose to prominence in 2014 after releasing a letter to her younger self about the struggles of growing up queer in Ireland—had crowdfunded finances for a book she was writing on the 30-year-old murder of Northern Irish politician. She was also doing research on the lost boys and men of the Irish Troubles of the 1970s. She was under contract to Faber and Faber at the time of her death.

After McKee’s murder in 2019, members of the New IRA came forward claiming responsibility. McKee’s family and friends, however, continued to search for answers via Justice4Lyra, a site encouraging witnesses to come forward with any information or details surrounding the murder.

It is unknown, as yet, whether the four men in custody are affiliated with the New IRA.