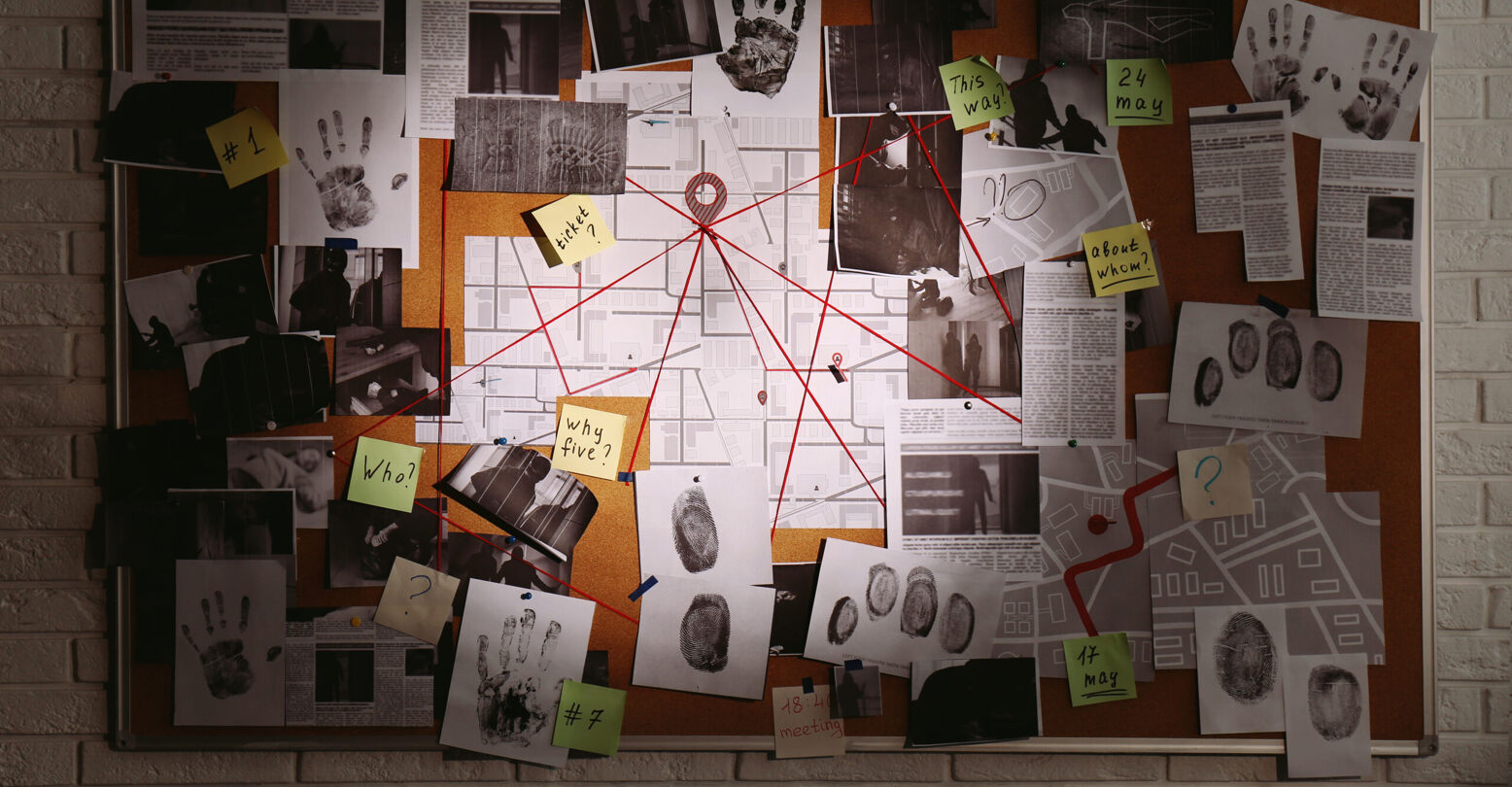 In early January, Jorge Diaz-Johnston’s loved ones filed a missing person’s case. Diaz-Johnson had been last seen near his office on January 3rd, but by the afternoon of January 8th, his loved ones were faced with the terrible truth after his body showed up in a landfill.

Suspects in the case of Diaz-Johnson, a prominent gay rights activist in Florida and the brother of former Miami Mayor Manny Diaz, were proving elusive in the months after the murder. Recently, reporters uncovered that Diaz-Johnston’s roommate, Steven Yinger, may have been the culprit. Yinger is facing charges of first-degree murder, tampering with evidence, grand theft, and criminal use of personal identification. He is currently being held at Leon County Jail without bail. The two men had been living together in an apartment after the victim’s separation from his husband. Yinger allegedly strangled Diaz-Johnston sometime between January 3rd and January 5th.

Yinger’s past includes theft, battery and drug charges. Though a motive has yet to be determined, the case wiill continue with Yinger as the prime suspect in Diaz-Johnston’s murder.

Diaz-Johnston’s death hits hard for the LGBTQ+ community, especially within the Miami-Dade County queer community where Diaz-Johnston made his home.

Jorge Diaz-Johnston played an integral part in fighting Florida’s anti-gay legislation. Diaz-Johnston and his husband Don were amongst the six couples who came together in Miami to apply for a marriage license all the way back in 2014. They were subsequently denied, which was all part of the plan. The six couples used the opportunity to sue the clerk who denied them licenses. Their efforts and litigation trailblazed the legalization of gay marriage in the county a year later.

At the time of Diaz-Johnston’s untimely death, Stratton Pollitzer – who has been the deputy director of Florida’s leading gay-rights group, Equality Florida – said of the activist, “Jorge was a crucial part of this historic lawsuit that’s one of the biggest moments of the LGBTQ civil rights movement in Florida history.” He added, “It’s incomprehensible to hear that one of our heroes has been taken from us.”