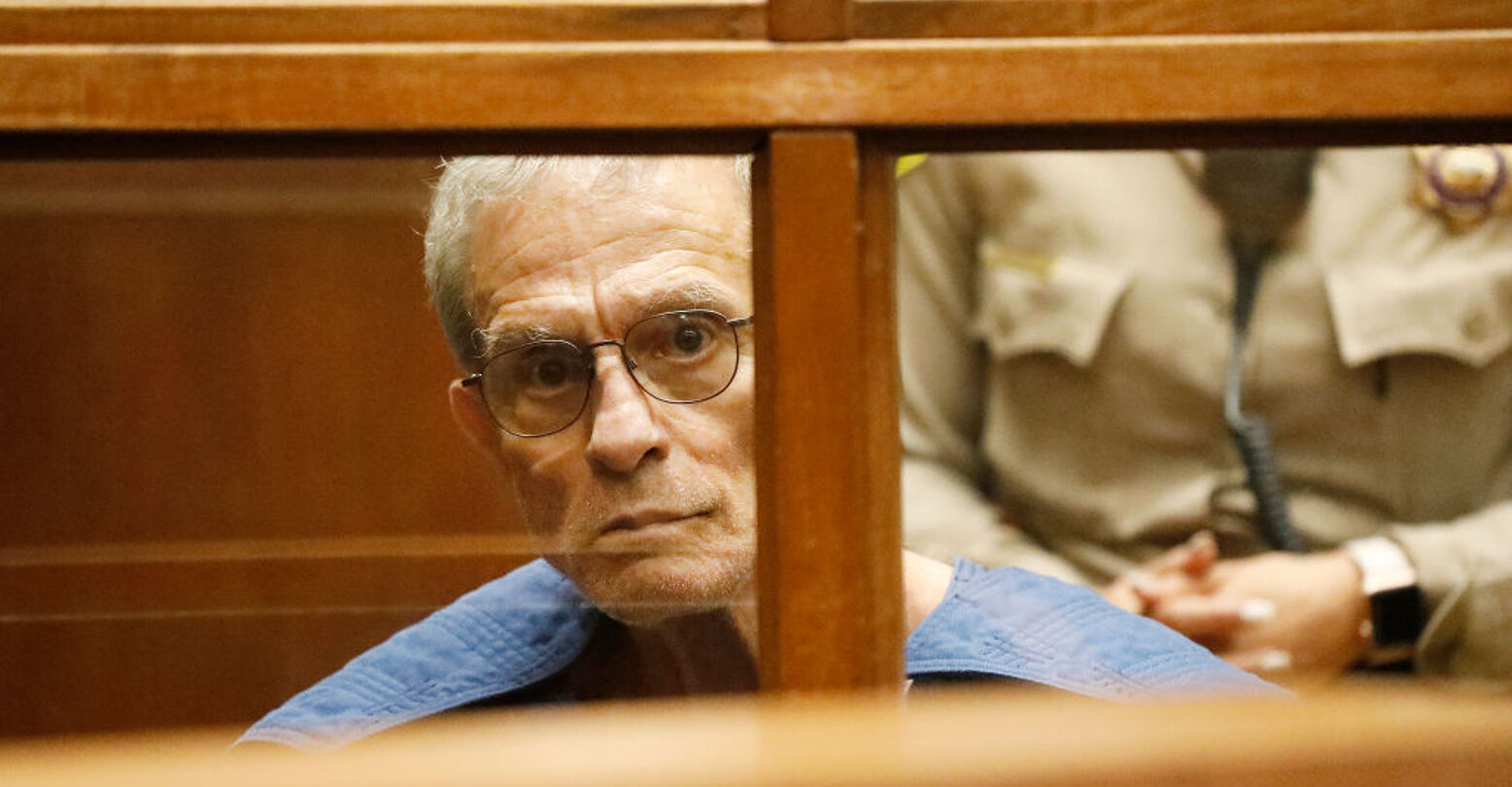 On April 4th, a US district court heard arguments appealing the verdict against Ed Buck. Buck—a wealthy Democratic donor who was found guilty in 2021 of causing the deaths of Gemmel Moore and Timothy Dean—was seeking an acquittal from 3 of his 9 counts and a retrial.

Buck’s acquittal rested on proving there was reasonable doubt the drugs he supplied caused the deaths of Moore and Dean. The motion for a retrial depended on proving that the original jury was biased against Buck.

The presiding judge over the case, Judge Christine A Snyder, was skeptical from the start. “I’ve reviewed the papers,” Judge Snyder said, per The Advocate. “I have reviewed all of the supplemental material provided by Mr. Werksman. I am not inclined to grant the Defendant’s motion for judgment acquittal, nor do I think there’s an appropriate basis for a new trial.”

Despite this, the defendant has a right to make their case, and Buck’s attorney, Mark Werksman (who also represents Harvey Weinstein), proceeded with oral arguments. He began with the claim that graphic evidence was used to make Buck look like a “racist sexual deviant.” Buck would typically solicit sex from Black men—often unhoused and/or sex workers—and would have them take meth during these encounters.

“The court has a duty to ensure that the jury doesn’t get carried away by passion or prejudice,” Werksman said. “And when a presentation is made that goes over the top with extraneous uncharged graphic conduct, it can tip the scale in favor of a conviction for grounds that we’ll never know whether they were based upon the facts related to the actual charged counts, or the charged conduct, or if the jury wasn’t simply swept away by a tsunami of evidence that portrayed Mr. Buck as a bad, bad evil sociopath.”

Judge Snyder pointed out that none of this evidence was fabricated. “The problem here is that much of the evidence introduced at this trial came from Mr. Buck’s cell phone and his personal devices and things that he had maintained.” The over 2,400 videos obtained from Buck’s devices show him pressuring victims to take drugs after they’ve refused, calling victims the n-word, and sexually assaulting unconscious victims.

Werksman moved on to argue that Moore’s and Dean’s deaths were caused by AIDS-related illness and heart failure respectively. He also argued that the classification of Buck’s residence as a drug den was an exaggeration, despite evidence showing Buck dealing in significant drug quantities.

On April 5th, Judge Snyder formally denied Buck’s appeal. The sentencing phase will now proceed on April 14th. Prosecutors are recommending life in prison, $52,000 restitution to each surviving victim, and a $400,000 fine.