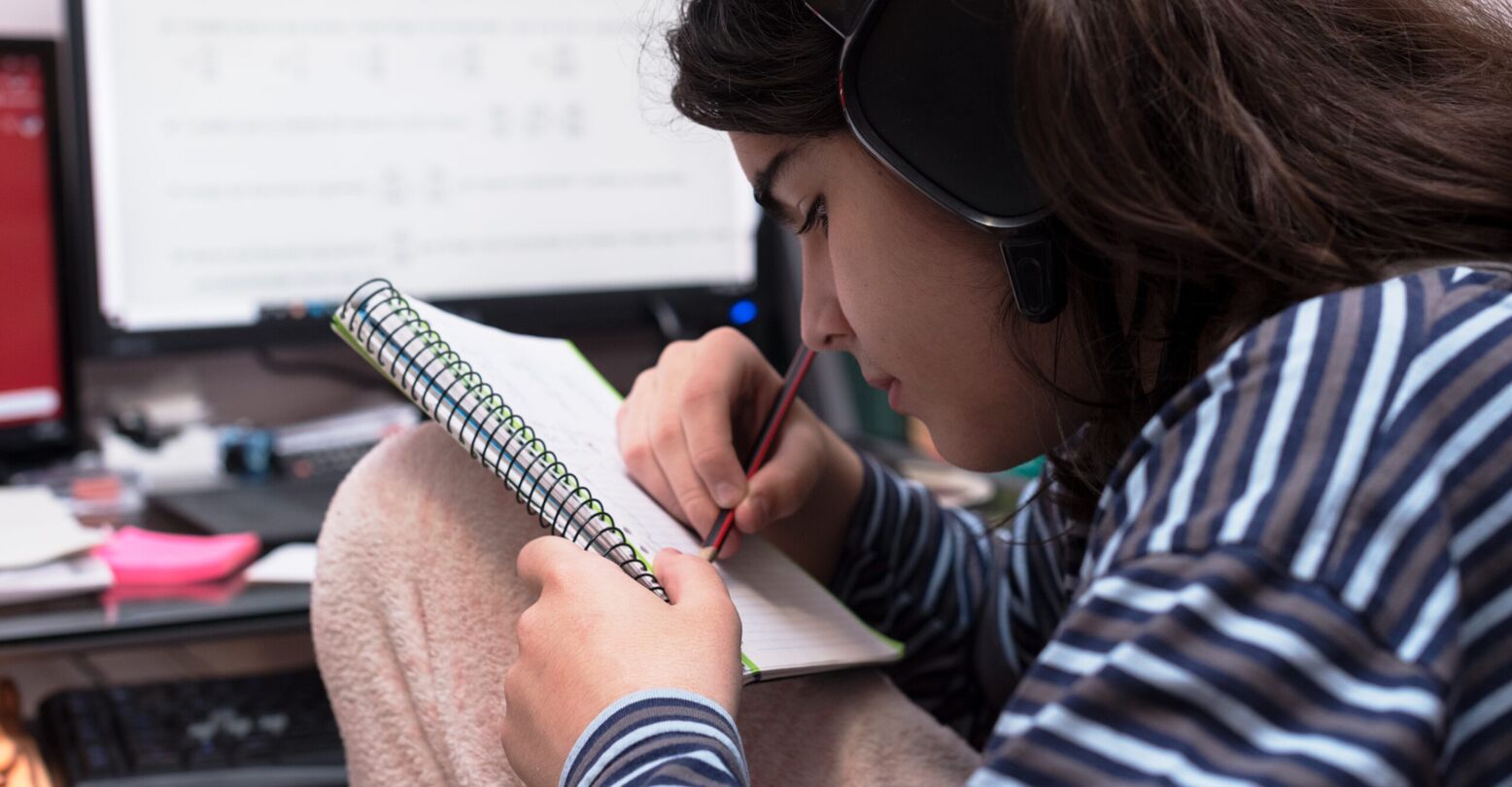 A new study has found that the majority of teachers in England have at least one transgender student in their class and are lacking resources on how to support them. The study was conducted by UK-based LGBTQ+ charity, Just Like Us, and surveyed 6,394 teachers across England. The results shed light on just how much support there really is for trans student rights despite efforts to suppress trans-inclusive schooling.

78% of all surveyed teachers reported that they would like more guidance in supporting them (that is an overwhelming 80% for secondary schools and 77% for primary schools).

NEW 🚨 Our independent research has found that the majority of teachers have out trans pupils and want more guidance on how to support them.

More than 6,000 teachers across England were surveyed – this is what we found 👇https://t.co/jCgchaSXGW pic.twitter.com/O9TsnlPvgA

According to Dominic Arnall, the Chief Executive for Just Like Us, the study shows that “trans young people across the country are in schools with teachers who are crying out for the right resources to support them.”

“While we understand some might feel nervous about this there is really no reason to be,” Arnall went on. “You don’t need to be an expert in gender to support trans young people. Just Like Us is here to help schools become more LGBT+ inclusive and may be able to help, and there are a range of trans-led organizations that are also on hand to provide advice and guidance.” Just Like Us offers said resources through its Diversity Week program.

In light of these statistics, transphobic sentiments among teachers are much less common than they can sometimes appear. “With a small but vocal minority of anti-trans individuals, it’s often a tough and terrifying time for young people growing up trans,” Arnall said, “so it’s very encouraging to see that the majority of their teachers want to support their pupils to be themselves and feel safe while learning, and we will do everything we can to help them with that journey.”

Although in the minority, those anti-trans voices are doggedly challenging trans inclusion and guidance in schools. Just last week, a High Court judge allowed a lawsuit by two parents opposing the Cornwall Schools Transgender Guidance to proceed in court. Additionally, PinkNews reports that the Girls Day School Trust, a group of 25 all-girl schools in England and Wales, recently banned trans girls from admission.