October is almost among us. That means an infinite supply pumpkin spice lattes, watching Hocus Pocus on repeat, and coordinating the perfect Halloween costume.

Luckily, the past year has given us an abundance of pop culture references for the most topical of ideas. But specifically, queer couples have quite a bit to choose from. From TV to movies, there were numerous duos who had our heads turning.

Lt. Stamets & Dr. Hugh Culber in Star Trek: Discovery
Although one-half of the first queer couple in Star Trek TV history is yet to be revealed, we should have a good idea of the full duo ensemble by the time the show premieres later this month. Anthony Rapp’s blue USS Discovery uniform is sure to be a popular one though. It will be a nice inclusive update to the classic Kirk/Spock couples costume. 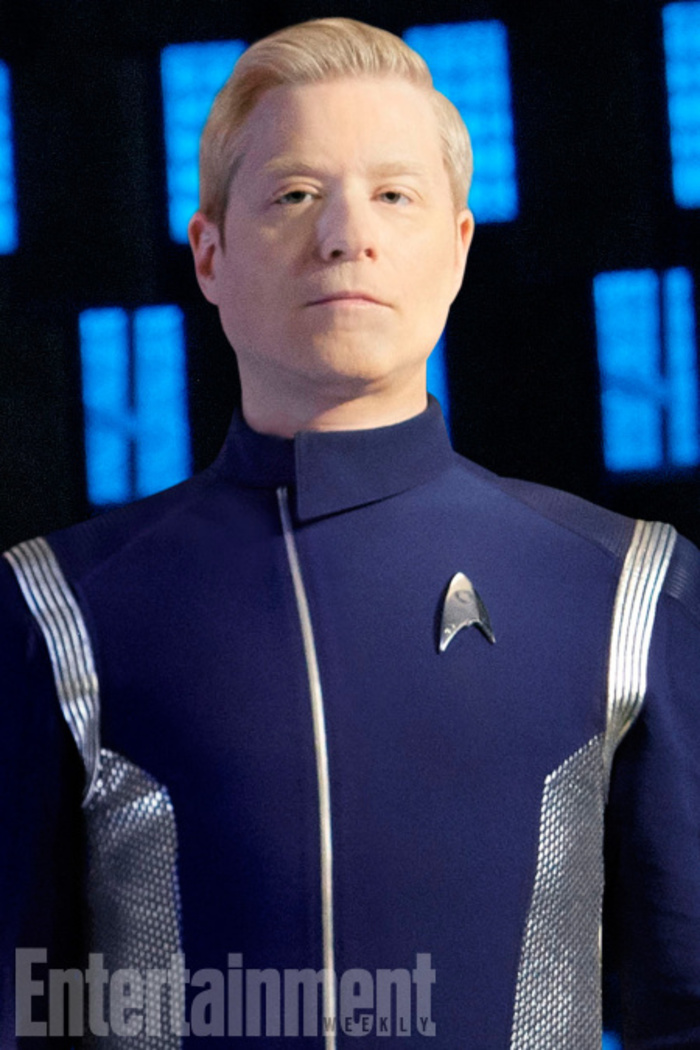 Ally & Ivy in AHS: Cult
The new season of American Horror Story has only just begun but this show always promises some iconic costume inspirations. In Cult, the central lesbian couple, Ally and Ivy, are perfect. With Sarah Paulson’s oversized cardigan during her supermarket meltdown and Alison Pill’s butcher coat with her trendy haircut, it’s right on point for any horror fan. 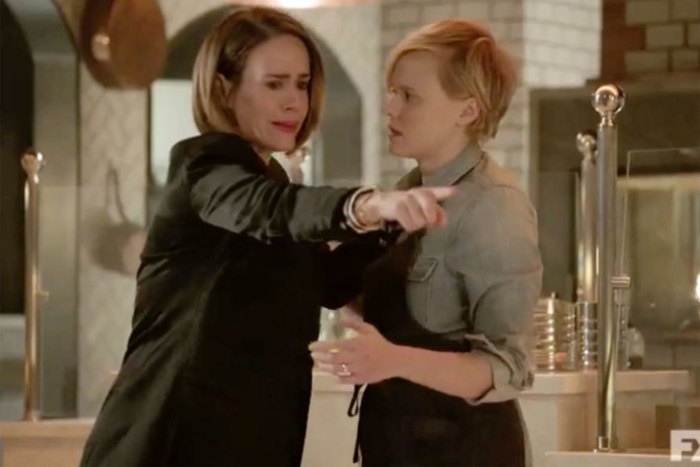 Kelly & Yorkie in Black Mirror: San Junipero
One of the greatest (Emmy winning) love stories of the year featured a lesbian couple living in a sci-fi 1980s utopia. Nothing is quite as popular as an ‘80s ensemble at a costume party, especially when said ensembles were worn by some of our favorite characters of the year. 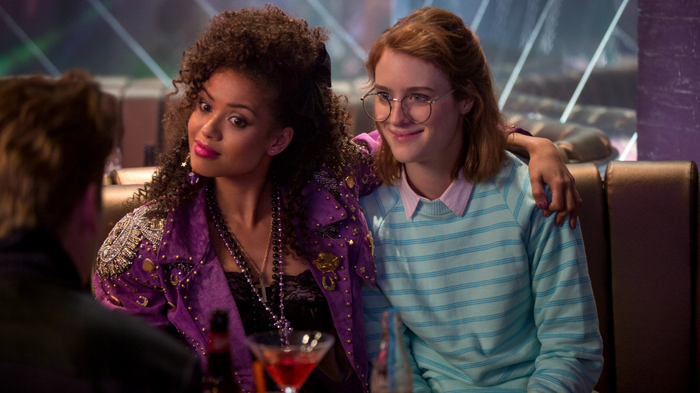 Black & Kevin in Moonlight
If the Emmys aren’t your thing, go for an Oscar. This choice might be a bit understated, and it should not be worn by just anyone. But once your friends realize this iconic film is the basis of your costume choice, you’re bound to win an award or at least some adoring glances. 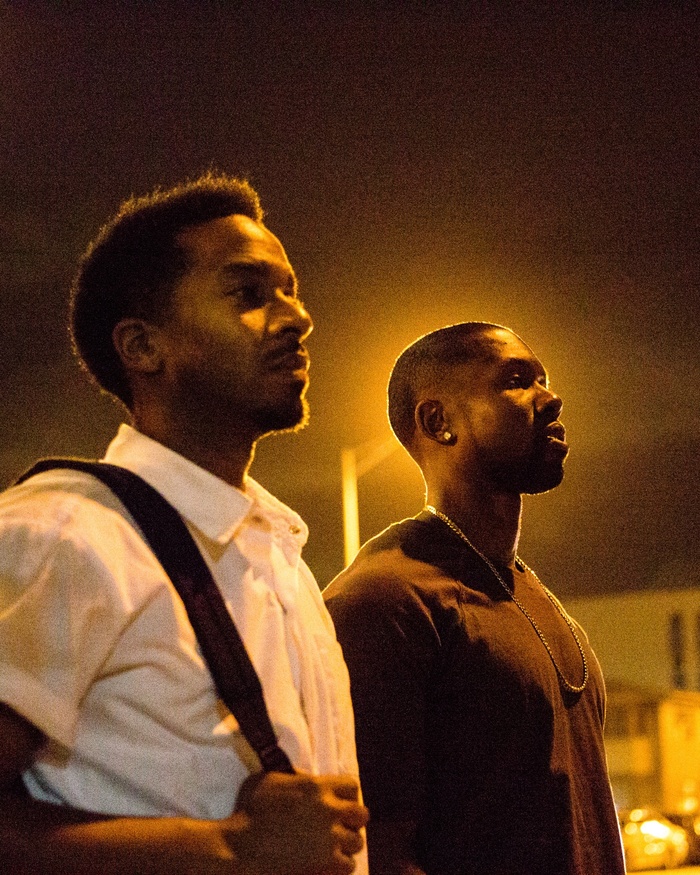 Poussey & Soso in Orange is the New Black
Although pretty much every character in this show wears the same outfit, it all comes down to your own personal look. Take a shot at whichever character you most resemble, but if you just so happen to favor this fan-favorite couple, go for it. After Poussey’s unfortunate outcome, this is the perfect costume for fans looking to make a statement. 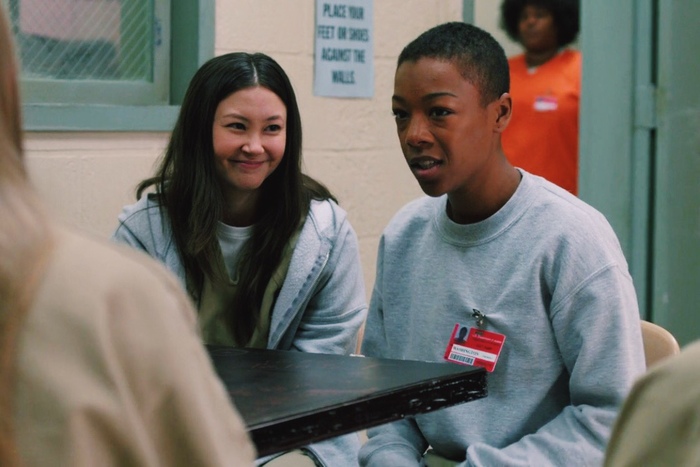 David & Walter in Alien: Covenant
One of the most WTF moments at the movies this year had to be when two androids (both played by Michael Fassbender) shared an awkward kiss in Alien: Covenant. It was such a bizarre moment, it will make for a hilarious costume choice, particularly if you belong to that subset of beautiful gays who like to date men who look like their reflection. 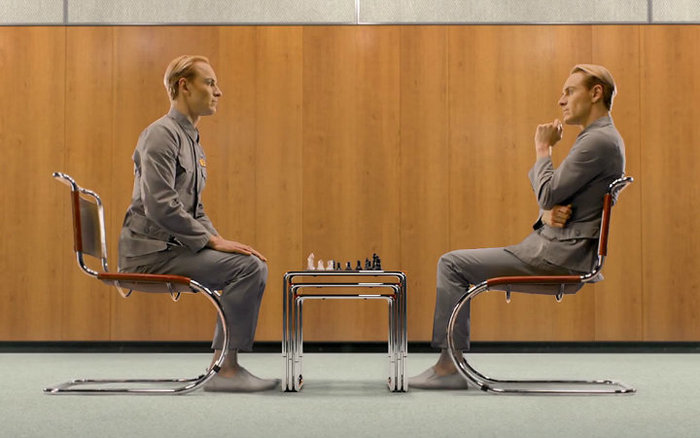 Salim & the Jinn in American Gods
One of the most epic gay sex scenes on TV deserves a nod this year (but preferably with clothes on). With the Jinn’s chunky sweater/sunglasses ensemble and Salim’s blue suit, sci-fi fans are bound to guess this look pretty quickly. 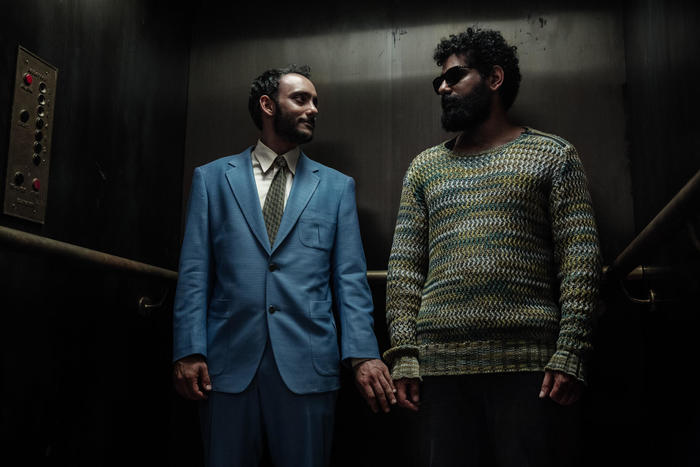 Titus & Mikey in Unbreakable Kimmy Schmidt
Titus Andromedon is chock full of costume inspiration, from his Times Square Iron Man to his living room farmboy. But now that he has an adorable love interest in Mikey with his signature neon worker’s vest, they’re just asking to be a couples costume. 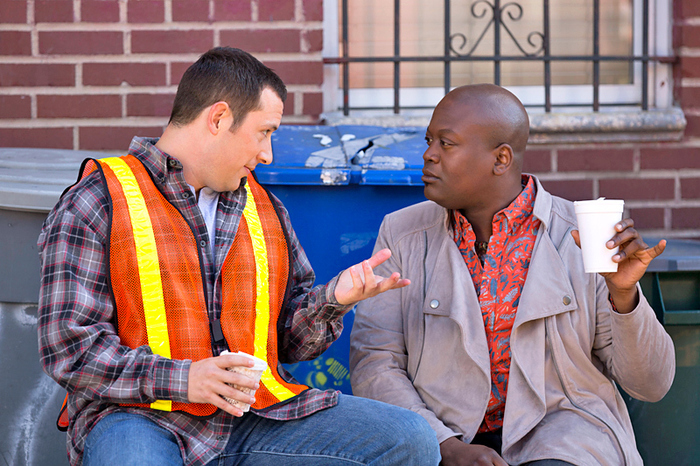 Nomi & Amanita in Sense8
Another sci-fi favorite, we’d even recommend putting together seven of your closest friends to pull off the whole group ensemble. But if it’s just you and your boo, Nomi and Amanita are a great choice. With Nomi’s techie smart girl look and Amanita’s funky biker chick style, it’s a classic choice in a topical packaging. 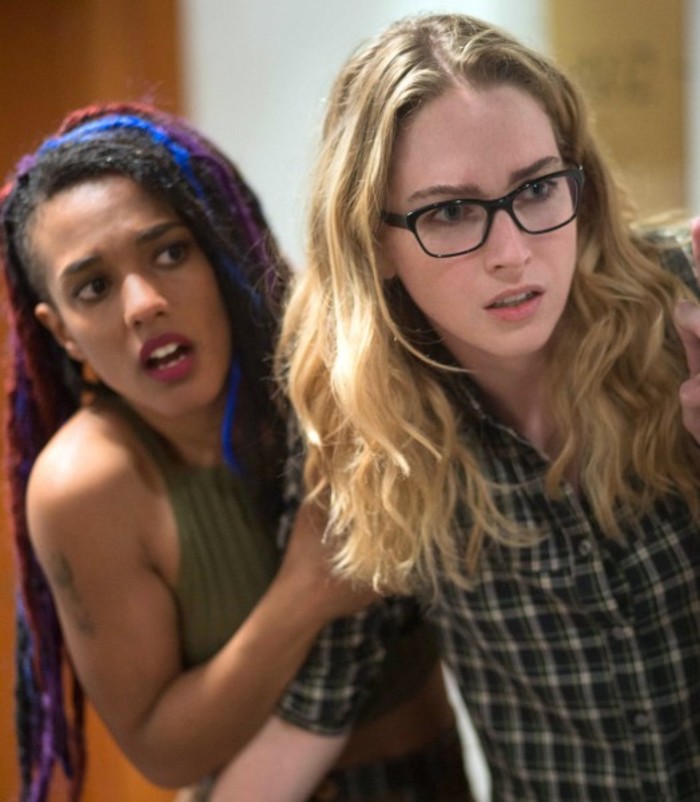 Lorraine & Delphine in Atomic Blonde
One of the year’s hottest movies gave us one of the year’s hottest bi couples. When two operatives rendezvous in late ‘80s Berlin, it’s all style and sex. Lorraine’s sultry dress and iconic platinum ‘do is complimented by Delphine’s tough and sexy streetwise ensemble. Just try keeping your hands off each other until after the festivities. 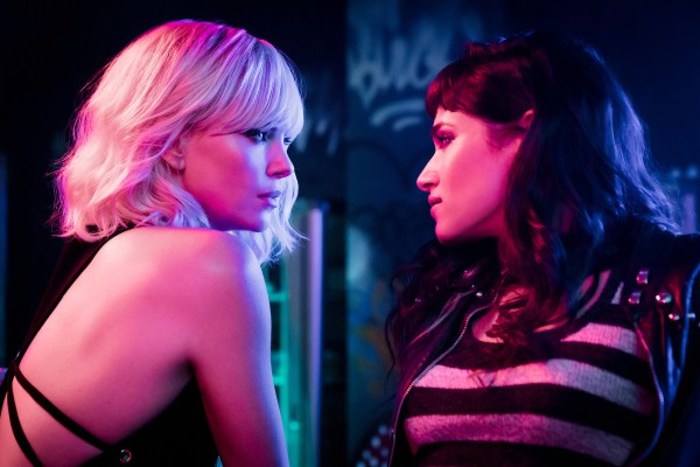