Queer film is a discourse both in personal stories and the larger conversation about sexuality and identity. The foundation of these works is in the work of feminist and queer theorists. Here is a collection of some of the seminal books, which have set the groundwork of what we have come to understand as modern queer film theory. 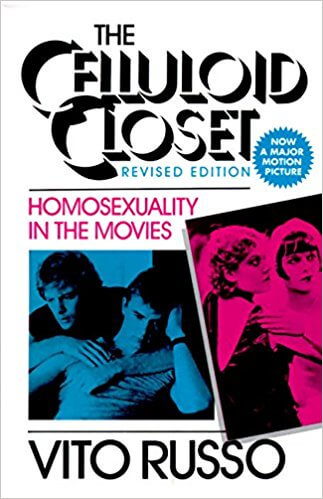 The Celluloid Closet was the magnum opus of Vito Russo, a queer historian whose analysis of the representation of queerness in popular cinema was the basis of the hugely influential film of the same name. 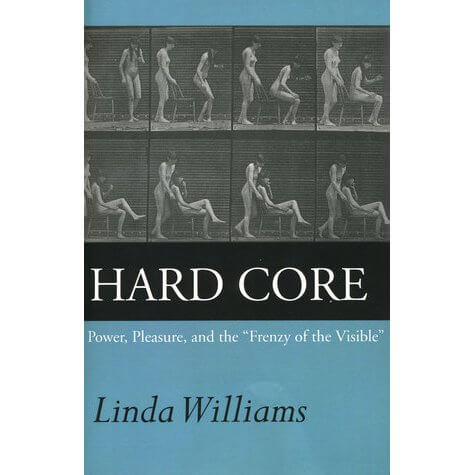 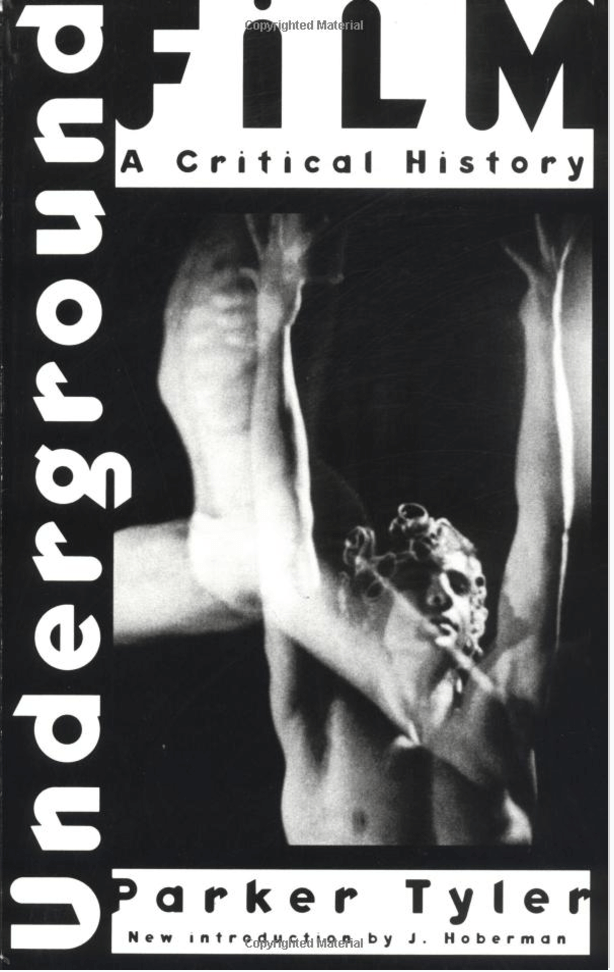 Tyler digs into what it means for a film to be considered “underground.” So much of queer cinema is considered non-mainstream and underground. The book is exquisitely written and considered one of the greatest pieces of film criticism. 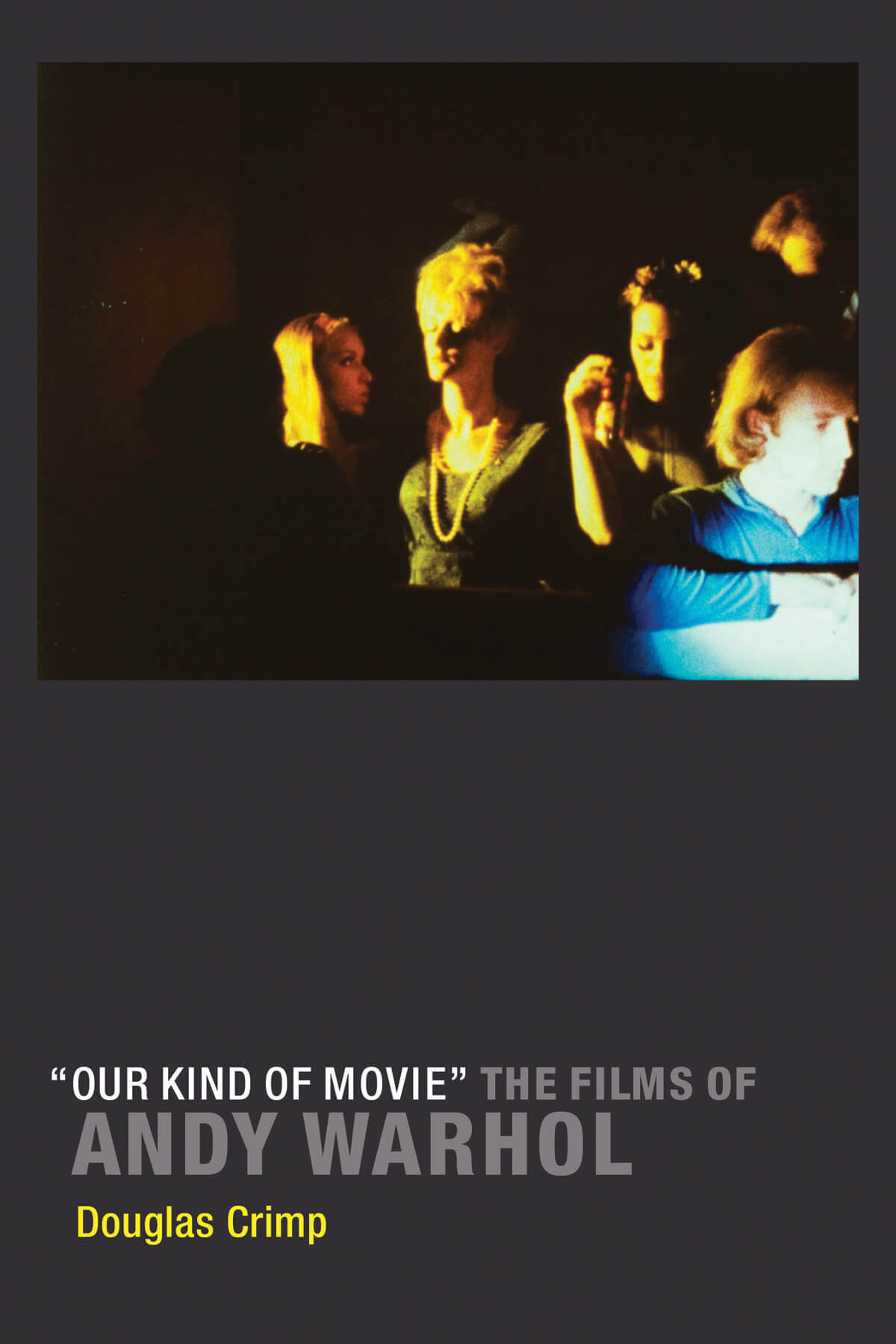 Crimps examination of Warhol’s films, Blow Job, No 2, and Screen Test were ingenious in their ability to bring a larger audience to Warhol’s incredibly queer experiments. Crimp decidedly places Warhol’s film-work in the larger discussion about gay cinema and its purpose. 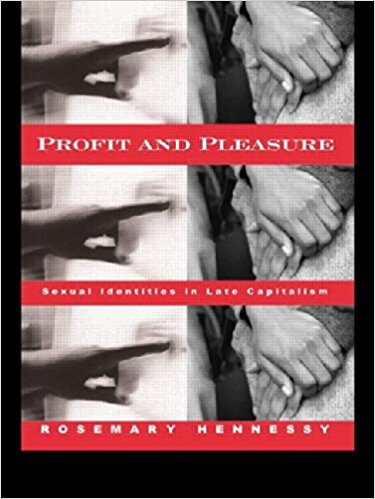 Hennessy throws a wide net and clearly draws a line between individuals and how they interact with larger socioeconomic forces. She adeptly looks to film and how it helps determine a larger discussion about sexuality. 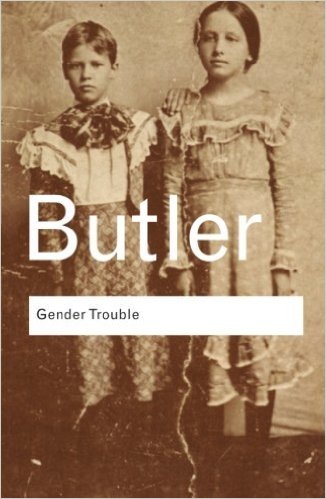 Judith Butler is one of the greats of feminist and identity literature. This 1990 original edition is one of the foremost works on feminism and queer theory. She is considered one of the founders of gay studies. Every queer college kid in the 90’s had this book by their bedside. 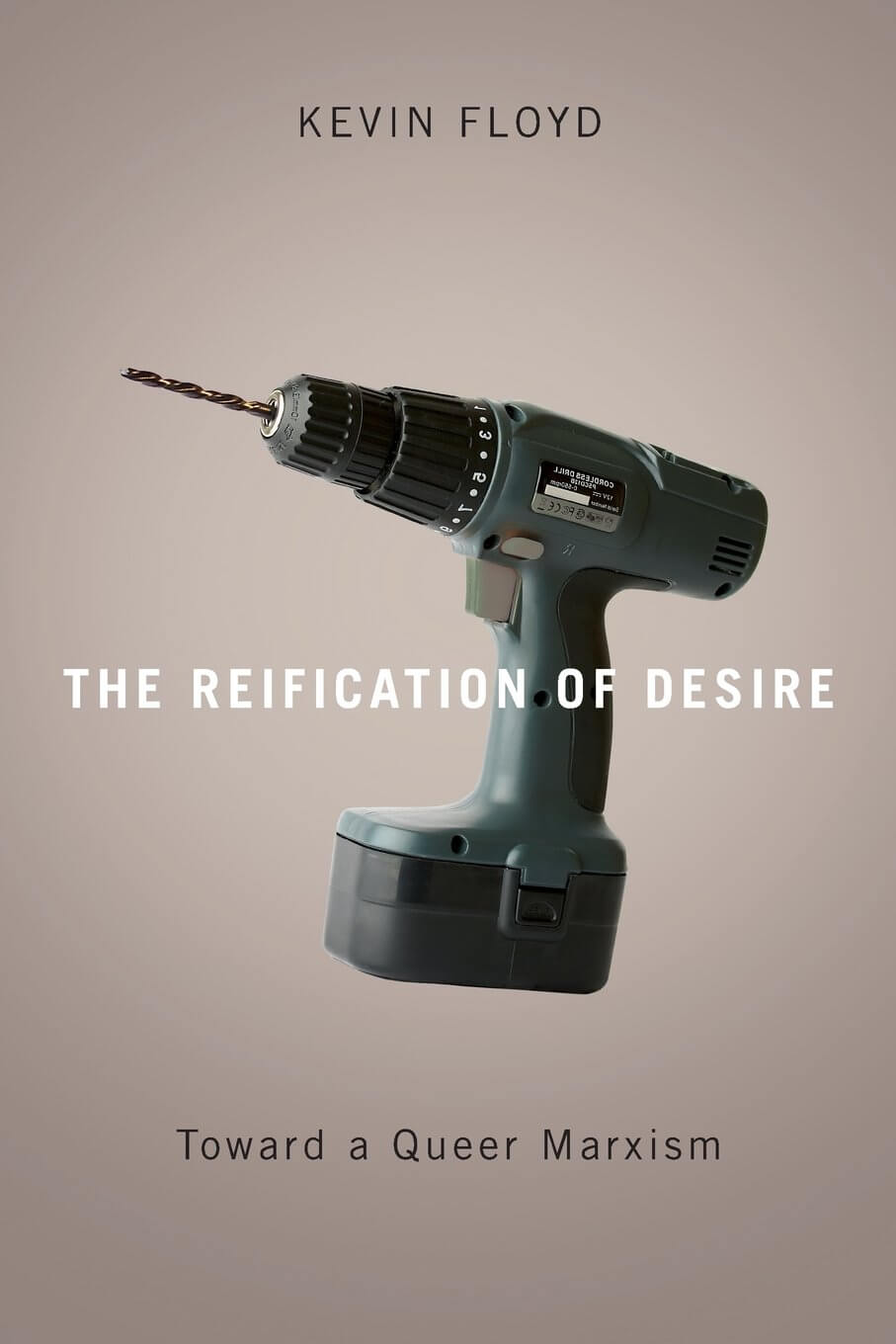 Floyd’s work was unusual at the time of the publication of the Reification of Desire; he was a queer Marxist. He was one of the first to take a systemic look at how queer identities were formed in relation to Marxist ideas. It’s a fascinating approach to queer theory. 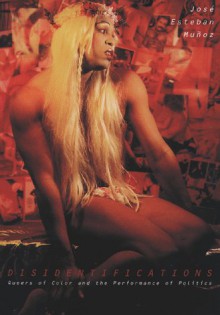 Munoz seminal work was one of the strongest books about queerness and race. Prior to its publishing, much of what was spoken about in the gay culture was only about white culture and did not take into account the effects of race on the larger discourse. Disidentification also examines performance and how it has worked within this rubric. 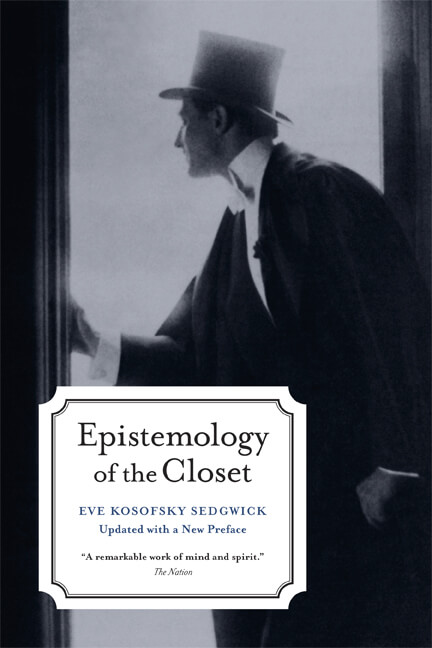 The 00s were great for queer theory. Eve Sedgwick’s Epistemology of the Closet was one of the strongest proponents of a non-binary approach to sexuality. She argued that having to choose between one or the other was based on unrealistic systems. Butler delves heavily into the power of language to help define sexuality. 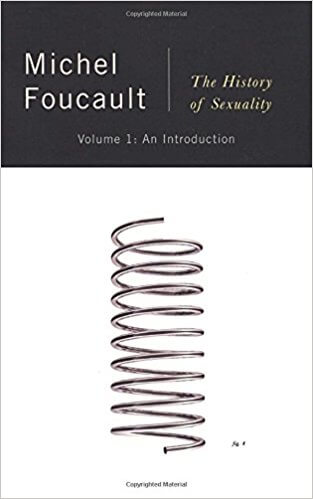 Finally the granddaddy of queer theory, Michel Foucault. The History of Sexuality is a must-read for anyone who wants to understand gay studies. Foucault’s basic thesis is that the commonly understood history of sexuality in modern times is wrong and a mere construct of capitalism and science. It’s incredibly riveting reading if you can make it through the three volumes.