Another year, another reason to celebrate. Even though times seem dark, we can at least rely on the collective high that comes with 4/20 to make everything feel ok for a day or so. It’s all the intoxication and comradery of St. Patrick’s Day, except we celebrate with a different kind of green leaf.

This 4/20, we’d like to pass a joint around the cannabis table and say what we’re thankful for, including the steady legalization and destigmatizing of weed culture. And although we’re celebrating with those we love, there are some we just wish we could be with today.

These are the queer people we’d most love to get high with today.

With her role on Broad City, she’s become the unofficial weed queen of the United States. Nothing would make 4/20 better than a royal visit from Ilana Glazer. 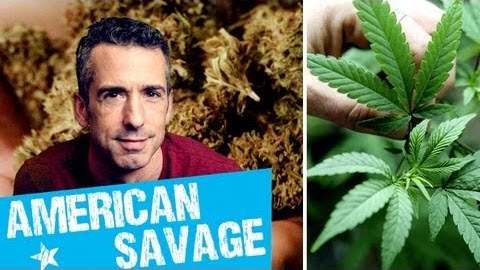 Having long been an advocate for legalization, the man behind Savage Love is now taking submissions for SPLIFF, a film festival by stoners, for stoners. 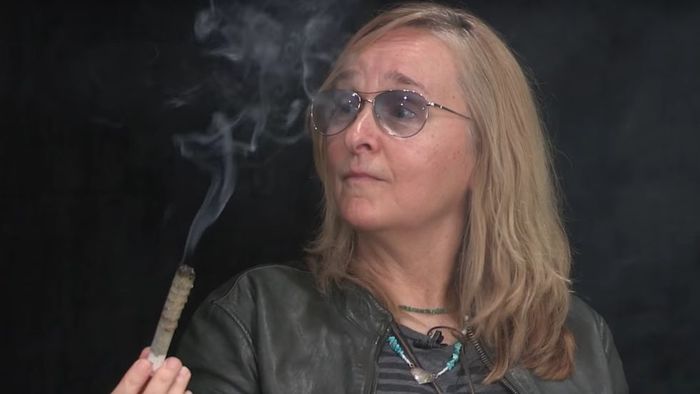 Not only has this musician earned an eternity of LGBTQ fans. But she recently broke into the cannabiz with a line of products now in select California dispensaries.

The man behind some of the most iconic cult hits in queer cinema is a known patron of the marijuana arts. It would be truly divineto get high with him.

My character smokes a bong (fake weed) in scene filmed yesterday. Hard to believe it’s been 17yrs since my last toke pic.twitter.com/3tzMQbmte0

Although the iconic mother of drag played a stoner in Netflix’s Girlboss, it appears he doesn’t indulge in real life. Regardless, if he ever came out of weed retirement, we’d be there in a heartbeat. 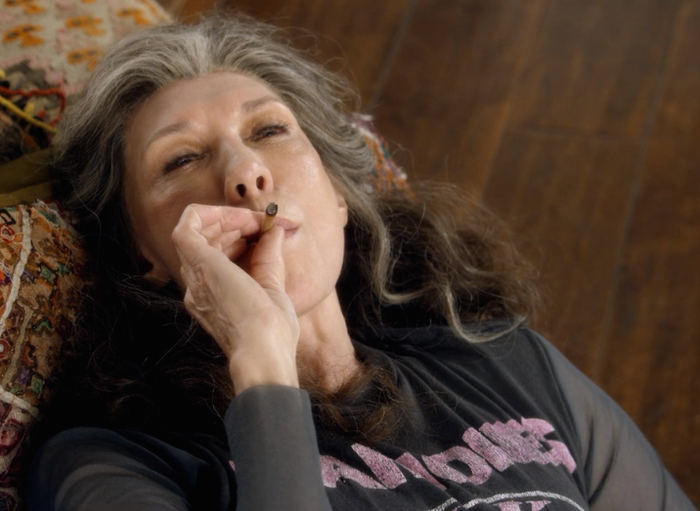 With a beloved career and recent roles in Grace and Frankie and Grandma, she’s established an image of a cool mature pot smoker. Although she doesn’t actually smoke weed anymore, she’d be a great cannabis companion.

After an arrest in 2013, he casually tweeted, “hi guys, i smoke pot. ok guys, bye.” And it helps that he could provide the perfect soundtrack for the perfect high.

Mother Monster smokes pot for inspiration. That’s a creative process we’d die to be a part of.

I mean, the name kind of says it all. TheRuPaul’s Drag Racealum is also an advocate for the cannabis industry in LA. 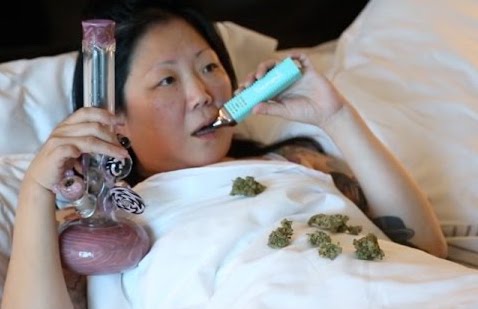 In addition to being one of the funniest ladies in comedy, Cho has gone into the cannabis industry with her own strain, Cho-G, and is developing a marijuana-themed TV series with Amazon called Highland.