It’s finally here, and if you’re lucky enough to have a Valentine, you might still need some inspiration for a romantic evening. You could always do a couple’s teeth whitening or watch skateboarders wipe out in the park together. I’m single, and I’m not quite sure what couples do these days.

But you can’t go wrong with a good old dinner and a movie date. Sure, you could take that special someone to see Call Me by Your Name at your local AMC for the umpteenth time. Or you could embrace your inner homebody and stay in with a good flick. At least that way, it’s not frowned upon if you want to get naked together.

For a nice romantic Netflix and chill, stream these romantic queer titles:

Cyd is a 16-year-old athlete dreadfully wishing to escape her dad. During a summer stay with her novelist aunt in Chicago, she falls for a local girl while challenging her aunt on their beliefs regarding spirit and sex. 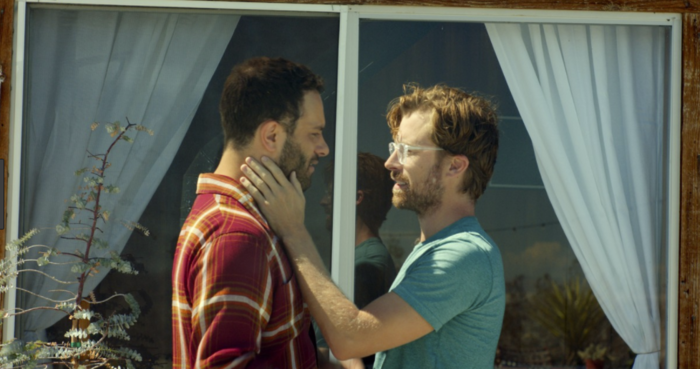 Reuniting after 15 years apart, two ex-lovers spend a weekend together in Palm Springs. As passions reignite and secrets come to light, they determine if whether or not their relationship is worth rekindling. 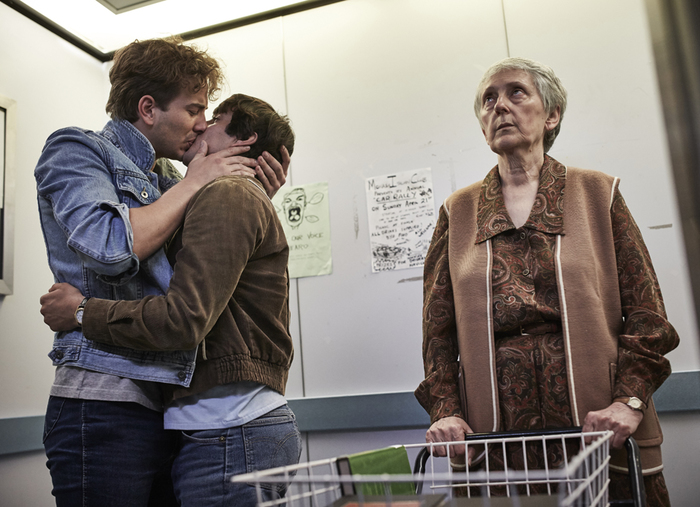 Based on the 1995 memoir by Timothy Conigrave, this romantic drama retraces the passionate romance of Tim and John. After meeting in high school, their love defied all odds for 15 years until it they both fell ill during the AIDS outbreak. 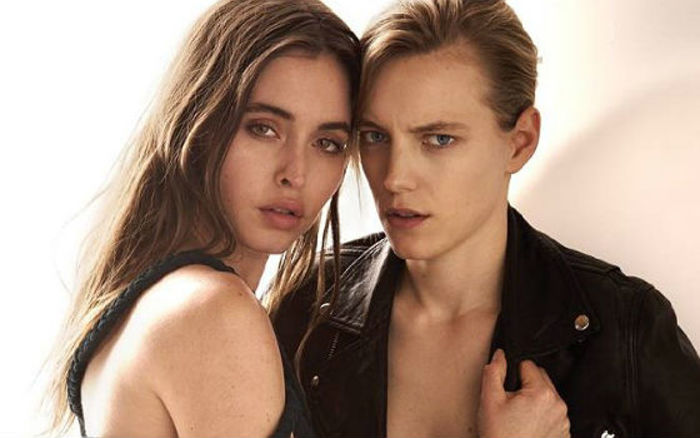 Jasmine is a fashion editor in a happy engagement. But when she meets Dallas during a night out on the town, something sparks that she wasn’t expecting. After succumbing to desire, both women must re-evaluate their lives. 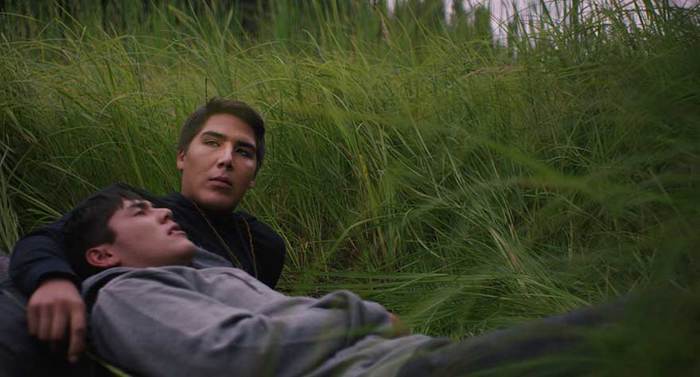 Shane is a two-spirit teenager living in Northern Ontario. When his sister commits suicide, he struggles with the decision of whether to stay home and help his family or leave for university, all while hiding his relationship with another boy. 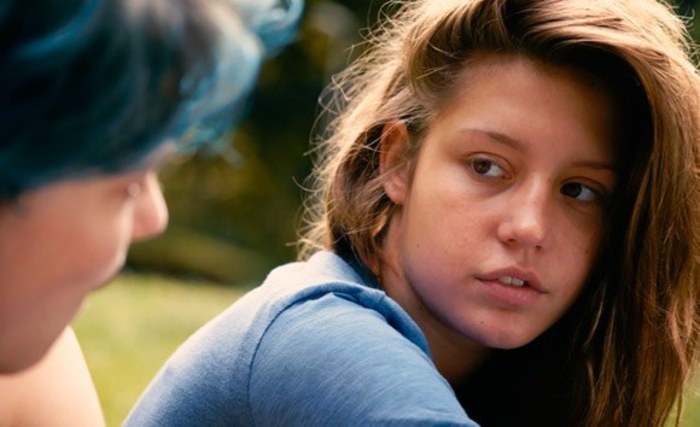 Blue is the Warmest Color

Adéle is a teenage girl who longs to experience her first love. When a mysterious art student with blue hair named Emma comes into her life, an emotional and sexual connection blossoms, sparking a decade long relationship. 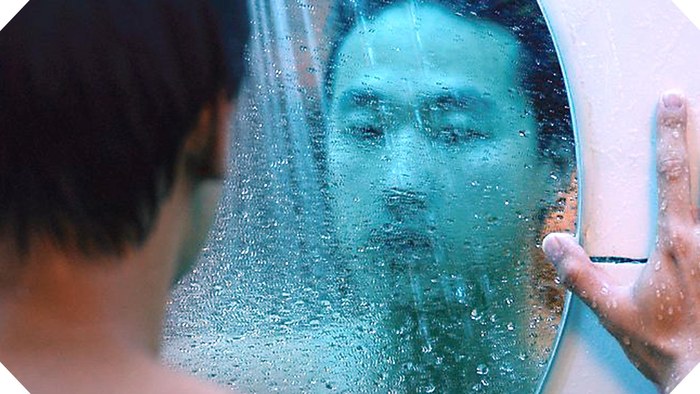 A closeted Korean-American teenager finds a job at a Korean spa in order to help his family with financial struggles. But when he discovers an underground gay sex scene at his new place of employment, he becomes both scared and excited.

The Way He Looks

Leonardo is a blind teenager who craves independence from his overbearing mother and the bullies at his school. When he meets Gabriel, he discovers new feelings that force him to reevaluate his plans of leaving home to study abroad. 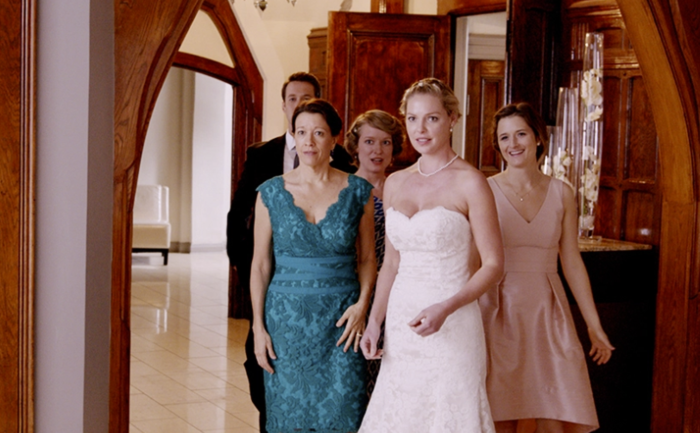 Jenny lives an openly gay life, with the exception of her conservative family who she’s still not out to. But when she decides to marry her partner, they must learn to accept her or risk losing her forever. 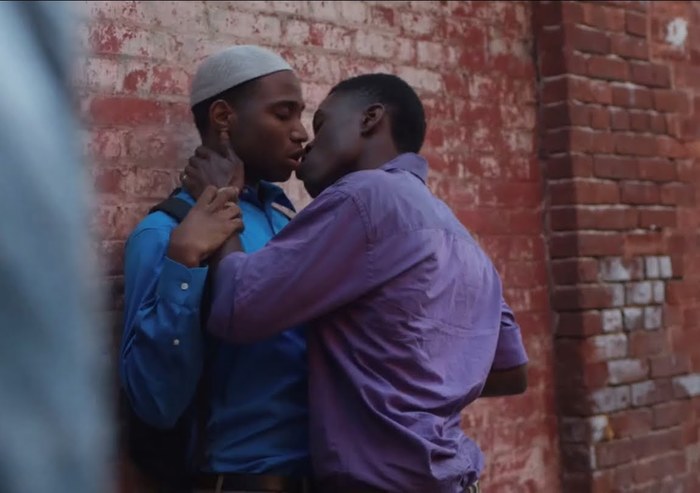 Two closeted Muslim teenagers spend their days hawking goods in Brooklyn while struggling to keep their relationship secret. Their secretive behavior catches the attention of an FBI agent who begins to track them.