The Oscars may have come and gone, leaving us somewhat underwhelmed. But festival season rages on.

South by Southwest comes to Austin, Texas this weekend for its 25th year. And with it, comes a lineup of music, comedy, gaming, and films that would make any pop culture junkie’s dream come true.

With its rollout of original films, the festival is ripe with queer content. From shorts to documentaries to a queer biopicabout Emily Dickinson, this year’s lineup is full of can’t-miss screenings.

Take a look at some of the LGBTQ titles we’re looking forward to.

What Keeps You Alive 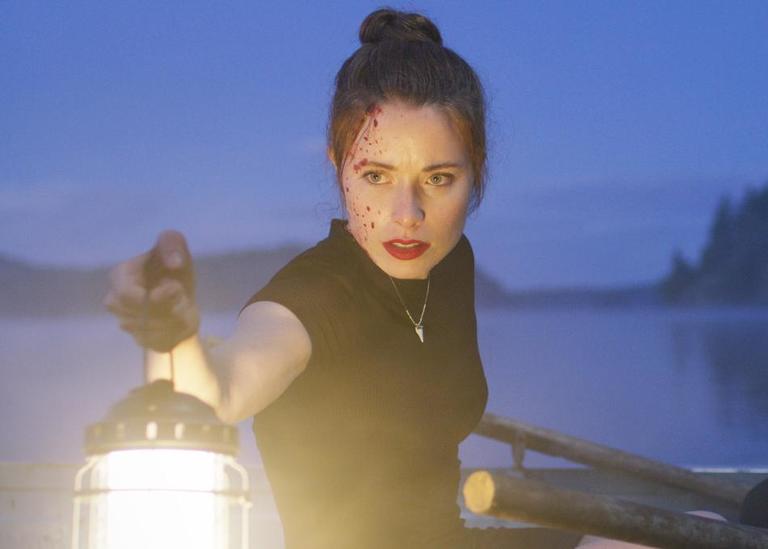 Jackie (Hannah Emily Anderson) and Jules (Brittany Allen) are celebrating their one-year anniversary at a peaceful lake in the mountain, but betrayal threatens to consume their marriage.

Find out more about What Keeps You Alive. 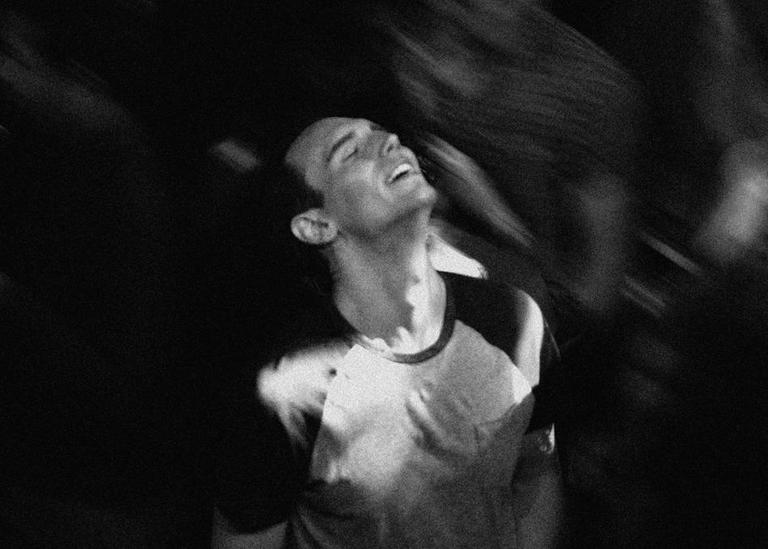 At the height of the AIDS crisis, closeted Adrian (Cory Michael Smith) returns home to Texas. Burdened by a tragedy back in New York, he must decide whether to share his secret with his religious parents.

The Gospel of Eureka

Drag queens and evangelical Christians dismantle stereotypes in this documentary, narrated by Justin Vivian Bond. Set during a southern town’s gospel drag shows, it takes a look at love, faith, and civil rights.

Find out more about Gospel Of Eureka. 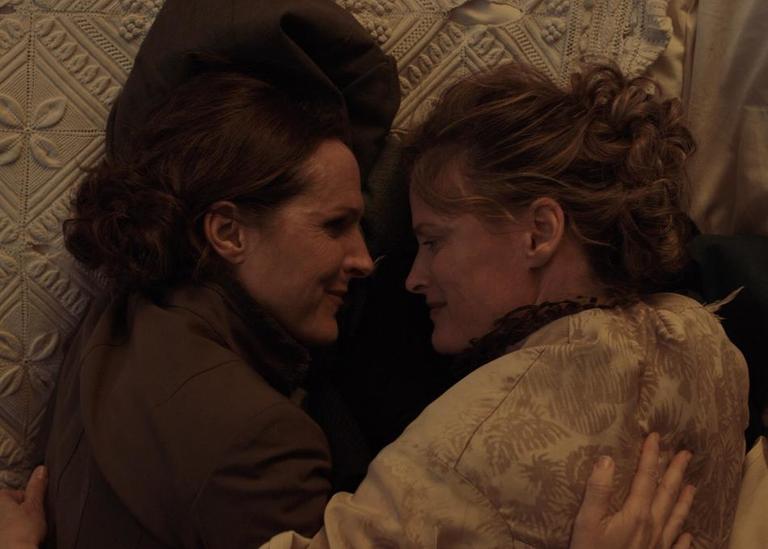 This rare look at the life of Emily Dickinson stars Molly Shannon as the reclusive poet. Seen as a delicate spinster, it explores her lesser known lifelong relationship with another woman.

Find out more about Wild Nights With Emily.

When a gay couple (Jordan Firstman and Charles Rogers) is emasculated at a sales conference, they decide to prove their masculinity by sleeping with women. But the task is easier said than done. 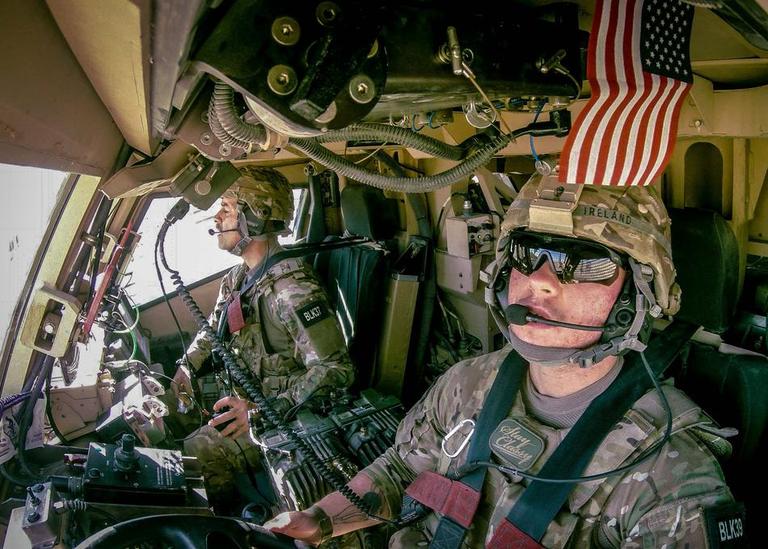 Although the trans military ban was lifted in 2016, Donald Trump’s attempt to reinstate it puts the careers of around 15,500 service members at risk. This documentary looks at four of those troops as they fight for their right to serve.

Find out more about TransMilitary. 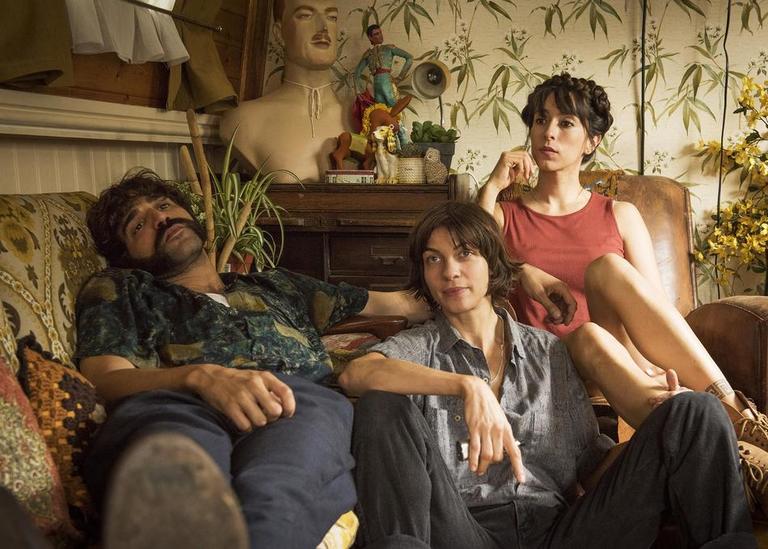 Roger agrees to be the surrogate for his lesbian friends, Eva and Kat. What ensues is an unconventional attempt at starting a family.

Find out more about Anchor and Hope.

Furry conventions, southern punk houses, and virtual worlds serve as the backdrop for this queer coming of age story, told as a hybrid of documentary and fiction. When Rukus and Brett start an online friendship, they begin to explore strange territories.

Find out more about Rukus.

Are We Good Parents? 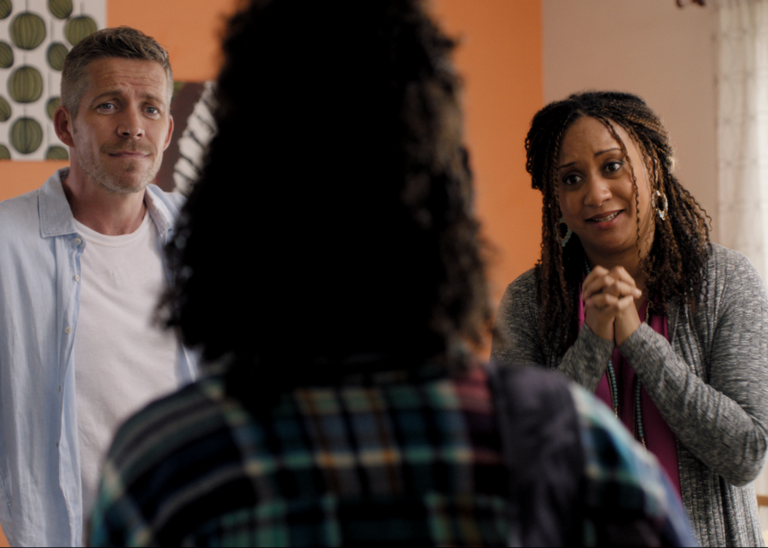 Lauren (Tracie Thoms) and Bill (Sean Maguire) always assumed their daughter (Gabrielle Skye Goodman) was gay, much like most parents assume their children are straight. But we she says she’s going to her first dance with a boy, they begin to question whether they’re good parents.

Find out more about Are We Good Parents?

The Things You Think I’m Thinking 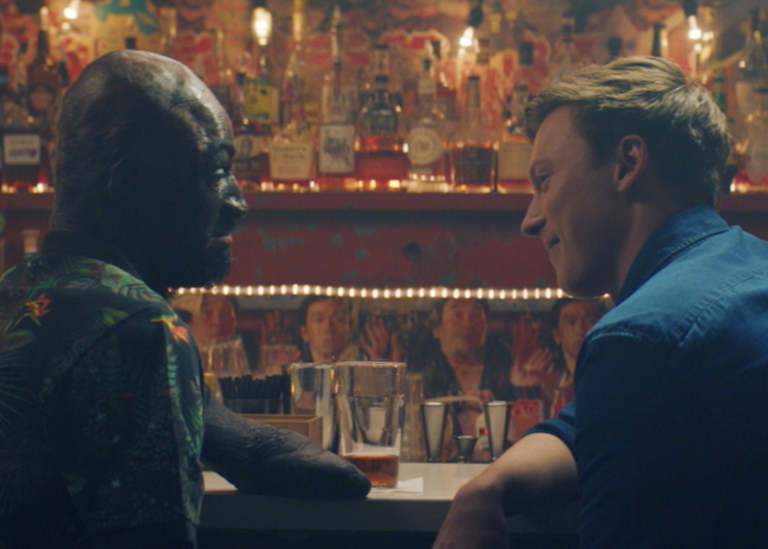 A decade after a black man (Prince Amponsah) is left burned and missing a limb, he goes on a date with a regularly abled man (Jesse LaVercombe). But he must face his demons as he attempts to feel intimacy for the first time after his accident.

Find out more about The Things You Think I’m Thinking. 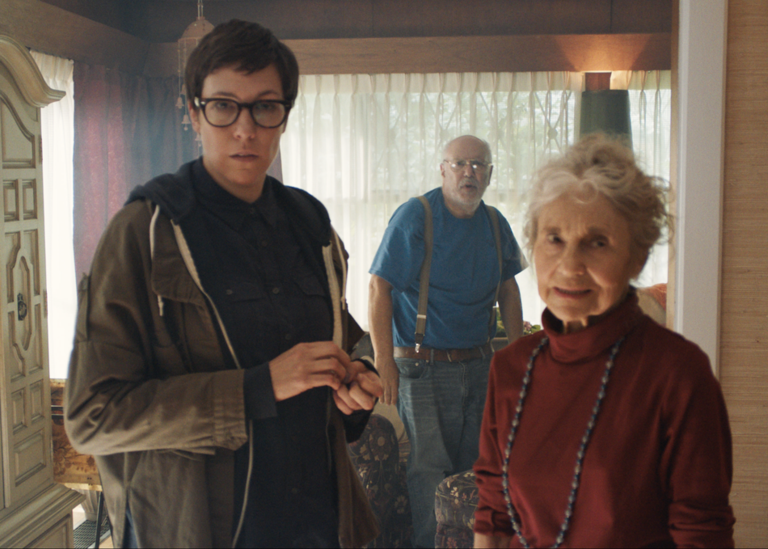 When Matt (Alex Kramer) is diagnosed with cancer, his dysfunctional family reunites. He makes a deal with his sister Kate (Rebecca Henderson) that if she comes out that night, he’ll give her his sperm to use with a future partner.

Find out more about Tooth and Nail. 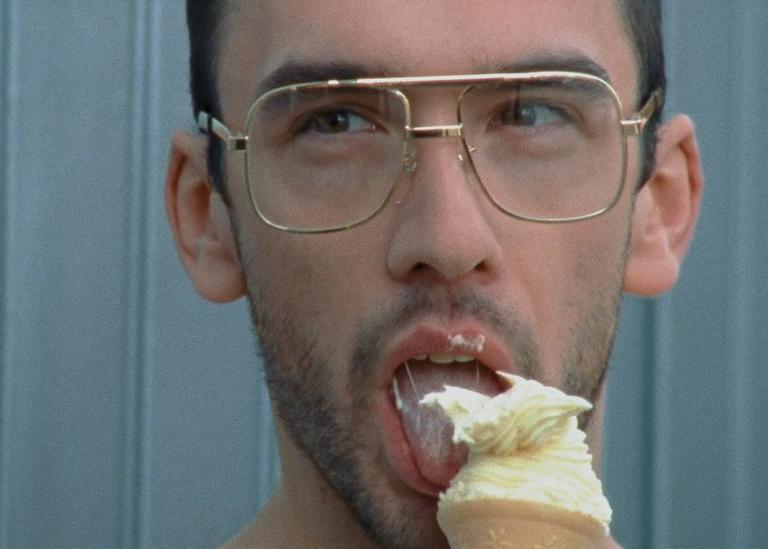 Find out more about Brendan Maclean – House of Air.