Fact: wigs are the gifts that keep on giving and when an actress dons one, it elevates her game to another celestial plane. It could be said, in fact, that some wigs are so good that they in fact, fought for gay rights.

Let’s take a deep dive into some of our favorite thespians and their hairstylings to see which ‘do truly threw the first brick. 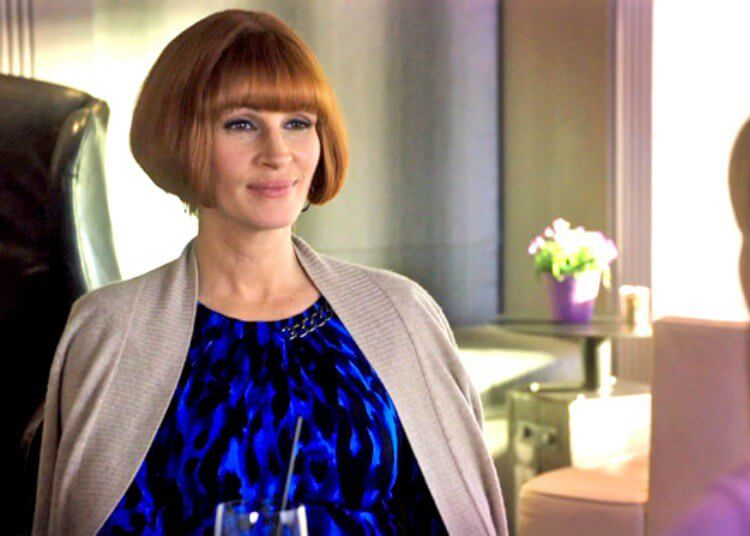 Let’s start with this: yes, this wig is divisive af. And it’s certainly not Roberts’ best. But, the very idea of this wig seems to actually be an anti-wig that snubs the idea of mom hair. It’s mocking straightness. It’s subverting the heterosexual matrix. This wig read Gender Trouble and said “Hold my beer.” 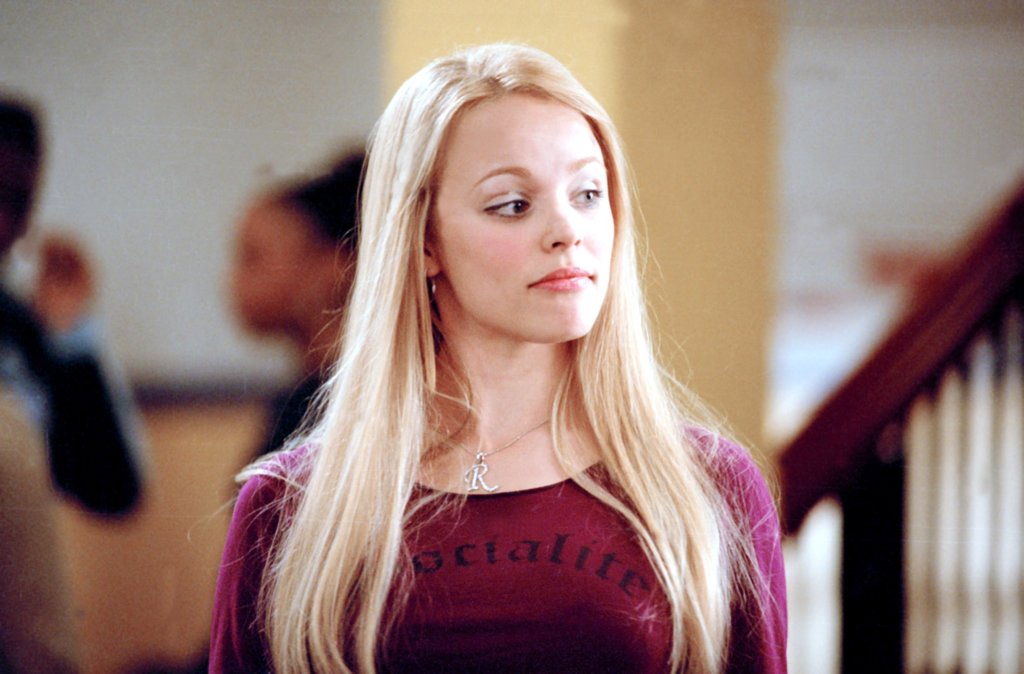 Of course this wig has a spot on this humble list, dear reader. This wig can say faggot. Truly. In fact, it did. This wig is so iconic it called Ariana Grande on a three-way phone call with Reese Witherspoon’s wig from Legally Blonde and forced her to make a Mean Girls-themed video for “Thank U, Next.” And you know what, she did. Because this was the wig so big it was full of secrets.

3. Melissa Leo in The Fighter 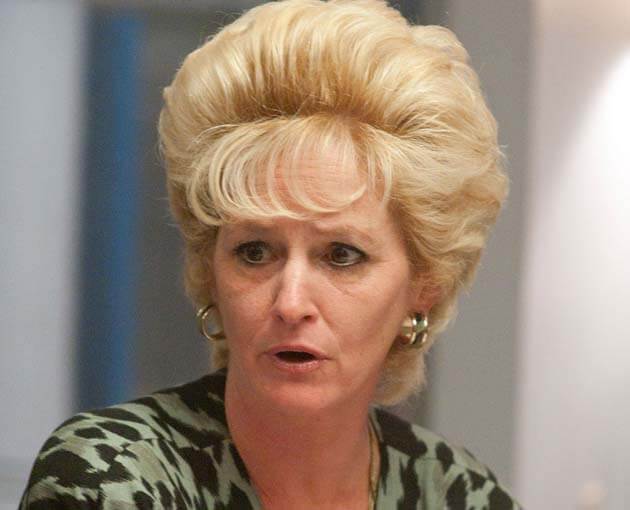 You know what? The movie title The Fighter does not reference Mark Wahlberg. It references Leo’s wig, who went down to the her son’s school and beat the shit out of some bully who called him a gay slur. This wig then opened a local chapter of PFLAG and asked her son if he wanted Truvada for his 18th birthday. “You want some PrEP, sweeetheeaaart?!” 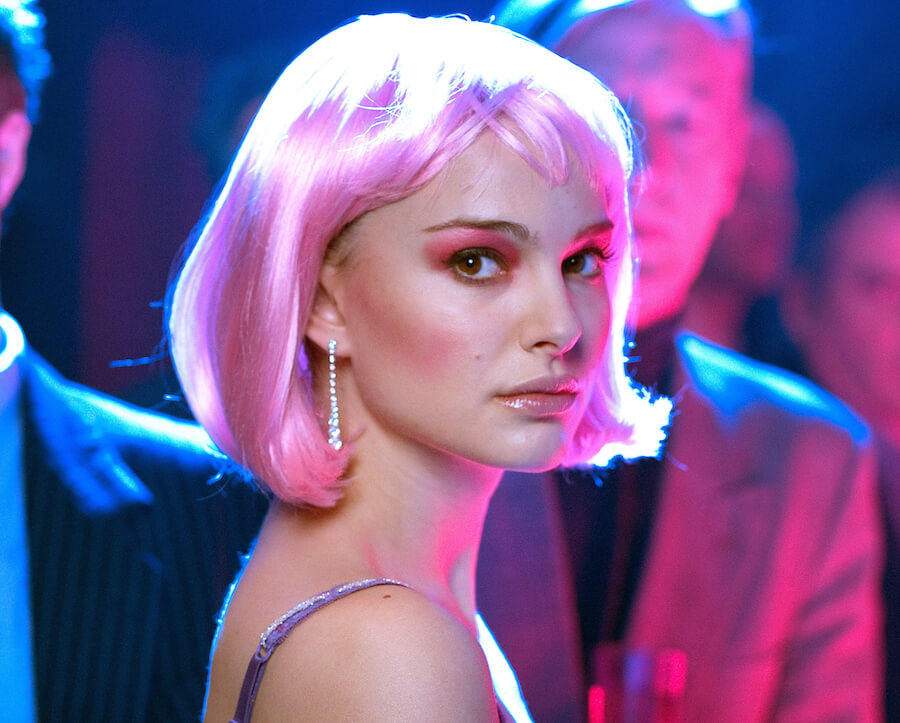 This wig fucking slaps. Hard. This wig was that aunt you had who noticed you were gay before anyone else and was your secret queer icon growing up. It was Eldora. It was Caroline Rhea in Sabrina. She knew you were queer and would let you watch To Wong Foo or But I’m a Cheerleader in her room during the holiday party while no one was watching. God bless. 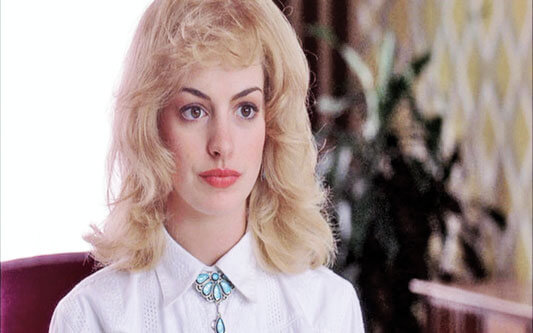 Hathaway may have not been supportive of Jake Gyllenhaal in Brokeback Mountain, but this wig was. This wig heard about what happened between Jack and Ennis and immediately went out and bought him some Swiss Navy or Gun Oil and told him about the importance of proper lubrication. 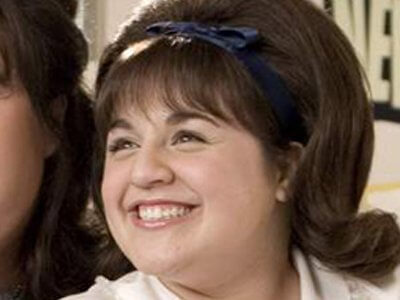 Remember that friend you came out to in high school? You were in French class and you leaned over in the back and whispered “Je suis gay” that one time and she looked at you and kinda silently wept because she had a huge crush on you. This, ladies and gentlemen, is that wig. 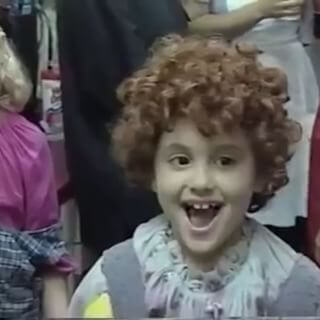 If “Into You” was the musical Stonewall, then her wig in Annie was the Compton’s Cafeteria riot, the pre-Stonewall 1966 LGBTQ riot that happened in San Francisco. This was the promise of liberation to come. The power was so strong with these curls. 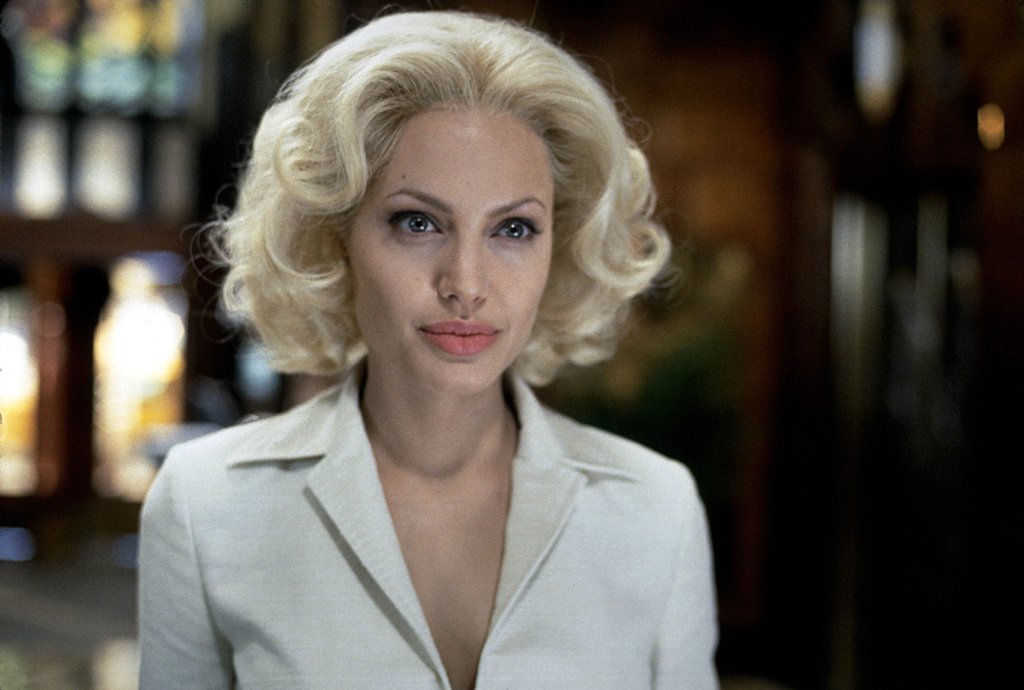 In The Queer Art of Failure, Jack Halberstam argues that failure is an essential part of the way queer people learn our identities. From a very young age, we’re taught that we “fail” at what it means to live within the confines of our assigned genders. If failing is being queer, then this wig started a small circulation zine inspired by the movie roles of Kristen Stewart.

9. Halle Berry in The Call 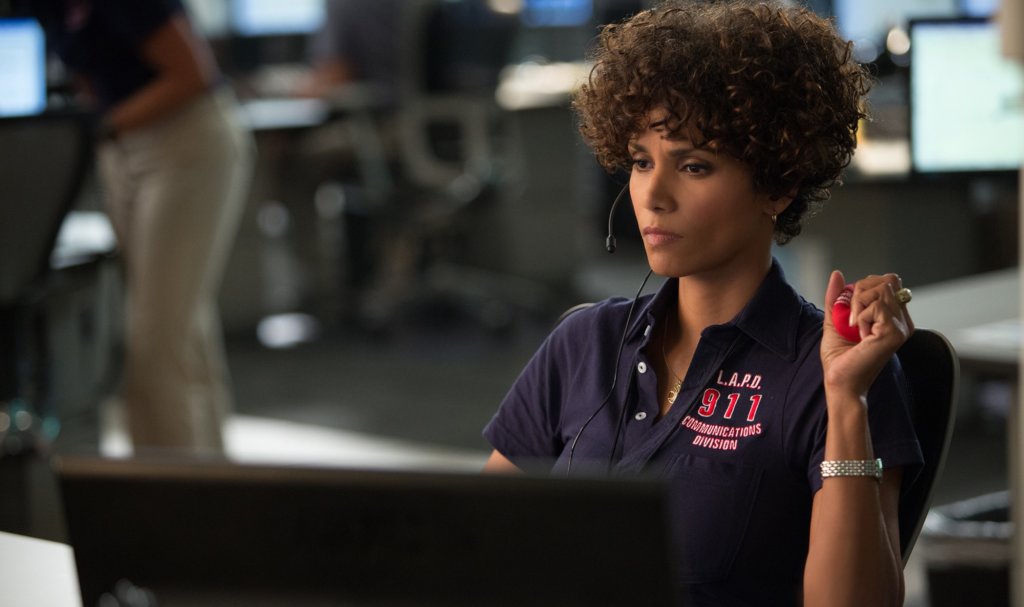 Halle Berry’s wigs deserve their own listicle, to be honest. If we’re talking about wigs that fought for gay rights, then Halle Berry’s are ACT UP or Queer Nation. But, her wig in The Call threw several bricks. We should have an annual day dedicated solely to reverence toward this wig and observing the way its curls helped several young people find who they truly are. 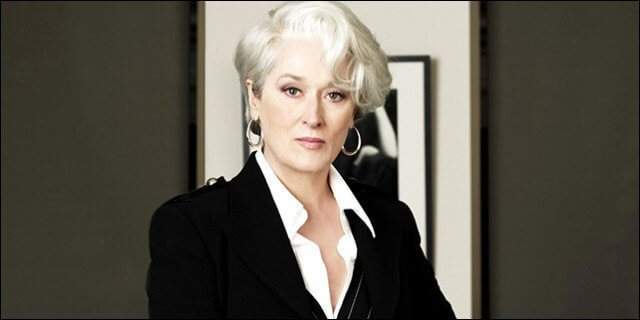 Streep’s wig in Prada not only supported your decision to start an OnlyFans, she helped you with your branding. No, but more importantly, Streep’s wig in Prada taught a generation of gays that they were just subs looking to be bossed around and be of service. Every time you see a pup on a leash on Tumblr, thank Miranda Priestley. 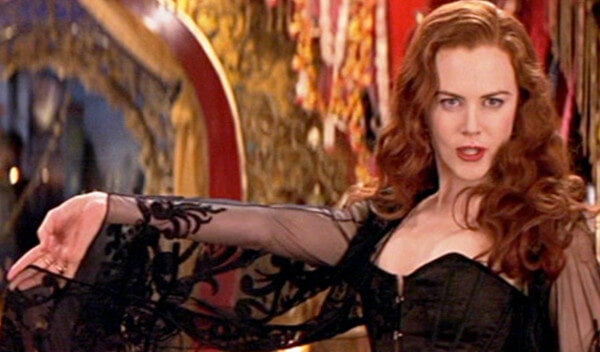 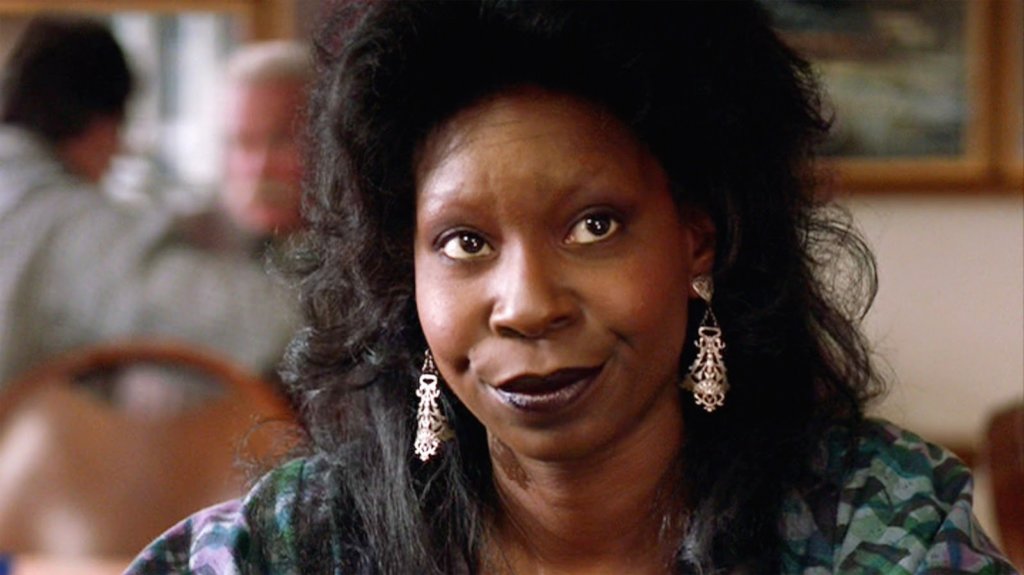 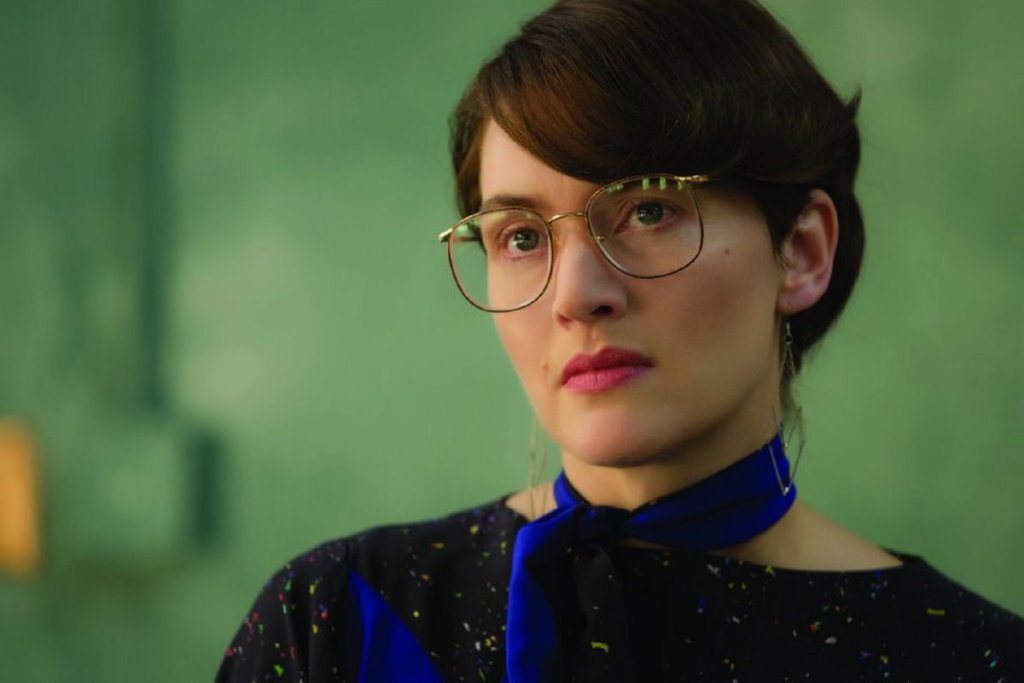 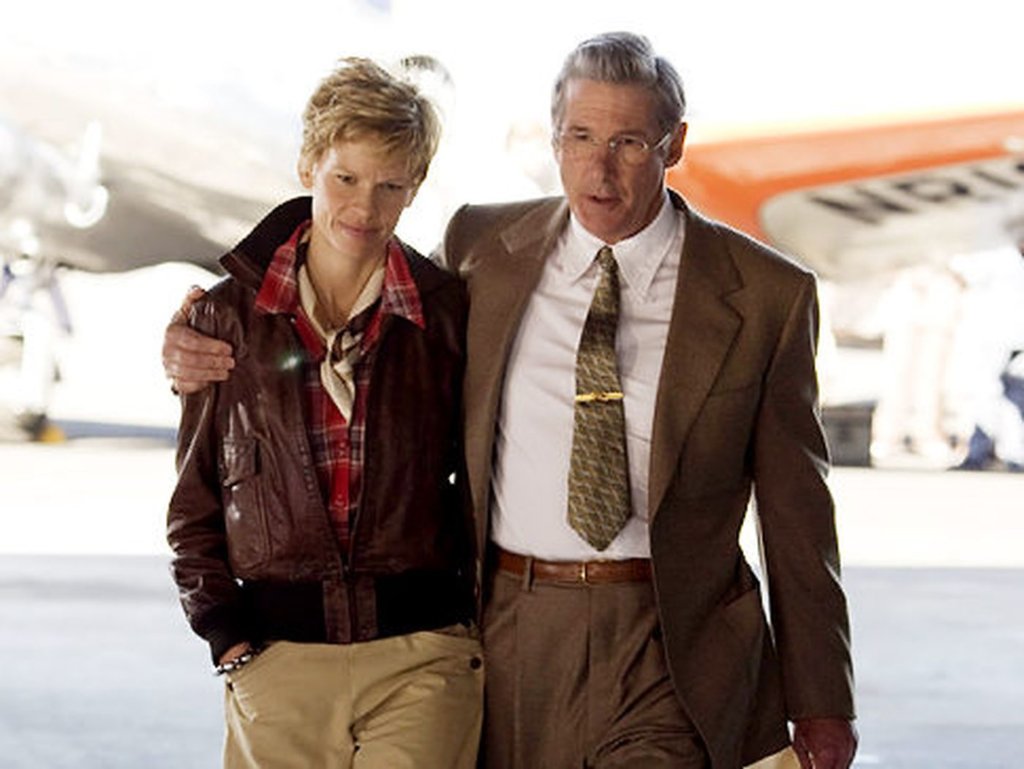 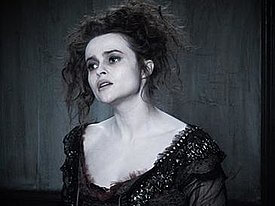 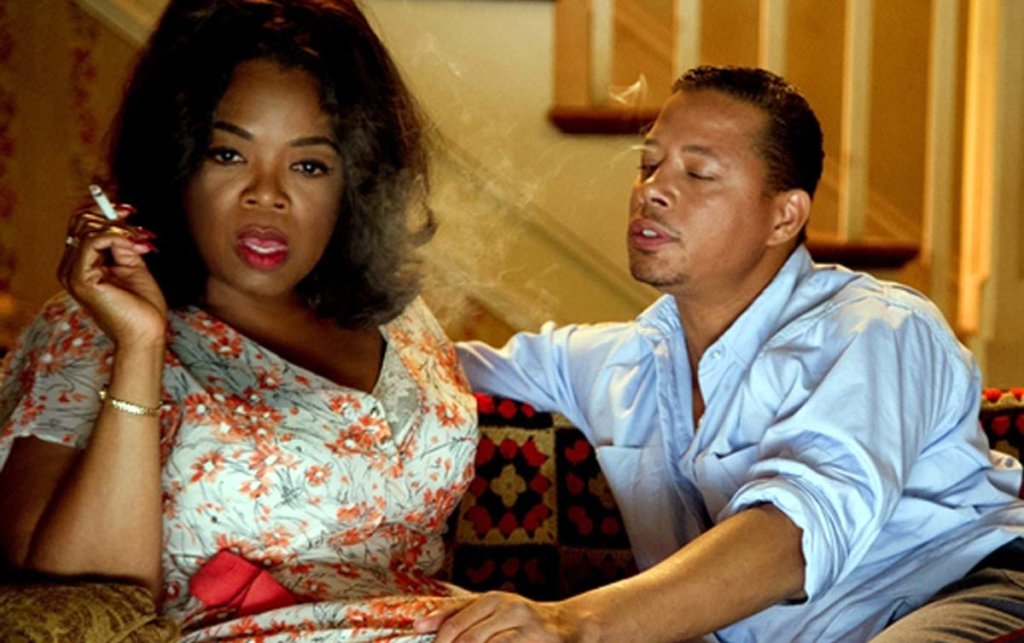 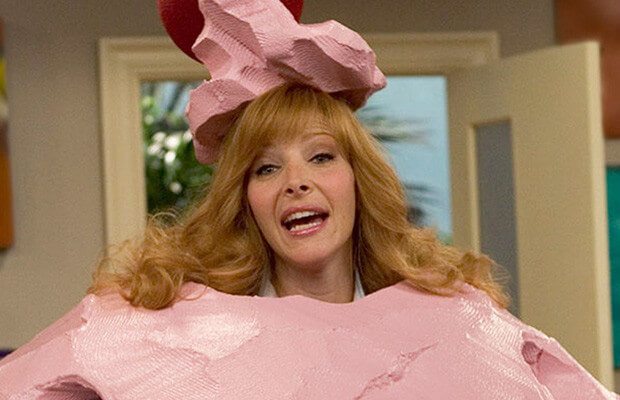 Stanislavsky gets all the credit for acting that Lisa Kudrow and her wig in The Comeback rightfully deserve. This is what it means to go Method. And not only did it redefine acting, I can’t help but feel like Kudrow’s mid-2000s wig was necessary for the last decade of LGBTQ rights wins across the nation.

BONUS: 5 wigs that were homophobic

1. Meryl Streep in The Giver 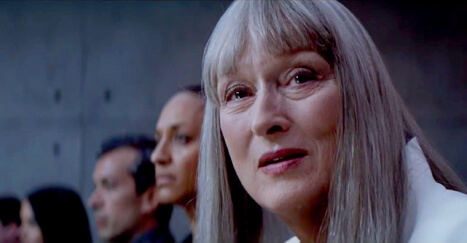 In a dystopian film, nothing is more nihilistic and anti-gay than what is sitting on Meryl’s head.

2. Emma Stone in The Help 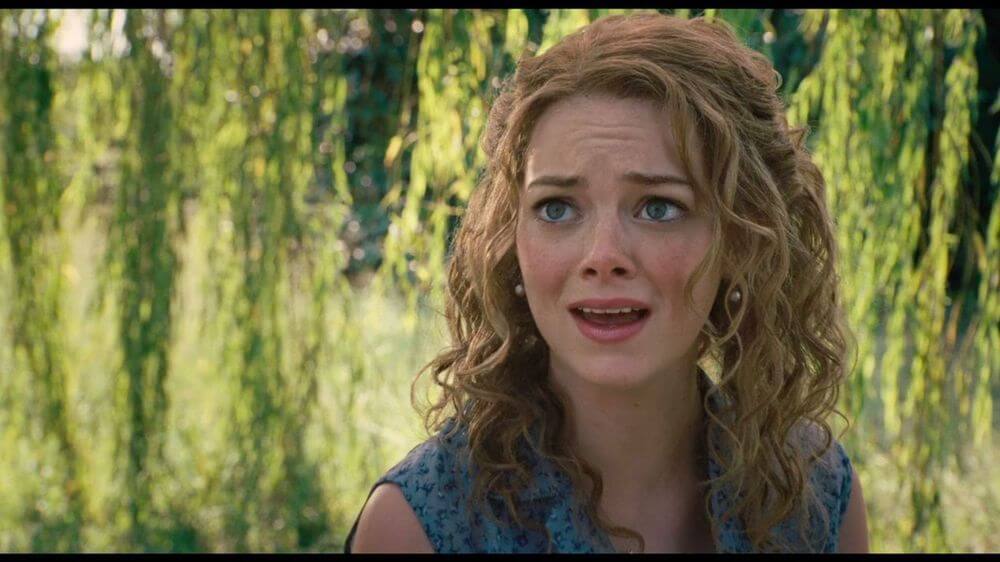 Stone’s wig called me a fa**ot then told me that Jesus is the way, the truth, the light. 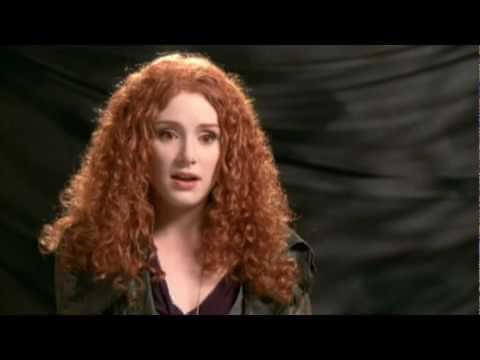 I’m sure Anna Kendrick had some *notes* for this wig when it debuted! 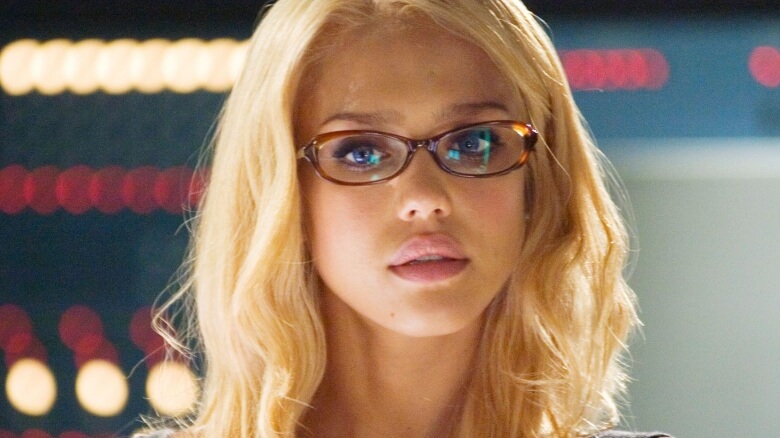 Alba in Fantastic Four lied to you and said blonde was a good idea. 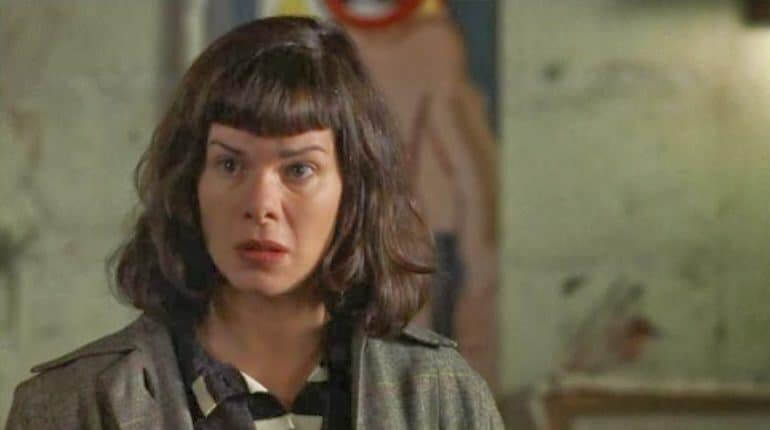 Kate Hudson and I are both waiting for apologies.